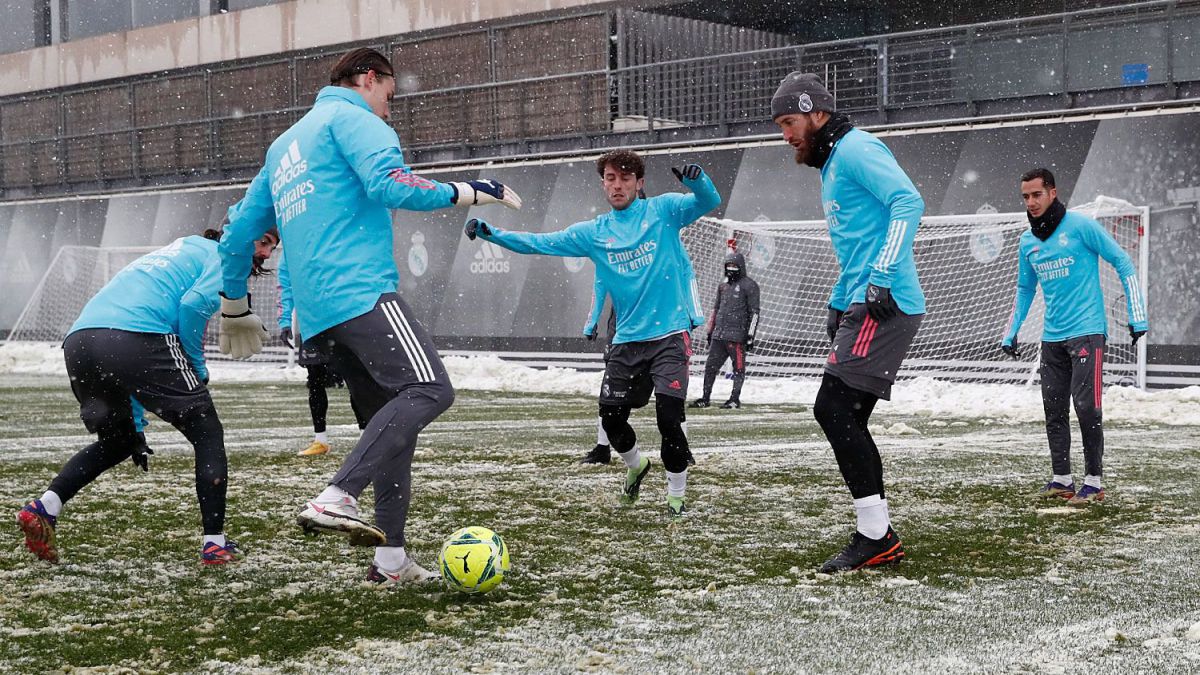 The pandemic of coronavirus now lashes harder at South America, with a rebound in cases in Chile, Paraguay and Uruguay and a record of deaths in Brazil, while governments focus their expectations on vaccination to avoid a new wave of infections such as the one that is shaking several areas of Europe.

“The pandemic is particularly serious in South America, where it is reported that the infection is increasing in Chile, Paraguay and Uruguay”, while “the virus continues to spread dangerously throughout Brazil,” the director of the Pan American Health Organization (PAHO), Carissa Etienne, warned in her weekly balance.

According to the World Health Organization (WHO), 123.9 million confirmed cases and 2.7 million deaths have been reported to date globally, with America being the most affected area with 54.3 million cases, while 43 million cases are registered in Europe.

A few hours after PAHO expressed concern, the figures corroborated his words: Brazil, which is only surpassed by the United States in the number of deaths and infected, exceeded 300,000 deaths this Wednesday since the first death from the virus was known, on February 26 of last year.

According to a consortium that directly collects data on deaths and infections in the health ministries of the 27 states of the country, Brazil It already counted 300,015 deaths this Wednesday afternoon.

The worsening of the situation confirmed that Brazil faces a second wave of COVID-19 that is much more virulent and lethal than the first, partly caused by the circulation of new variants of the virus, including the Brazilian one.

The increase in infections and deaths has much of Brazil on the verge of a hospital collapse, since in 25 of the 27 states the occupancy rate of intensive care units (ICU) exceeds 80%, and caused a worrying shortage of oxygen and medicines needed to intubate patients.

The critical situation of the hospitals forced the authorities of different municipalities and regions of the country to adopt strict measures to restrict mobility to try to contain the spread of the virus and reduce pressure on the health system.

Following the disclosure of the figure, the president of Brazil, the far right Jair Bolsonaro, showed a different tone in the face of covid-19, which a few months ago he called “little flu”, and called for a “national pact” to combat it, to which he invited magistrates, ministers, congressmen and governors.

In turn, the new Minister of Health of Brazil, Marcelo Queiroga, asked this Wednesday for a “vote of confidence” and promised to confront the covid-19 with “scientific practices” in his first press conference since taking office, last Monday.

PAHO considers particularly serious what happens in South America, where the numbers of deaths and infections in Chile, Paraguay and Uruguay do not stop growing, in addition to the serious Brazilian case.

“In Paraguay, most of the beds in the intensive care units are occupied and the health system is being affected by this pressure”, The PAHO director pointed out a situation that has generated multiple protests in the streets of Asunción against the handling that the Paraguayan government has given to the pandemic.

Regarding the serious case of Brazil, PAHO confirmed that “the virus continues to spread dangerously, cases and deaths are growing, and the occupancy of beds in intensive care units is high in several states.”

The alert in South America also includes Venezuela, where “infections are growing, particularly in the border states of Bolívar and Amazonas,” while in Bolivia an increase in cases has been reported in the department of Pando and the occupation of beds in nursing homes. Intensive care continues to be very high in Loreto (Peru), according to the PAHO report.

The most recent PAHO balance indicates that more than 155.8 million doses of vaccines have been applied in the Americas, including those delivered through the global Covax mechanism.

However, difficulties remain in the inoculation process.

For example, although a study done in the United States concluded that the AstraZeneca vaccine was shown to be 79% effective against symptomatic covid-19 infection and 100% effective in preventing severe cases of the disease, Venezuela said it will not approve its use to information about its apparent relationship with cases of thrombi in people who were inoculated.

The announcement was made by the Vice President of Venezuela, Delcy Rodríguez, shortly after PAHO said that the first doses planned for the country through the Covax mechanism would be from this pharmaceutical company. 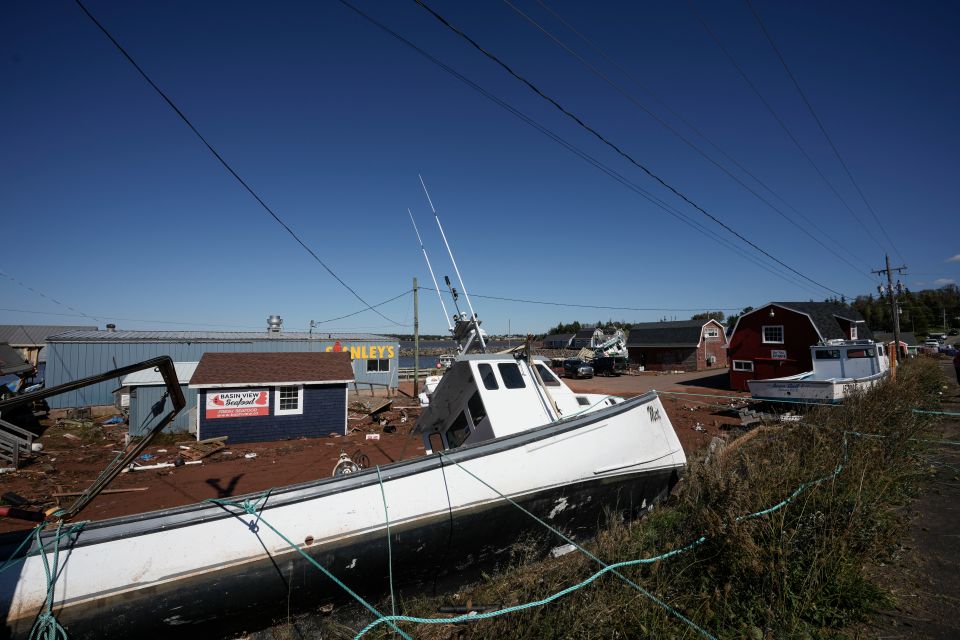