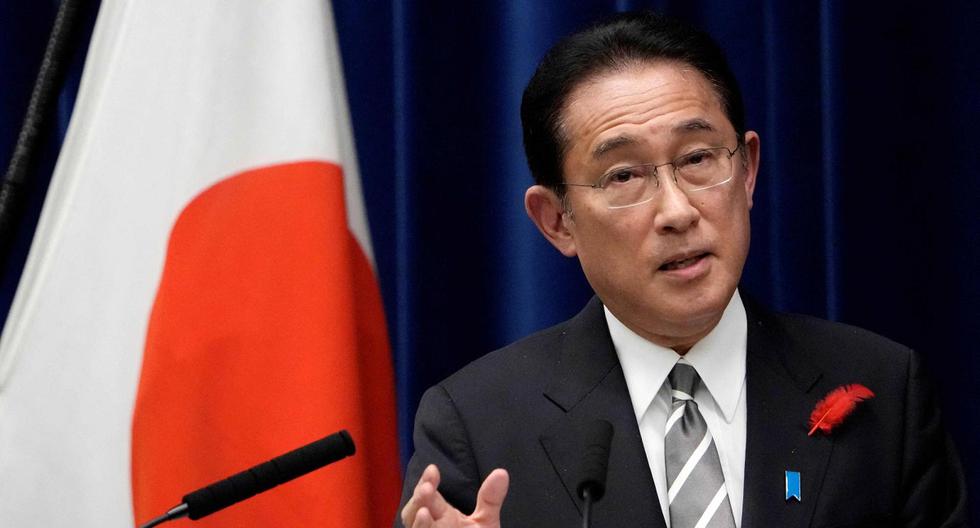 Japan warns about relationship between Russia and China through Defense report

THE GOVERNMENT RECEIVES PRESSURE TO MODIFY THE ALARM STATUS

The Interterritorial Health Council will debate this Wednesday the request of several Autonomous Communities to modify the state of alarm to advance the curfew beyond 10 pm, as is currently set.

Specific, Cantabria, Castilla y León, Andalusia, Balearic Islands, Canary Islands, Madrid, Galicia, Basque Country, Castilla-La Mancha, Valencian Community, Catalonia, Murcia, and the autonomous city of Melilla, have positioned themselves in favor of taking this step, which would allow regional governments to advance the curfew to control the advance of the virus.

In the case of Castilla la Mancha, President Emiliano García-Page, has advanced this Tuesday that he welcomes the possibility of advancing the curfew at 8:00 p.m. and that the Autonomous Community will propose in the Interterritorial Health Council this Wednesday “that the range be opened” until that time.

Also the Valencian government will ask this Wednesday that the Government allow the curfew to advance at eight in the afternoon instead of at ten and that it relax the state of alarm so that the communities can take other measures.

For her part, the spokesperson for the Generalitat de Catalunya, Meritxell Budó, has not ruled out this Tuesday the possibility of advancing the curfew in Catalonia if the health authorities recommend it to combat the coronavirus pandemic.

The current state of alarm, which prevails in the country until May, It does not include the necessary tools to advance the restriction to night mobility before 10 p.m.Therefore, these autonomies have demanded that the Government consider a modification that allows regional governments to apply a curfew earlier.

But the Government considers that the CCAA still have room to “intensify” the measures to restrict the mobility of citizens, without therefore having to extend the curfew margin. However, he has insisted that it will be in the Interterritorial Council of the National Health System (CISNS) this Wednesday where the Government and the autonomous communities can evaluate “all the tools” available, propose new proposals such as advancing the touch of remains, and jointly adopt the decisions they consider appropriate to defeat the third wave of Covid-19.