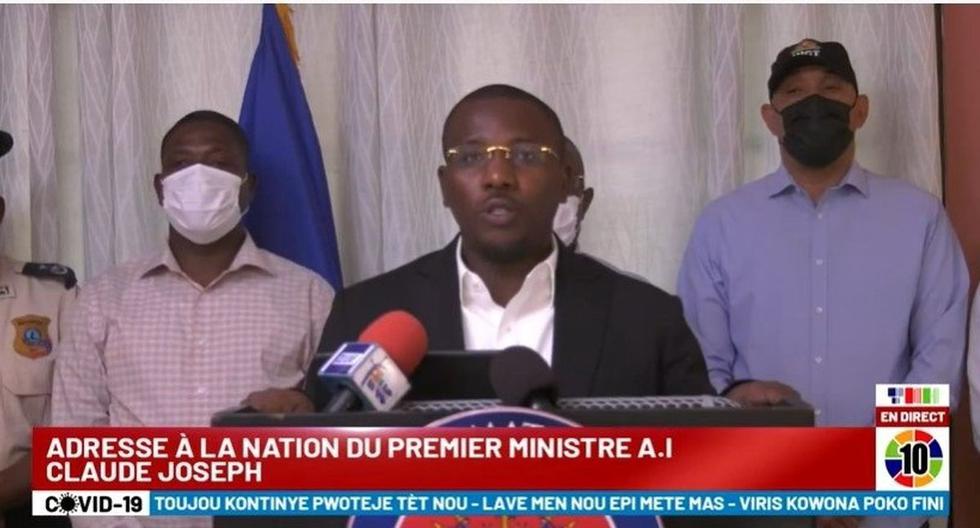 At the University where Yeimmy Ilias Isaza worked, they considered that her conduct did not share the values ​​of the institution.

Everything indicates that Yeimmy Ilias Isaza’s career in the teaching profession in Colombia came to an end after she was fired by the administrators of a private university in the city of Barranquilla, because they bothered some of the sensual photographs that the educator published. On Instagram.

In an interview for the television program I know everything, the former teacher pointed out that her immediate boss fired her from work, assuring that posting images on social networks was something? Informal and inconsistent? with the policies of the teaching center, so she could not continue teaching at the institution.

It is a fact that Yeimmy’s sensuality projected through the images of her in which she shows her physical attributes allowed her to become a celebrity on Instagram, where 394,000 users are aware of the content that she frequently shares with them.

“It’s not just about believing in you, it’s about working on you,” wrote the former university professor who says she now has more time to dedicate to enjoying her period of inactivity from work until another opportunity arises to share her experiences with students. knowledge in a more open-minded institution, since she maintains that she never disrespected anyone with the dissemination of her images.

In response, several users endorsed the girl who has time and time again posed in form-fitting dresses, skimpy bikinis and silk lingerie.

“That beauty! Do not pay attention to those who criticize for criticizing. I believe that envy is one of the greatest evils of our time”, are some of the phrases of support for Yeimmy Ilias Isaza, who is mentioned could soon join a major television network in one of her productions.

Meanwhile, her name joins those of an extensive chain of professionals who have risen to fame on social networks to the point of giving up their jobs to please their followers and in the process receive unattainable amounts of money in their common work areas. .