China’s Zhurong rover found evidence suggesting that water persisted on Mars for much longer than expected.

The Zhurong touched down on a large plain in the northern hemisphere of Mars called Utopia Planitia on May 15, 2021, where NASA’s Viking 2 lander touched down in 1976.

The rover’s primary mission, which lasted three months, was to search for signs of ancient life. She investigated minerals, the environment, and the distribution of water and ice in the plain, which is part of the largest lowland impact basin in northern Mars. The rover continues to explore its landing site and sends information back to Tianwen-1 orbiting the planet.

Data from the rover’s initial study of the basin suggests that there was water in the Utopia Planitia basin, at a time when many scientists believed that Mars was dry and cold.

A study detailing the findings published Wednesday in the journal Science Advances.

Mars was hot and humid billions of years ago, but something changed and turned the planet into the arid, icy desert it is today. The red planet entered this period during what is called the Amazonian epoch, which began about 3 billion years ago and is still going on.

“What is most significant and novel is that we found hydrated minerals at the landing site which is in the young Amazonian terrain, and these hydrated minerals are (indicators) of aquatic activity such as (groundwater) activities,” said lead author of the study, Yang Liu, a researcher at the Chinese Academy of Sciences’ State Key Space Weather Laboratory and the academy’s Center of Excellence in Comparative Planetology.

The researchers analyzed data from the Zhurong rover about the sediments and minerals it found in the basin, as well as analysis of its environment by several of the rover’s instruments. They found hydrated silica and sulfates, similar to hydrated minerals discovered by other missions studying different regions of the Red Planet.

The Zhurong rover looks back at its lander while providing a view of the landing site. Credit: China National Space Administration
The minerals were contained in brightly colored rocks, and the colors help to show their composition. The researchers determined that these rocks at the landing site form a layer of hard crust. This type of layer can form when a significant amount of water, either rising groundwater or melting subsurface ice, essentially turns the soil into a hard crust once the water evaporates.

The discovery of this layer of duricrust, which is thicker than the duricrust likely formed by atmospheric water vapor found at other Martian landing sites, suggests that Utopia Planitia tens of millions of years ago had a more active water cycle than previously known. What scientists expected.

This adds to mounting evidence uncovered by Mars missions that the Red Planet went through cycles of being wet and hot, and then dry and cold, rather than making long-lasting, dramatic climate change. These climatic ebbs and flows may have been the result of active volcanoes or impacts from other celestial objects, Yang said.

This discovery surprised the researchers because previous orbiter observations found no traces of hydrated minerals at the landing site. That’s why the exploration with the rover was key, Yang said.

Utopia Planitia has been of interest to scientists because some speculate that the region once hosted an ocean.

“Thus, the discovery of hydrated minerals (has) significant clues to the geologic history, the water history of the region, and the evolution of the climate of Mars,” Yang said.

Yang said he hopes the rover can analyze layers of a crater in the plain to find new information about the history of water in the region.

This perspective shows the lander’s discarded heat shield in the background of the landing site. Credit: China National Space Administration
The findings also suggest there could be “considerable stores” of water in hydrated minerals or even subterranean ice, which future human explorers could use during manned missions to Mars.

“One of the most important resources for human explorers is water,” Yang said. “Hydrated minerals, which contain structural water, and subterranean ice can be used as an important water resource on Mars.” 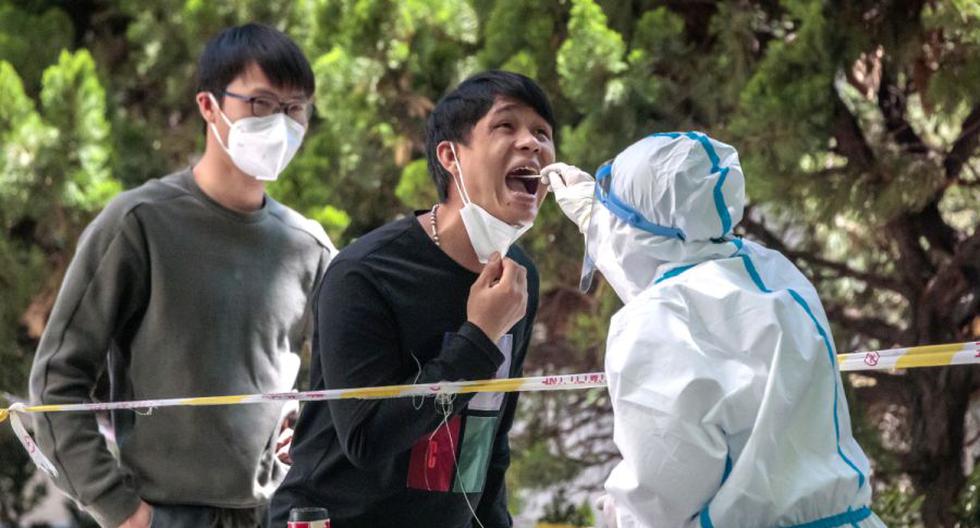 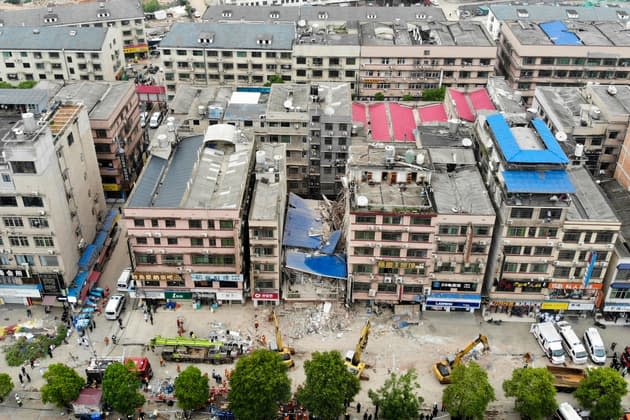 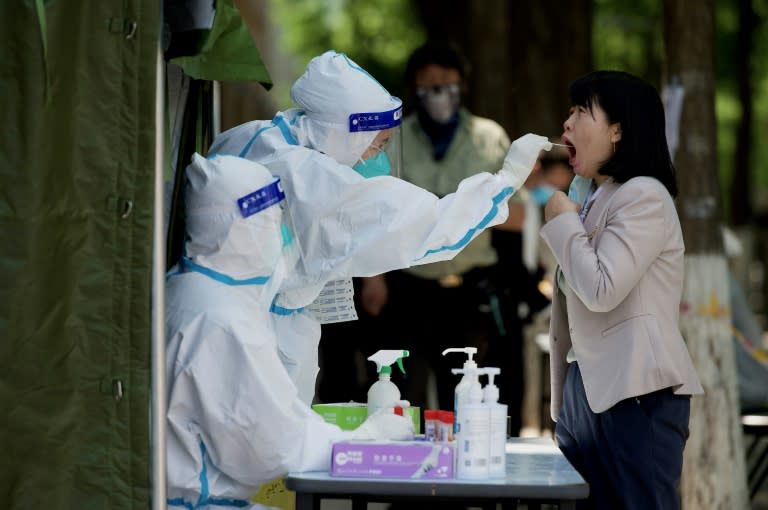