People in northeast China had their breakfast lit by cellphones on Wednesday and merchants turned on their generators amid power outages across much of the country to meet official energy-saving goals and alleviate shortages in some areas.

The media blamed high coal prices, which they said made energy companies reluctant to meet rising demand. For their part, economists pointed out that the real motive was political, as the authorities are under pressure to save energy and meet official targets.

In Shenyang, the most populous city in northeast China, Li Yufenf used the battery of an electric bicycle to prepare a pot of noodles in his restaurant, after seeing a warning that the electricity would be disconnected from 7:30 a.m. morning. Li said she started working two hours earlier to prepare chicken, sauces and other dishes.

“There are some effects, but not a great effect,” Li said as his customers ate with cell phones.

Factories in major manufacturing provinces have been instructed to suspend production for up to a week, prompting fears of disruptions in the supply chain for smartphones and other products. For their part, residential neighborhoods were dark and people were asking the government on social media to solve the problem.

Energy consumption in China is growing at almost double its normal rate, while the Communist Party that governs the country tries to reduce energy intensity, or the amount of energy dedicated to obtaining its economic production.

China will host a United Nations environmental summit on October 12-13, held by videoconference from the southwestern city of Kunming. That increases the pressure on President Xi Jinping’s government, hosting the summit, to show that it can meet its emissions and energy efficiency targets.

The cuts are “mainly due to energy consumption measures, with power outages in a few other provinces,” Lara Dong of IHS Markit said in an email.

“This is in line with China’s ambitions to reduce the share of carbon in energy production,” she noted.

The government’s planning agency warned in August that 20 regions had exceeded targets for energy consumption and pollution by reviving manufacturing after the pandemic. The government has ambitious plans to make the economy cleaner and more energy efficient, so missing those goals would be a career-costly mistake.

Power outages “could be more disruptive than previous ones,” according to a Bank of America report. Due to shortages in some areas, it noted, “a relaxation of the government’s energy consumption targets may not immediately alleviate the energy crisis.”

China is one of the largest emitters of industrial greenhouse gases and consumes more energy per unit of economic production than developed countries. Given its huge population, its per capita consumption is much lower compared to other countries.

China is also preparing for the Winter Olympics, to be held in February in the capital Beijing and the nearby city of Shijiazhuang, a period in which the authorities will want to have clean and clear skies. 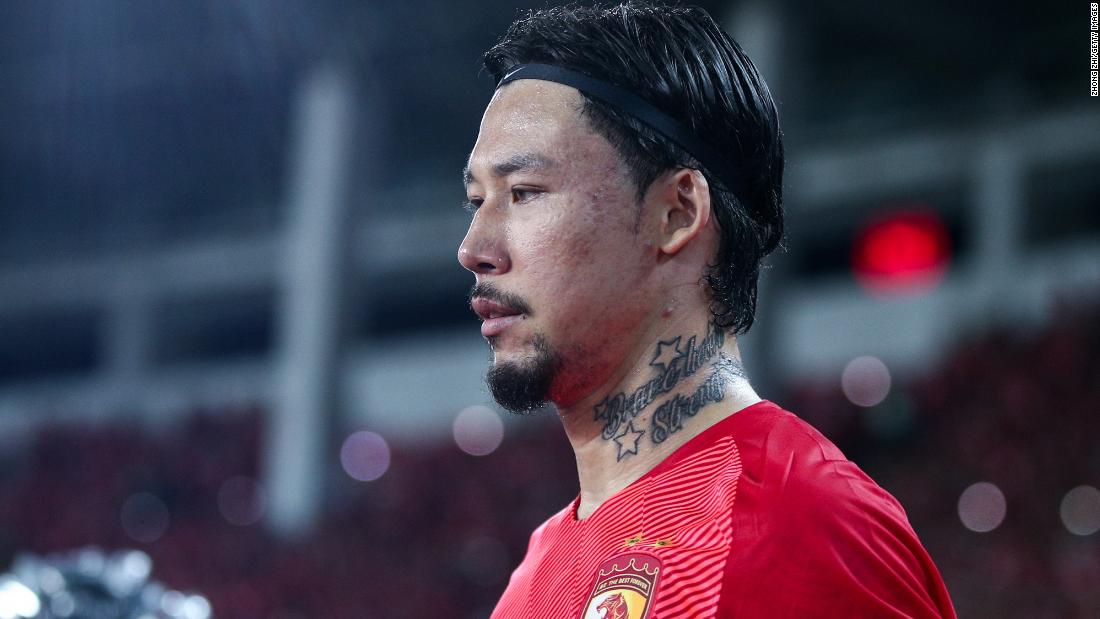 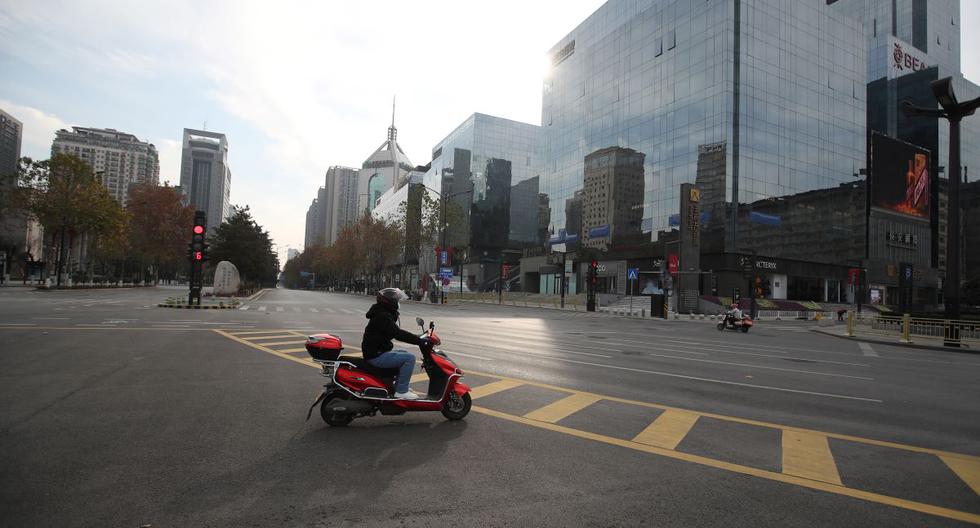 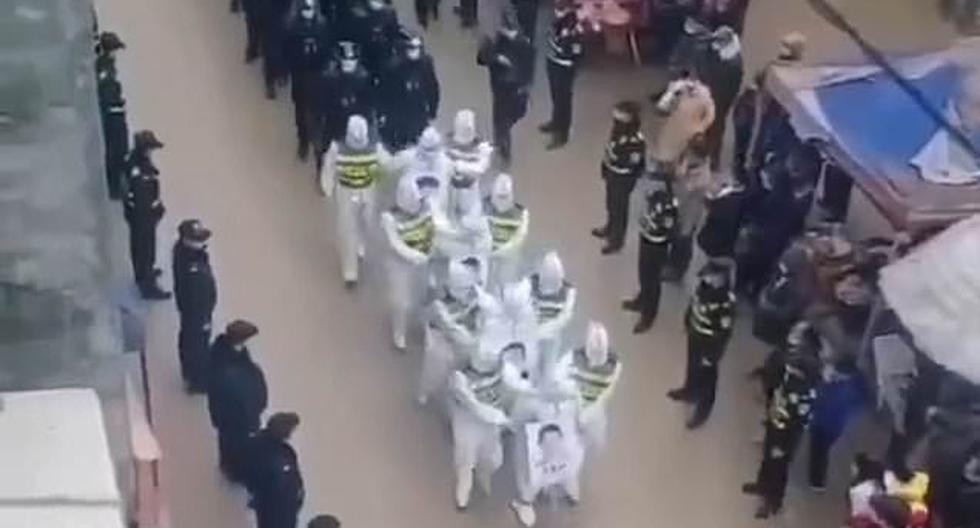