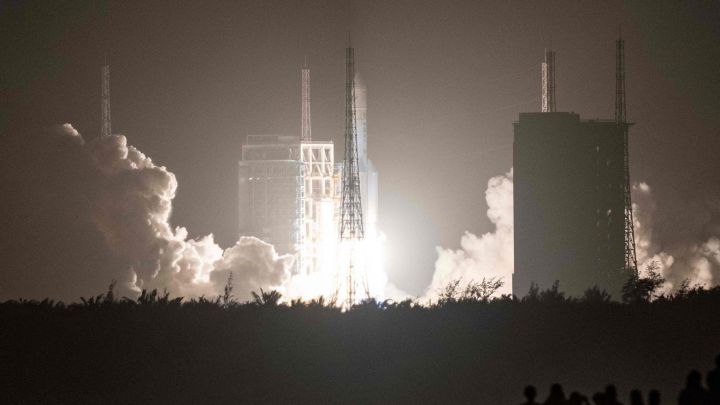 According to a document jointly released by China’s highest regulatory body, the Cyberspace Administration of China, the Ministry of Industry and Information Technology, the Ministry of Public Security, and the Directorate General of National Market Supervision and Administration, it will not be possible for Apps to force the provision of excessive personal data.

In China, apps often require users to provide sensitive personal information, and users who refuse to share are often denied access. Some are legitimate, such as location information for using navigation maps, but many are unnecessary, such as biometrics for mobile payments.

As reported on TechCrunch, Chinese officials announced in December 2020 the tolerance of data that various apps have the right to collect.

According to a new document, all forms of apps, including the growing popularity of “mini-programs,” are subject to this requirement. A “mini program” is a light app that can be accessed through comprehensive native apps such as WeChat and Alipay without having to install an app store.

At present, this document is only a guideline and does not specify how to enforce the rules or how to punish violators. The document shows that China is making small steps in data protection, but regulators will have to keep updating the rules as people’s daily lives are rapidly tied to digital devices.

In recent months, China has cracked down on the tech darlings it once boasted of. China has introduced comprehensive antitrust laws to curb the “platform economy,” Ant Group’s IPO has failed, and Alibaba and Tencent have been fined as antitrust.