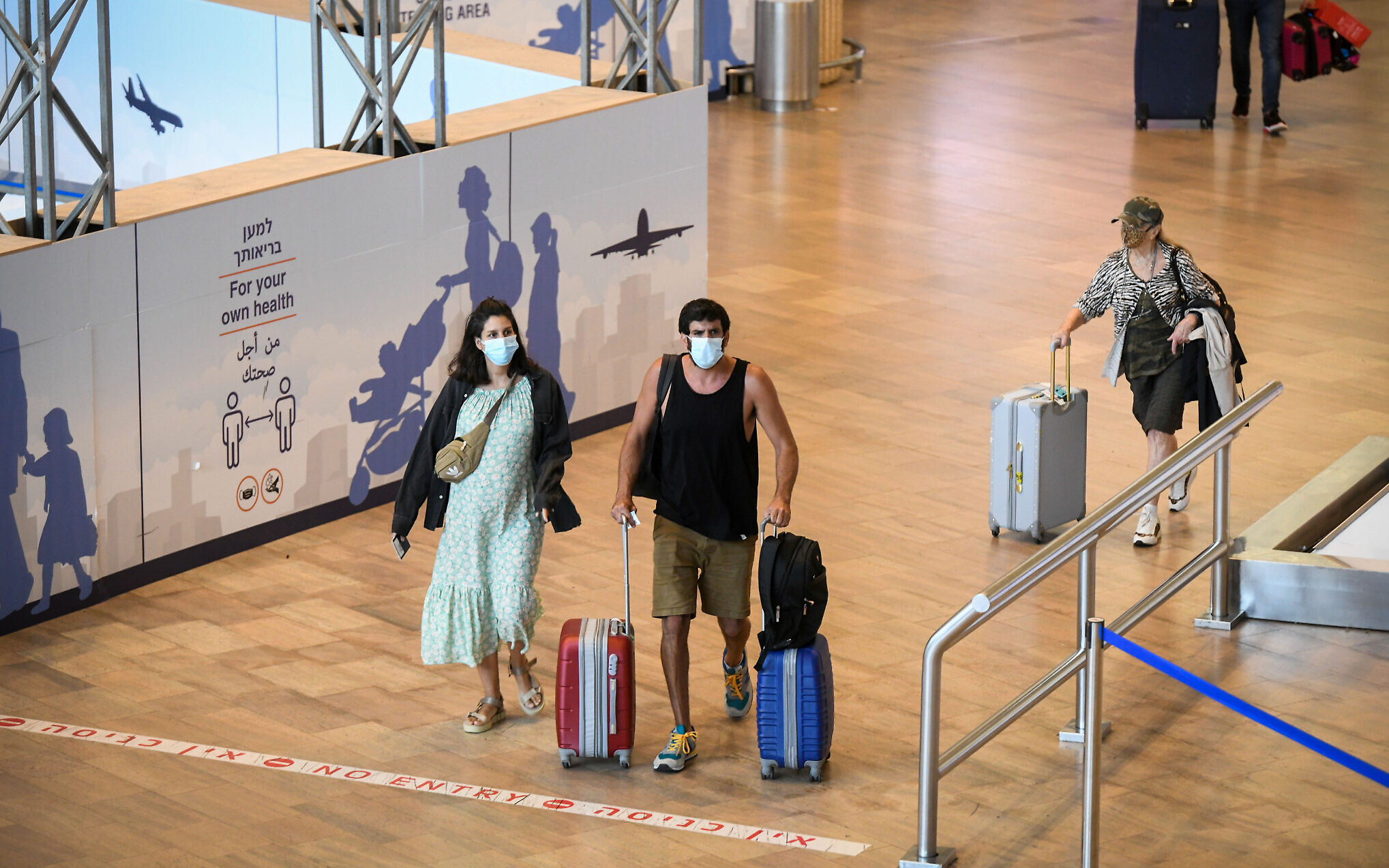 China assured today that it will make “the greatest effort” possible to achieve a peaceful “reunification” with Taiwan after weeks of incursions by planes and military ships in the Taiwanese Air Defense Identification Zone (ADIZ).

Spokesman Ma Xiaoguang, of the Office for Taiwan Affairs, indicated at a press conference in Beijing less than a month before the start of the 20th Congress of the Communist Party of China (CPC) that the country is willing to make “the maximum possible efforts” to achieve a “peaceful reunification”.

“Mother Earth must reunite and inevitably if will reunite”, Ma settled, adding, as is customary in the statements of all Chinese spokesmen, that “China’s determination to safeguard its territory is unwavering.”

According to Ma, both parties will be able to “benefit” from a “peaceful, democratic and good-for-both reunification” consisting of application of the principle ‘One country, two systems’ as the one that governs relations of Beijing Hong Kong child.

But whether relations across the Taiwan Strait are “peaceful and stable” depends “on their authorities abandoning independence ideas,” the spokesman added.

The statements coincide with others made by a spokesman for the Eastern Command of the Chinese People’s Liberation Army (PLA) who assured today that its units are on “high alert” due to the passage of two warships, belonging to the US and Canadian navies, which sailed Tuesday through the international waters of the Strait of Taiwan, in the second of these transits carried out by the US in a month.

aside, The Taiwanese Ministry of Defense denounced on Tuesday the presence of nine planes and five Chinese military ships in the Air Defense Identification Zone (ADIZ) on Monday, of which four aircraft crossed the so-called median line of the Taiwan Strait.

The median line of the Strait of Formosa, which in practice is an unofficial border tacitly respected by Taipei and Beijing in recent decades, has been constantly crossed in recent weeks by Chinese forces during military exercises.

On Saturday, Taiwan denounced another Chinese raid for its ADIZ, with the novelty of having detected the presence for the first time of a new type of armed surveillance drone, a CH-4.

In the last year the number of Chinese incursions has increased, actions that have been condemned by both Taiwan and the United States.

These movements reached their peak in frequency in October last year, when Beijing was celebrating the anniversary of the founding of the People’s Republic of China, so it now remains to be seen if they will continue during the 20th Congress of the CCP that begins on October 16 and in in which the Chinese president, Xi Jinping, is running for an unprecedented third term among his immediate predecessors.

The visit at the beginning of this month of August by the president of the US House of Representatives, Nancy Pelosi, It deeply irritated the Chinese government, which has responded with economic sanctions and the announcement of military maneuvers in the waters surrounding Taiwan.

China claims sovereignty over the island and has considered Taiwan a rebellious province since the Kuomintang nationalists withdrew there in 1949 after losing the civil war against the communists.

Taiwan, with whom the US. does not maintain official relations, is one of the main reasons for conflict between China and the US, mainly because Washington is the main supplier of weapons to the island and would be its greatest military ally in the event of a war with the Asian giant.