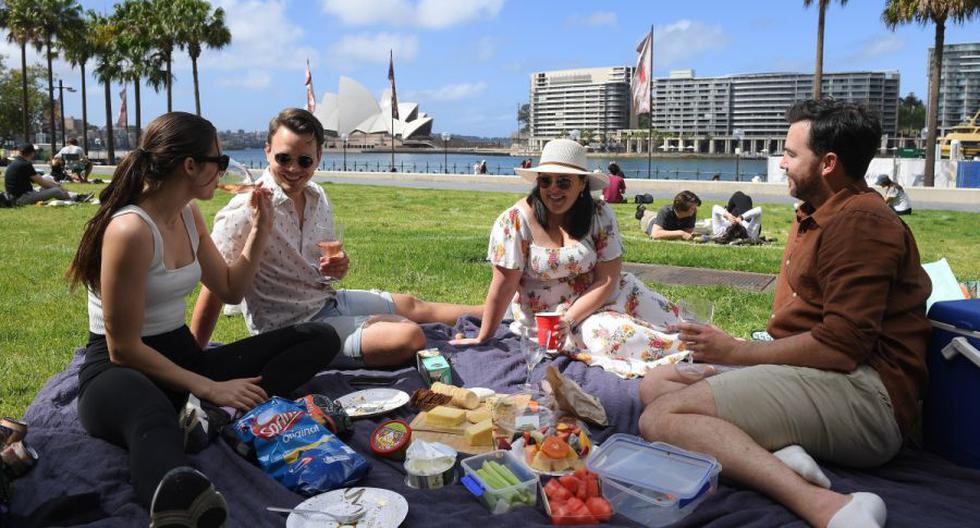 Australia will start the deconfinement of Sydney on October 11

The Carlos Van Buren Hospital in Valparaíso, located 120 kilometers from Santiago towards the coast of Chile, warned this Sunday of the collapse of his morgue due to the increase in deaths from covid-19, which according to the report of the health authorities was 17 people in the last day.

With the country seriously hit by the advance of the second wave of the pandemic, which to date keeps 16 million people – 97% of the population – under total confinement, the institution reported that “in the last hours” they have seen “Increased demand for spaces to guard mortuary remains” of your patients.

“The morgue collapsed and unfortunately corridors were enabled (…) we have nine bodies of people who died from covid-19”, the leader of the National Federation of Health Workers of Valparaíso, Aron Neira, explained to the local press.

The region of Valparaiso, the second most populous in the country, broke its record of daily infections by covid-19, detecting 880 new cases in the last 24 hours and reaching a total of 1,835 deaths since the start of the pandemic.

As reported by the Regional Ministerial Secretary of Health, Georg Hubner, the region’s hospital capacity in terms of intensive care unit beds is 98% occupied, recognizing the critical moment that the area is experiencing due to the advance of the virus.

According to the report delivered by the Ministry of Health, the country is home to 41,767 active cases, while the number of deaths amounts to more than 30,000 between cases with positive PCR and suspects.

Despite having more than 6.3 million people vaccinated against the coronavirusIn a massive campaign that began last February, failures in risk communication recognized by the Government, as well as ineffective measures that were not based on scientific evidence, according to experts, prevented controlling the rise in infections.

The government, which has committed 35 million doses to carry out its vaccination plan, expects to immunize 80% of the population by the end of June.