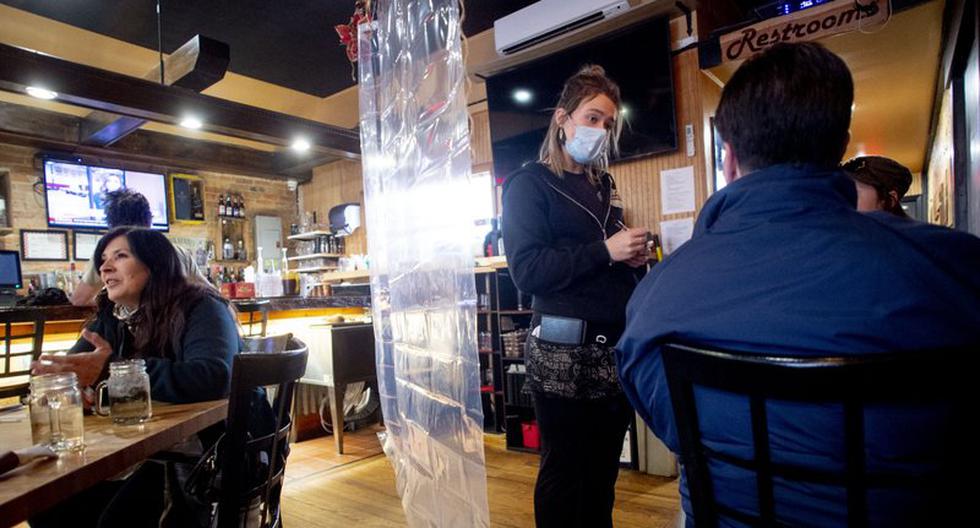 Chile, which this Tuesday definitely supported that people can carry out a third retreat of 10% of its pension funds to face the current economic crisis, is already moving to discuss the possibility of a fourth withdrawal, a project entered by opposition deputies that was reported in Congress this Wednesday.

“When we presented the third retreat we had the same reactions, which was somewhat exaggerated, but it was seen that it was a necessity. In the same way, the possibility of a fourth withdrawal must be left open.”, Félix González, opposition deputy and one of the authors of the new initiative, told local media.

The legislative initiative proposes to recognize in the Constitution the property rights that affiliates have over their pension funds and that a percentage can be withdrawn to face the economic hardships generated by the pandemic.

The motion entered the Constitutional Commission of the Chamber of Deputies on Wednesday and reopens the debate on the convenience of withdrawing funds, just one day after the country experienced one of its most agitated political days regarding the third withdrawal.

A woman walks past a graffiti against the Administration of Pension Funds (AFP) in Santiago, on July 15, 2020

This Tuesday, the Constitutional Court (TC) dismissed an appeal filed by the Executive that tried to stop the third withdrawal of funds, which had been approved by a large majority in Congress, even with the support of pro-government legislators.

A few hours later, the Chilean president, the conservative Sebastián Piñera, who despite the resolution of the TC could put a veto on the project, assumed the opinion of the court and announced that he would enact it despite not agreeing with him and having opposed frontally. From the beginning.

The withdrawal also had the transversal support of Chilean society, which, before the Government’s attempt to stop the motion, called cacerolazos and starred in some incidents, especially in the port sector, which called for a national strike and set up barricades in some terminals.

The defenders of the fourth withdrawal, and of the three previous ones, maintain that the 18,000 million dollars announced by the Government for social assistance are insufficient and “are not reaching the population”, Which is going through serious economic difficulties due to the confinements decreed by a strong second wave of the pandemic.

Meanwhile, the detractors of the rule point out that it is a way of mortgaging the future of the taxpayers, that it is a severe blow to the private companies that manage the funds and that it violates constitutional norms. 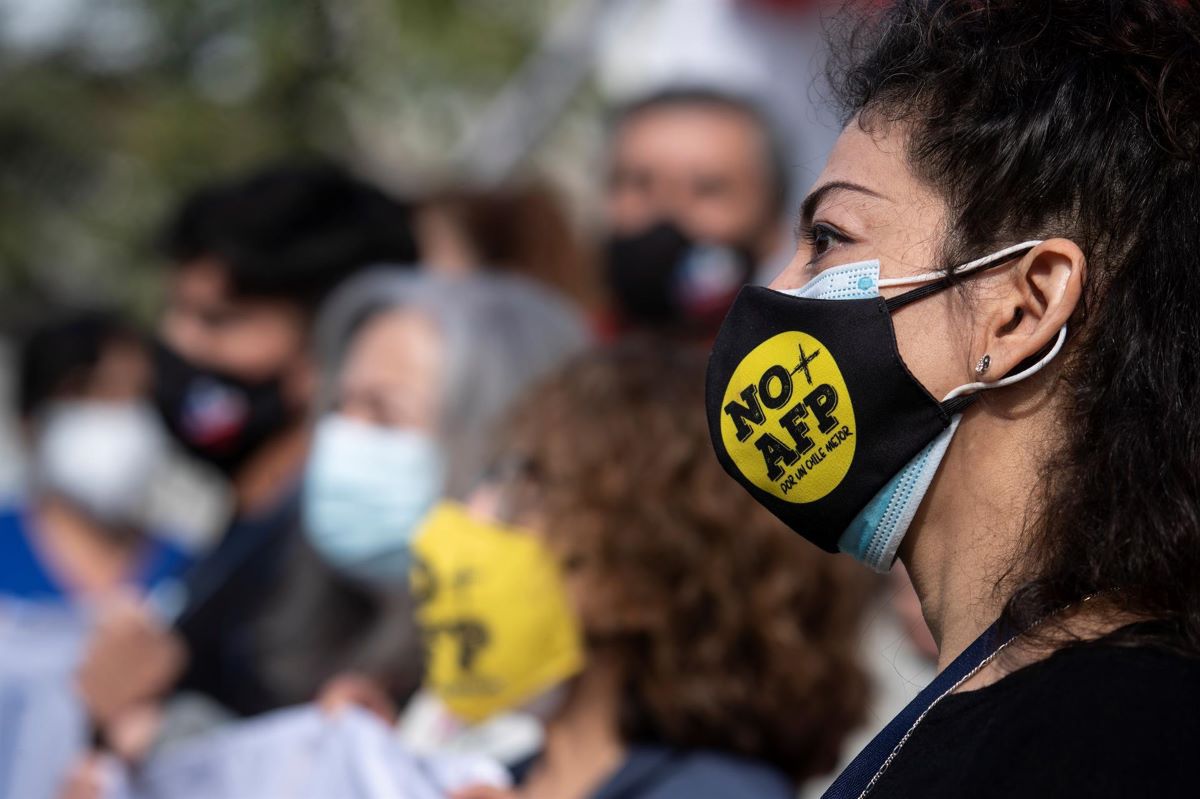 If it goes ahead, this fourth withdrawal would be added to the one approved this week and those of July and December of last year.

In parallel, the Government announced on Tuesday that it will present a legal initiative that will allow people who do not already have a balance in their pension funds to be able to withdraw a bond of 200,000 pesos (about $ 285), as well as that a recovery mechanism will be created. of pension savings withdrawn and that withdrawals that affect 90% of contributors will not pay taxes.

To date, the 11 million members of the Chilean private pension system have withdrawn more than $ 36 billion thanks to the first two withdrawals.

Replicated since the 1990s in much of Latin America and a pioneer in individual capitalization, the Chilean pension system is strongly questioned today by the pyrrhic pensions it grants and there are more and more voices calling for a transition to a more supportive model .