Chile surpasses the barrier of 8,000 new daily cases for the first time

Chile’s Chamber of Deputies approved a bill on Thursday establishing a 3% royalty on copper and lithium sales, which will increase as international prices rise.

The bill will now be debated in the Senate, where the opposition has 24 of the 43 seats.

The initiative, promoted by the center-left opposition, was approved by 78 votes in favor, 55 against and 4 abstentions.

The text indicates that when the monthly annual average exceeds $ 2 per pound, “an additional compensation is set for that part that exceeds said price.”

The international price of copper exceeds $ 4 a pound and is close to its highest historical value of $ 4.60.

If approved, a tax would be established on gross sales of minerals extracted in Chile equivalent to 3% of sales for exports of more than 12,000 tons of fine copper or 50,000 tons of lithium.

The government rejects the increase in mining taxes because it would affect Chile’s competitiveness in the market compared to other mineral producing countries. Chile is the world’s largest copper producer.

The promoters of the project say that the proceeds will be used to finance a Universal Basic Income for Chileans facing a severe economic crisis derived from the pandemic, which was dismissed by Juan Carlos Jobet – biominister of the Energy and Mining portfolios – because, he said , 80% of mining contracts can be altered until 2023. He specified that the current Specific Mining Tax reaches 40.3% on operating profits after taxes.

Diego Hernández, president of the National Mining Society (SONAMI), described the approval of the project as “very negative news for this productive sector”, and that “the national interest and the strategic vision of country development have been forgotten”.

According to Hernández, an increase in taxes “will immediately inhibit investment.”

After approval of the project, the opposition deputy Giorgio Jackson assured that, “today more than ever we need copper for Chile. Both for the emergencies of today and for the challenges of tomorrow ”. 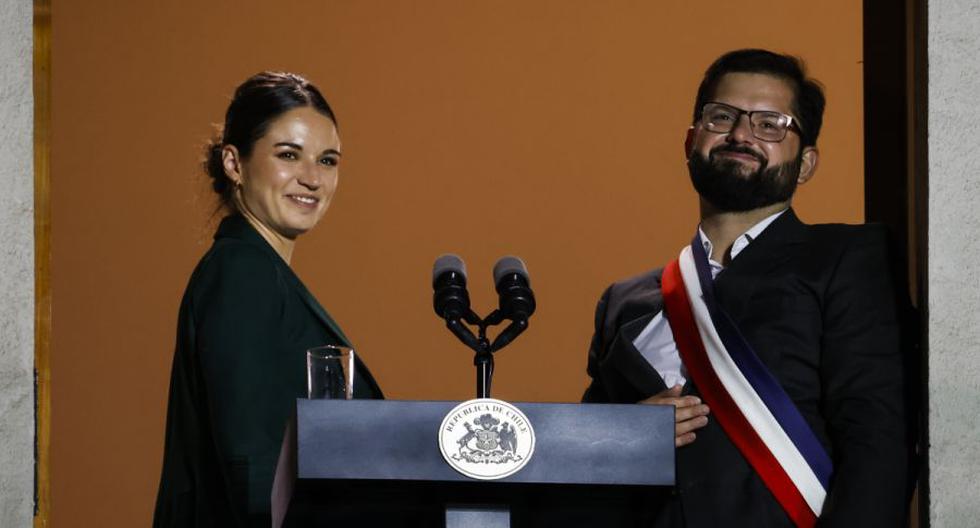 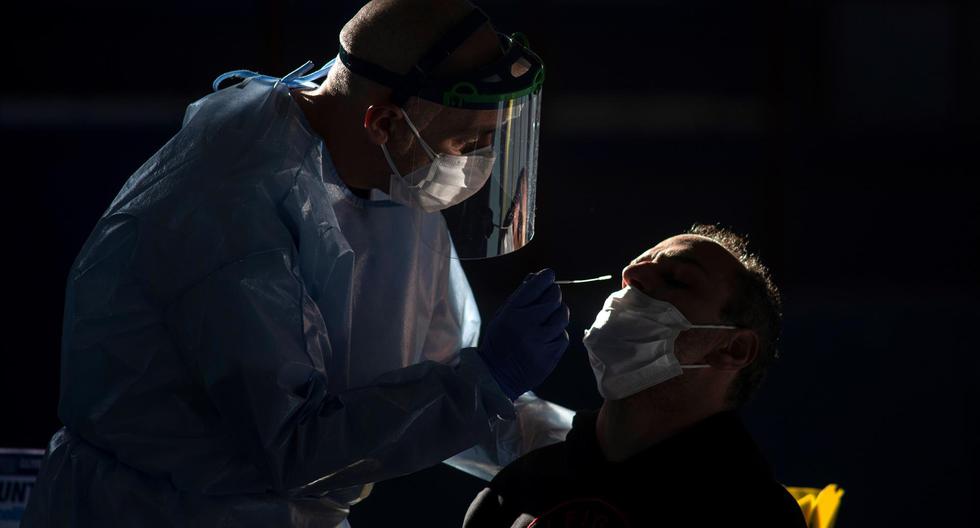