Multiple displays of support and solidarity have been evidenced in Chile with Venezuelan citizens attacked when an anti-migrant march in the north of the country ended .

On Saturday, September 25, a march under the slogan “No + Migrants” was held in the city of Iquique, in northern Chile, against Venezuelan citizens who have come en masse to this town escaping from the economic, health and political crisis. that affects Venezuela.

Around 5,000 people marched with Chilean flags and xenophobic shouts denouncing the little concern of the national government for the arrival of Venezuelan migrants in Iquique, who have collapsed beaches and squares with makeshift camps due to the lack of shelters.

This call ended with the burning of a migrant camp and with multiple clashes between Iquiqueños and Venezuelans that went around the world.

According to the Jesuit Migrant Service (SJM), more than 23 thousand clandestine entries have been registered from January to June of this year in Chile . Of this number, 17,914 are Venezuelan citizens, 3,043 Bolivians, 949 Colombians and 800 Haitians.

The migration crisis in Chile has a long history but since last year the massive arrival of Venezuelans to the north of the country has unleashed an unprecedented humanitarian crisis , both in small towns and in large cities.

Border towns such as Colchane located in Chile and very close to the border with Bolivia, have experienced a real humanitarian crisis as they have been collapsed on more than one occasion by the arrival of Venezuelan migrants who cross into the country without any control. This population accuses that the government of President Sebastián Piñera “got out of hand” this problem.

“The only thing we have seen are statements through the media denying the existence of this reality. The first gesture that the Government must make is to recognize that this migratory phenomenon exists and that it got out of hand , and to have the will to sit down and work with the affected mayors and with the community ”, said the mayor of Colchane, Javier García .

Faced with this humanitarian crisis, a campaign has been raised in Chile to help the migrants , while the prosecution ordered the Investigative Police (PDI) to investigate the attack they suffered after the march in Iquique.

The Chilean television channel La Red announced a campaign to collect aid for migrant children from the north of the country. The initiative known as “A child does not migrate to be unhappy” seeks to collect tents and sleeping bags, non-perishable food, hygiene supplies and articles for boys and girls, such as toys in good condition , cars, pencils to paint and coloring books .

The receipt of these aid items will be received until Friday, October 1 at the La Red channel facilities located in Santiago de Chile, at Calle Quilín # 3750, located in the commune of Macul.

PDI to investigate attack on migrants

The burning of personal belongings of the Venezuelan migrants in Iquique reached the national prosecutor’s office , who ordered the PDI to initiate investigations to seek responsibility after this attack.

The PDI has collected information on the place where the attack occurred in Iquique, and has requested images from surveillance cameras in the sector to investigate the identities of those behind these events . “It was also requested as a diligence that they collect the security videos of the municipal cameras that could have captured this fact,” said prosecutor Jócelyn Pacheco.

President Sebastián Piñera referred to this attack and condemned Chilean xenophobia against Venezuelan migrants . “We categorically condemn the brutal aggression that an uncontrolled mob committed against a group of irregular migrants of Venezuelan origin,” said Piñera, who added ” that we are doing everything necessary so that this crime does not go unpunished and is severely punished according to the law.” .

Signs of repudiation of attacks

The attacks that took place in the city of Iquique toured the entire country and the world, unleashing the anger of a population that has witnessed one of the most serious xenophobic attacks in memory.

Chilean senator Francisco Huenchumilla accused the government of not having measures to solve this problem , and asked himself “how is it possible that in this country we treat suffering people like this, who have been fleeing a dictatorship, with their families, their wives, their children, who are on the street, in the open (…) and what else should Chileans go there and burn their things ? ”.

The presidential candidate Yasna Provoste also had words about it and pointed to the government of Sebastián Piñera for this immigration dilemma. “There has been an inexcusable negligence by the administration,” said the former president of the Senate, who recalled that ” the government marginalized our country from the Marrakesh pact for safe, orderly and regular migration.”

The burning of the personal belongings of the Venezuelan migrants reached the agencies of Unicef ​​and Human Rights Watch . The first asked the State of Chile “to guarantee and protect their rights, thus complying with the international treaties signed by the country”, and expressed concern about “the situation that immigrant children and adolescents are experiencing in Iquique.”

While Human Rights Watch stated through its executive president José Manuel Vivanco that what happened in Iquique “is a sad spectacle” , and that “the authorities have a legal obligation to protect immigrants (including the undocumented) from all kinds of violence and vigorously curb xenophobia ”. 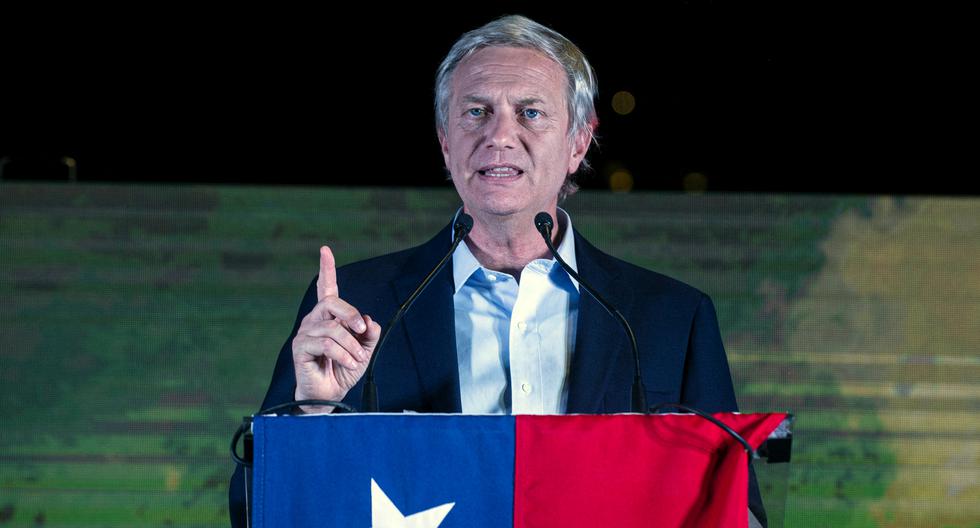 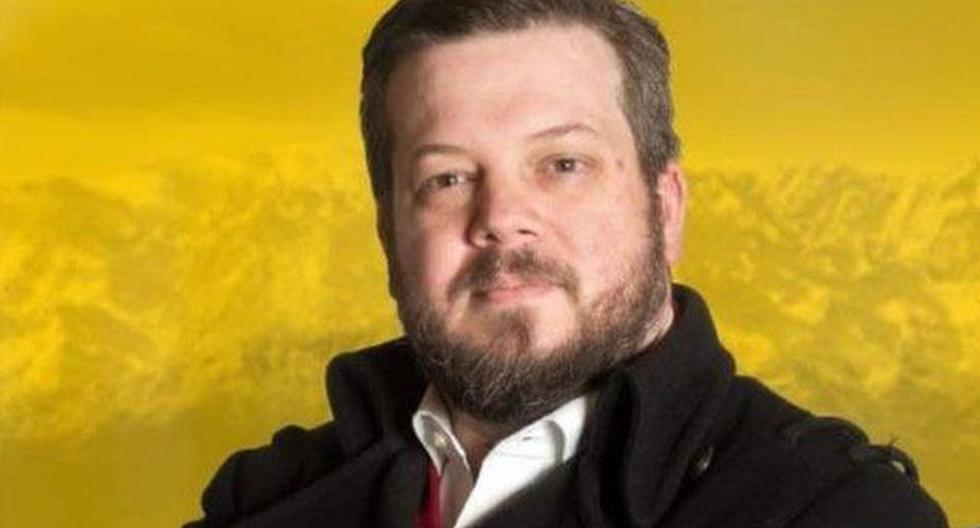 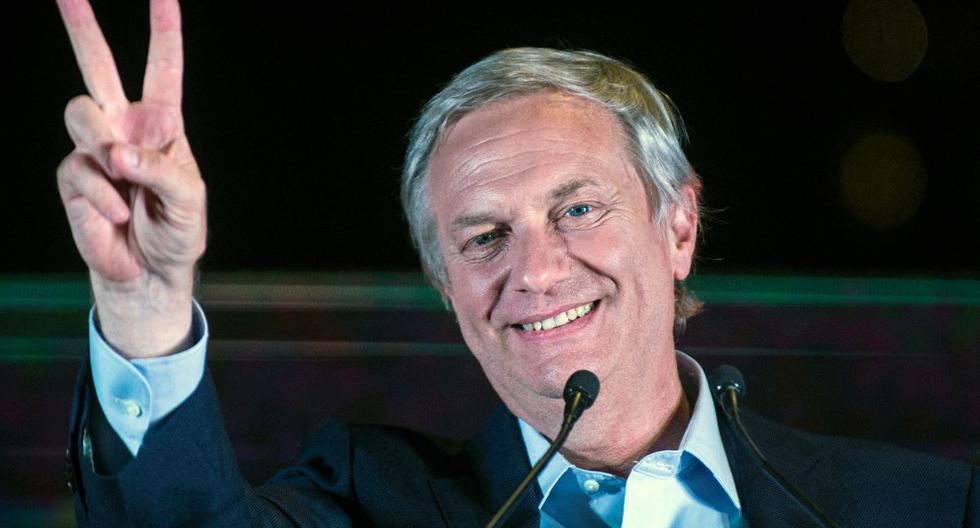 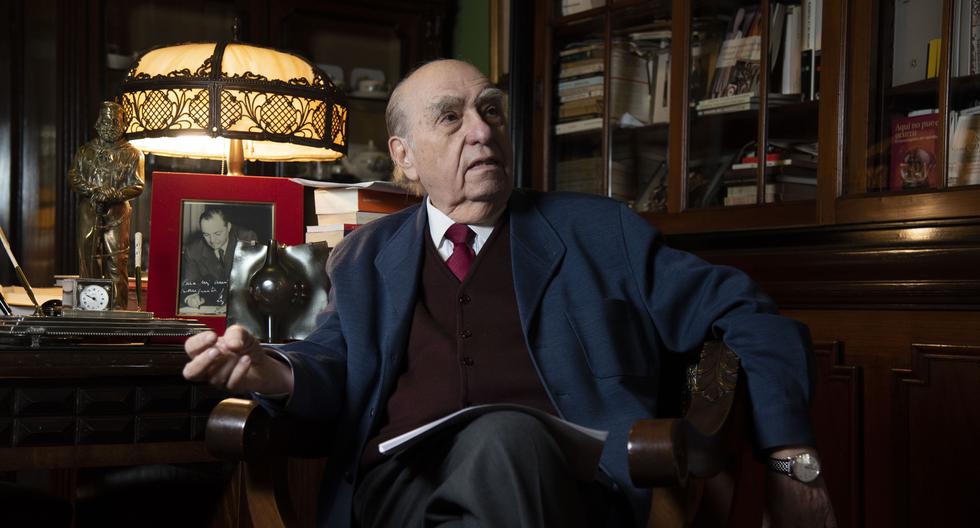