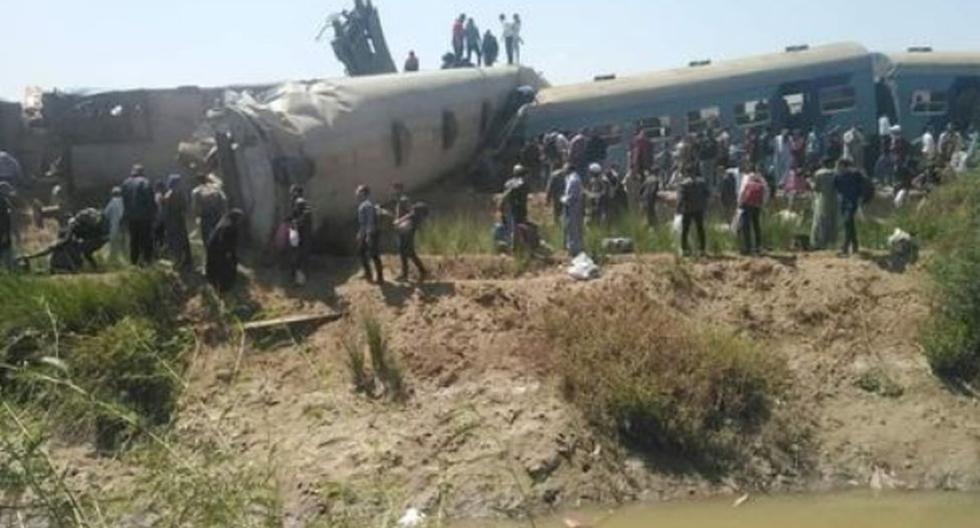 Russia has announced the complete shutdown of the Nord Stream 1 gas pipeline, which was to be put back into service this Saturday, September 3. If European countries had been preparing for it for several weeks, this decision confirms Moscow’s desire to put European countries in difficulty during the coldest months, notes the international press.

“Contrary to what had been announced, no gas will pass through the Nord Stream 1 gas pipeline from this Saturday [September 3]” , writes the Süddeutsche Zeitung in its direct. Like many European media, the German daily closely follows the standoff between Russia and Europe in terms of energy, in the context of the war in Ukraine.

Because for three days, Moscow had interrupted the activity of the gas pipeline linking Siberia to Germany, evoking maintenance work, and at the same time cut off the supply of gas to the French group Engie. These decisions caused the Argentinian newspaper Página 12 to say that “the energy war [had] begun” . This time, confirms The Guardian, there is no longer any doubt: this war “suddenly broke out” .

A few hours after the G7 summit, which culminated on Friday September 2 in the capping of the price of Russian oil, Vladimir Putin therefore counter-attacked by indefinitely suspending the activity of Nord Stream 1: an announcement “seen in the West as obvious blackmail ” , specifies the British newspaper.

Especially since the reason for oil leaks, invoked by the Russian authorities to justify the shutdown of the gas pipeline, does not hold water: “as a manufacturer of turbines, we can affirm that such a finding does not constitute a technical reason to stop operations ,” manufacturer Siemens Energy said in a statement.

Since Moscow started closing the gas tap at the start of the summer, European countries have implemented emergency solutions to diversify their sources of supply and replenish gas stocks in preparation for winter. At the end of the Defense Council on the energy crisis which was held on Friday, September 2, France claims to have filled its gas stocks to 92%. Same reaction across Quiévrain, reports Le Soir , where the Ministry of Energy wants to reassure, declaring that “the failure of the restart of the Nord Stream 1 gas pipeline will have no impact on the supply of Belgium” .

And the Belgian title added that “gas traders expect the prolonged shutdown of Nord Stream 1 to lead to a further rise in prices on Monday [September 5], without however reaching new records.” In a pitched battle, European governments therefore claim to be ready. But the damage is already there, recalls economist Cornelia Meyer, quoted by the BBC : this energy war “already has enormous consequences for gas in Europe, which is around four times more expensive than it was there. last year, and the cost of living will really skyrocket” .

The moment chosen by Moscow to take a new step is far from trivial, notes the British television channel: it comes “just after Germany, heavily dependent on Russian gas, let it be known [in concert with several countries of ‘Western Europe] that it was filling up its stocks faster than expected’ .