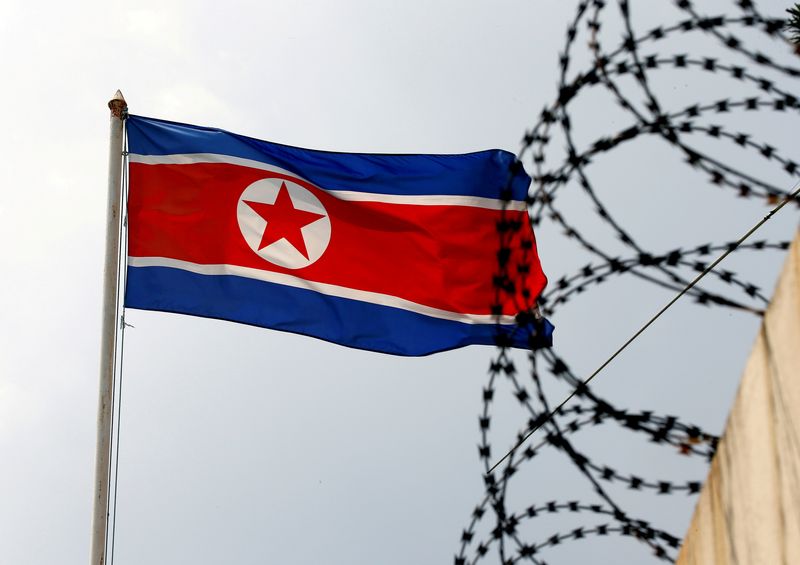 A man identified as Jefferson da Silva Lima, known as “Pelado da Dinha” has been detained by the Brazilian Police as the third suspect of the murders of the British journalist Dom Phillips and the Brazilian indigenista Bruno Araújo Pereira, whose bodies were found on Wednesday after eleven days of searching in a remote place in the Amazon.

The suspect, who was immediately arrested and subjected to questioning, alleged that he was unaware of the arrest warrant and that he decided to go to the police station when his relatives told him that the police were looking for him, but said he was innocent. He is accused of having been an accomplice of the brothers Amarildo and Oseney da Costa Oliveira, the first of whom he confessed, in the crime that shocked Brazil and has generated protests around the world.

“According to all the evidence and all the testimonies we have heard so far, he (Da Silva Lima) was at the scene of the crime and actively participated in the double homicide,” said Commissioner Alex Perez Timoteo, of the Atalaia Civil Police. C North.

The Civil Police of Atalaia do Norte and the Federal Police, which are collaborating in the case, are investigating up to five suspects for the disappearance of the collaborator of the British newspaper The Guardian and the specialist in indigenous affairs, the murder of both and the concealment of their bodies.

Da Silva Lima, whose arrest was ordered on Friday by a judge in the state of Amazonas and was declared a fugitive after the police unsuccessfully searched for him in the municipality of Benjamín Contantappeared voluntarily early this Saturday at the police station in neighboring Atalaia do Norte.

The dense Amazon jungle in the Javarí Valley, northwestern Brazil bordering Colombia and Peru, hides the violent disputes between drug traffickers over control of its rivers to transport cocaine. The 57-year-old British journalist, Dom Phillips, and the 41-year-old Brazilian indigenista, Bruno Araújo Pereira, disappeared on the morning of June 5 when they were sailing down the Itaquai River towards Atalaia do Norte to continue their interviews with the inhabitants of these tribes.

The identification of the journalist’s remains was possible thanks to “a legal dentistry examination combined with forensic anthropology” carried out by experts from the Federal Police, who are still working to try to establish whether other remains found correspond to the indigenist. On the other hand, the difficulty in identification is due to the fact that, as one of the perpetrators of the crime confessed, the two victims were shot to death and dismembered and their remains were later cremated and hidden in a place that was difficult to access in the middle of the jungle.

The death of Phillips, 57, and Araújo, 41, has generated a worldwide shock and exposed the threats surrounding the jungle and the indigenous people of the Amazon.

Phillips was a veteran journalist based in Brazil for 15 years, where he collaborated with various international media, such as the Financial Times, New York Times and the Washington Post, among others, and is working on an investigation for a book about the threats they suffer. indigenous communities in the Amazon.