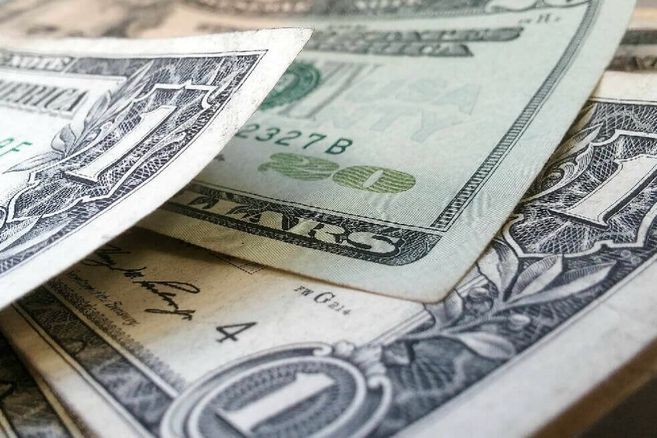 Beginning, variations and closing of the price of the dollar in Colombia today, March 25

The high representative of the European Union (EU) for Foreign Affairs and Security Policy, Spanish Josep Borrellharshly criticized Daniel Ortega’s regime on Tuesday in Nicaraguawhich he described as “one of the most repressive on the planet”.

“What is in Nicaragua is a dictatorship, it is a repressive regime,” Borrell considered during an interview with Efe after participating in Panama in a meeting of foreign ministers of the Central American Integration System (SICA) and the Caribbean Community ( Caricom) with the EU, to which the only government that did not attend was that of Ortega.

The meeting, which was attended by the foreign ministers of 22 countries that make up Sica and Caricom, in addition to Borrell on behalf of the EU, was intended to analyze the impact of the war in Ukraine on the region, as well as the rise in fuel prices, basic products and an increase in food insecurity.

Borrell considered inadmissible the fact of calling and holding elections “putting in jail and condemning all those who had the courage to present their candidacy” against Ortega’s.

In the EU “we will do everything possible to isolate Ortega and obtain the support of the countries of the region” to achieve this, assured the high European representative.

After making an official visit to Chile and another to Panama, in addition to participating in the latter country in the aforementioned meeting of Sica and Caricom with the EU, Borrell assured that Latin America is the region of the world most “solidly” united to the positions of the European Union following Russia’s invasion of Ukraine.

Latin America “is the part of the world that has been most solidly in favor of international law and the sovereignty and integrity of States, more than Africa, plus Southeast Asia”. he said she.

“Today there has only been one State that has shown reluctance to condemn” Russia’s invasion of Ukraine, he revealed in reference to the position adopted by El Salvador at the Sica and Caricom meeting with the EU.

Borrell ignored the position of Nicaragua, which did not attend the meeting.

“As a whole, there is no other region in the world that is closer to our positions,” he stressed.

But he explained that “our positions” should not be understood as supporting Europe, “no, we are supporting the United Nations charter.”

“There are other nations and other regions that have been more tactical, that do not want to antagonize Russia, but here (in Latin America) it has been very much based on a matter of principle,” he added.

The countries that make up Sica and Caricom that met in Panama with Borrell on Tuesday ratified, with the exception of El Salvador, their position on the war, and their demand to Russia for “an immediate cessation of hostilities against Ukraine, and in particular any attack against civilians and civilian objects”.