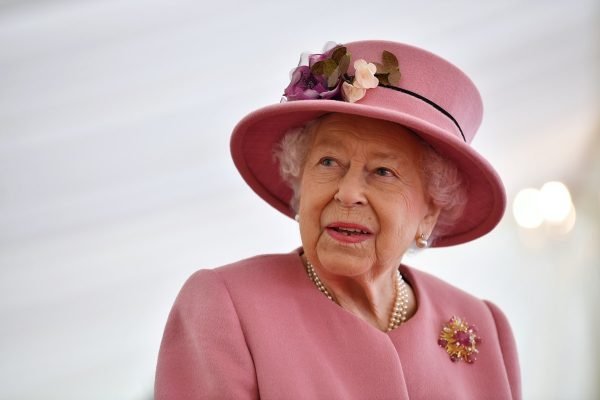 The president of Chile, Gabriel Boric, affirmed this Thursday in Bangkok, where he arrived last night to attend a forum of Asia-Pacific leaders, that his country is not going to choose between the United States and China, despite “pressure” to do so. .

“We want to say that we have the autonomy to have a relationship with the whole world. And we want to increase our relationship with Asia,” Boric said at a conference at Chulalongkorn University, his first act before starting a busy agenda under the Forum. Asia-Pacific Economic Cooperation (APEC).

In the conference entitled “Chile, Latin America and Asia Relations: Future Perspectives,” the Chilean president explained in English that his country joined APEC in 1994, five years after this economic forum was founded.

“Our relationship with Thailand and the Asia-Pacific countries is very, very important. In fact, our first trading partner today is China, and the APEC countries represent 70 percent, 70 percent! import-import economy,” Boric said.

The president affirmed that Chile has had more commercial and diplomatic relations with countries such as Japan, New Zealand and China and that it still has a long way to go to strengthen ties with Thailand and other countries in Southeast Asia.

In this sense, he stressed that relations between countries must go beyond the economic to the level of “culture”, “human rights” and “shared values”.

Boric invited the countries of the region to use Chile as a country of entry into Latin America and recalled that there are only three Latin American countries in APEC, including Chile, Peru and Mexico.

The Chilean president, who will return to his country on November 19, is scheduled to meet this afternoon with the prime ministers of Japan, Fumio Kishida, and Canada, Justin Trudeau, while the meeting with his Chinese counterpart, Xi Jinping, would take place on Friday.

Tomorrow the summit of leaders of the APEC forum officially begins, the first to be held in person in the last four years, with the absence of important leaders, including that of the United States, Joe Biden, and Russia, Vladimir Putin, as well like his counterparts from Peru, Pedro Castillo, and from Mexico, Andrés Manual López Obrador.

The war in Ukraine, the rivalry between the United States and China, global inflation and problems with global supply chains are among the topics discussed at the summit, which closes on Saturday.