The former interim president of Bolivia, Jeanine Áñez, served a month in prison on Tuesday for the so-called “coup d’état” case with demonstrations that supported her and on the eve of other new actions for actions during her administration.

The request for justice from a multitude of followers was felt again in La Paz with the demonstration of groups opposed to the ruling Movement for Socialism (MAS) that demanded the release of Áñez, two of his former ministers and former military chiefs arrested accused of terrorism, conspiracy and sedition.

A march crossed several streets of La Paz until it reached the Miraflores Women’s Penitentiary Center, where slogans were chanted contrary to the Government, political persecution and what they considered an instrumental use of the country’s norms.

A LETTER TO BOLIVIA

The background aspect was a handwritten letter that Áñez addressed “to the Bolivian people” and that was read before the audience and the media at the beginning and at the end of the mobilization by the daughter of the ex-president, Carolina Ribera.

Áñez also emphasized that she has been imprisoned for a month for something “that never happened” and that in her case the Government of the country’s president, Luis Arce, has shown good management “in the persecution and very bad in the vaccination” against the pandemic.

OTHER PROCESSES AT THE DOOR

On this day, a notification from the Prosecutor’s Office to Áñez’s lawyers for a statement that she must provide soon “as investigated” for the processes initiated by the Ministry of Justice and that are related to actions carried out during the period of the Government of transition.

Last March, the Prosecutor’s Office admitted complaints against Áñez for crimes such as resolutions contrary to the Constitution and the Laws, breach of duties, crimes against public health and discrimination, among others, in which collaborators of his Government are also pointed out.

The cases have to do with the authorization of a loan with the International Monetary Fund (IMF) without authorization from Parliament that generated interest for the State, the approval of a decree against freedom of expression during the rigid quarantine in 2020 and a concession for fifteen years of the Public Registry and Commerce.

In addition to the order for the security forces to prevent the return of Bolivians from Chile during a period of the pandemic.

ONE MONTH OF IMPRISONMENT

Jeanine Áñez was apprehended on March 13 in her native region, the Amazon Beni, and then she was taken to La Paz in a military plane and under strong police protection along with her former ministers Álvaro Coímbra and Rodrigo Guzmán, also detained in prisons of Peace.

Former officials are accused of participating during the 2019 crisis after the failed elections that led to the resignation of Evo Morales to the Presidency, which the current Executive considers to be a “coup d’état” and for the opposition that it was the result of fraud election after the former ruler was declared the winner for a fourth term.

The judicial process for sedition, conspiracy and terrorism was presented in November of last year by former MAS deputy Lidia Patty in which leaders such as the elected governor of Santa Cruz, Luis Fernando Camacho, former military and police chiefs along with former ministers are also denounced. of Áñez.

In several of the cases, those named have not been found, others have declared themselves in hiding, have left the country or have decided to request political asylum considering that the accusations against them are the product of political persecution. 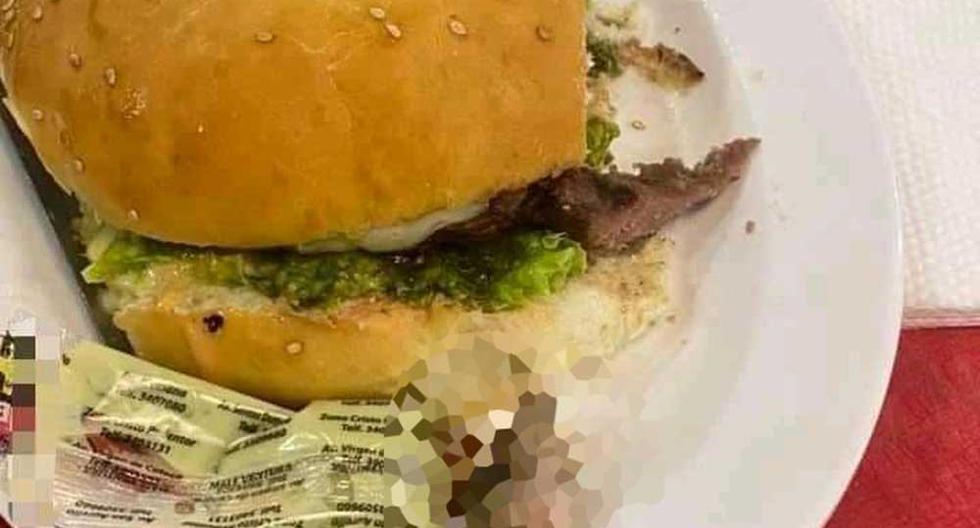