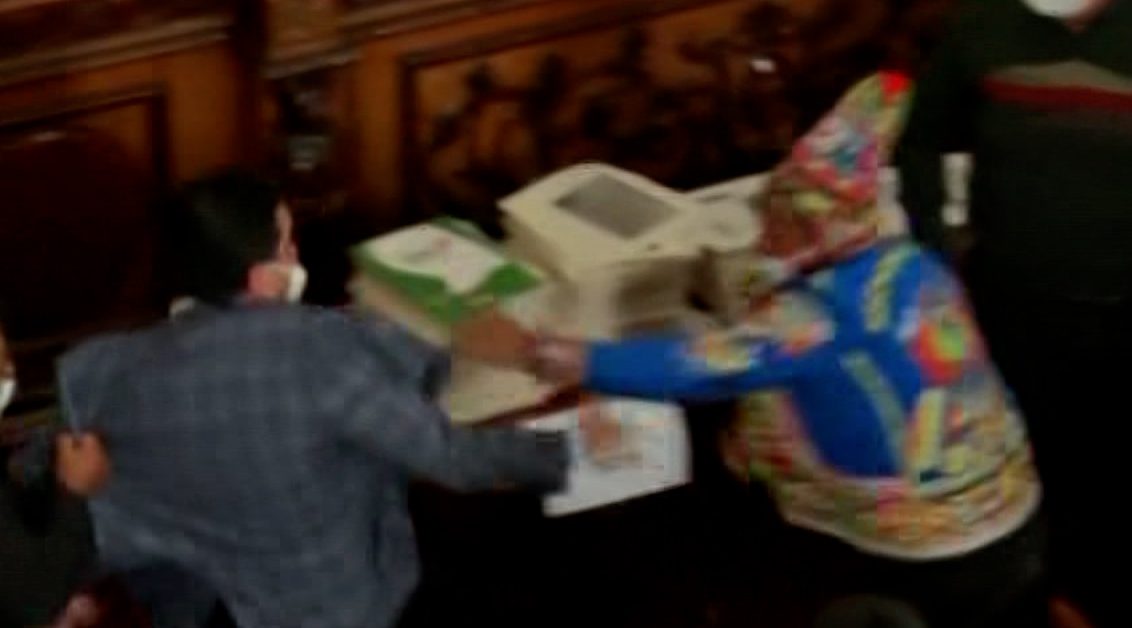 US senators want to ban apps that accept digital yuan payments. It would be national security.

Three US senators have proposed legislation to ban the use of apps that support Chinese digital currency, the digital yuan (e-Yuan or e-CNY). The main reason being the fear that the Chinese government could use this currency to spy on American citizens.

This bill is entitled “Defending Americans from Authoritarian Digital Currencies Act” and calls for an outright ban on app stores, including those of Google and Apple, from offering applications that accept transactions in the Chinese digital currency. This would include popular instant messaging app WeChat, which announced support for e-CNY a few months ago.

The senators behind this proposal warn of the financial and oversight risks associated with this digital yuan. “The Chinese Communist Party’s digital yuan allows direct control and access to individuals’ digital lives,” Indiana Senator Mike Braun said in a statement. “We cannot allow this authoritarian regime to use its digital currency as an instrument to infiltrate our economy and the private information of our American citizens.” Arkansas Senator Tom Cotton reiterated Mike Braun’s fears by saying that this digital currency would be used to “monitor and spy on anyone who uses it”. “We can’t give China that chance, the United States should reject China’s attempt to undermine our economy to such a low level,” he added.

It would be national security

China’s digital currency has raised a number of security and privacy concerns. During the Beijing 2022 Olympics, Republican regulators warned American athletes about the situation, advising them not to use the digital yuan, saying it can be traced by the central bank.

At the same time, China promised “controllable anonymity” that would allow users to keep their transactions anonymous up to “a certain point”, according to Mu Changchun, director of the Digital Currency Research Institute at the People’s Bank of China. The President of the United States Joe Biden, for his part, announced that he supported the development of an American digital currency. In particular, he asked several agencies to analyze the subject and submit their reports before, perhaps, embarking on the establishment of a digital currency.