Henri Castelli turns 43 and talks about jaw injury: “I can’t articulate to speak”

The president of United States, Joe Biden, demanded this Monday the Cuban government to avoid “violence” in its “attempt to silence” the unprecedented anti-government protests in Cuba, to which he once again expressed his full support.

“The Cuban people are demanding their freedom from an authoritarian regime. I don’t think we’ve seen anything like these protests in a long, long time, or maybe ever, frankly. “, He said Biden in statements to the press during a ceremony at the White House.

The president added that his government is “Firmly on the side of the people of Cuba in their vindication of their universal rights ”.

“And we ask the Government of Cuba to avoid violence in its attempt to silence the voices of the Cuban people “, he stressed.

Asked when he will be willing to change the policy towards Cuba of his predecessor, Donald Trump (2017-2021), Biden avoided answering directly.

“We will have more to say about Cuba and Haiti as this week progresses. Pay attention”, settled.

The president’s comments in the Roosevelt room of the White House marked his second reaction of the day to the massive protests on Sunday in Cuba, after the statement he issued a few hours earlier.

On that note, Biden He described the protests as “a call for freedom” of the Cuban people, who in his opinion acted in “courageous” exercise of their “fundamental rights.”

“The United States calls on the Cuban regime to listen to its people and serve their needs at this key moment, instead of enriching themselves”, said the president.

In addition, White House spokeswoman Jen Psaki denied on Monday that the United States was behind the protests in Cuba or that the embargo imposed by the United States is entirely responsible for the economic and health crisis that has spurred them on.

In his daily press conference, Psaki affirmed that “everything indicates” that they were “spontaneous expressions of people who are exhausted with economic mismanagement and government repression.”

“These protests were inspired by the harsh reality of daily life in Cuba, not by anyone in another country,” added Psaki in response to “accusations” of US interference.

The spokeswoman said that at the moment she did not have any policy change towards Cuba to announce, but assured that the protests have caused the White House to evaluate “how it can directly help the Cuban people.”

The Biden administration showed just three weeks ago that it had no special interest in repealing Trump’s policy, by voting against the annual UN resolution condemning the US embargo, instead of abstaining, as did the Executive of former President Barack Obama (2009-2017).

The protests on Sunday were the strongest that have occurred in Cuba since the so-called “maleconazo” of August 1994, and they occur with the country mired in a serious economic and health crisis, with the pandemic out of control and a severe shortage of food, medicine and other basic products, in addition to long routine power outages. 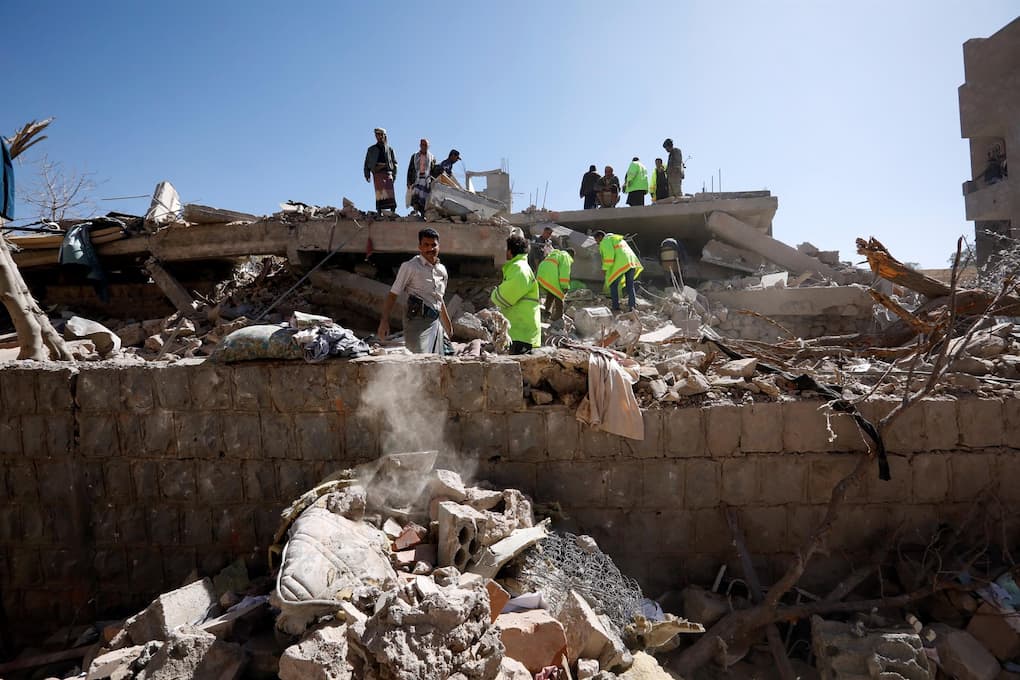 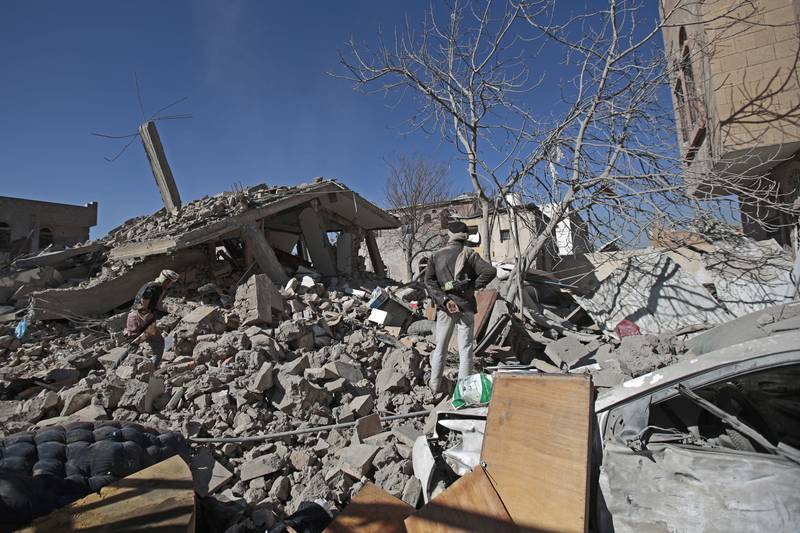