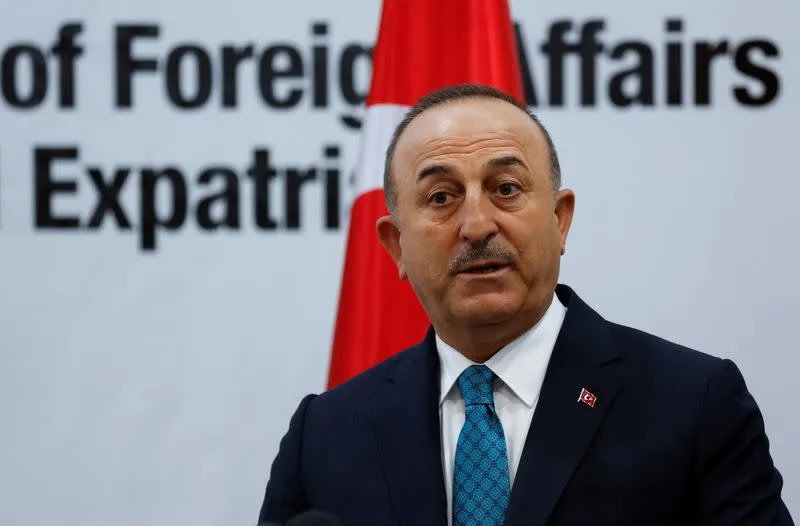 From your room at the Grand Hyatt hotel in Melbourne, Paula Badosa (New York, 23 years old) attended AS via Zoom shortly after learning that she would have to spend 14 days locked up and unable to train because a trainer traveling on his flight from Abu Dhabi tested positive. The Spanish tennis player applauds the restrictions of the Australian Government, but affirms that she did not even see the affected person and that the rule said that the quarantine would be established by sections and not for the entire aircraft.

How did you find out what had happened?

They sent us an email saying that someone on our flight had tested positive. He had told us at the beginning that the control was by sections and that if someone of ours tested positive we would have to go into strict quarantine. In mine we were very careful, I was going with the person who was going to train with me (Marta Kostyuk), we did tests in Abu Dhabi and we had it under control. And from one day to the next they have changed the norm and have extended it to the entire flight. That is what I complain about, I understand the measures and that is why it is a country that does not have deaths, but the rules cannot be changed from one day to the next without warning. In the paperwork it did not put any of that. It’s pretty screwed up.

What has the organization told you?

They have given us few solutions beyond having to stay in the room all day. We have nothing to exercise, not a stationary bike. So it is very difficult to get to a tournament. I’ve been in the preseason for two months and now I can’t go without playing 20 days, more before a Grand Slam.

Are you going to bring them something to exercise?

We have asked for it and we are waiting for you to give us something, but there is no space in the room either. Mine is very small and the window cannot be opened. If I open the door of the room they can sanction me, I can only do it when they bring me the food. It is a bit mentally overwhelming to know that we will be locked up here like this for so many days.

What players were on your flight?

And what do they say?

We had a meeting and they complained a lot. We have made a group of whatsapp to see what we can do.

And has the WTA intervened?

We are trying to talk to see what they can do.

How do you manage this mentally?

It’s going to be tough, I can’t even see my coach. We have traveled together, in the end he is a person who has been with me all the time and was going to train with him in the room. It doesn’t make much sense that we can’t meet and he helps me with the exercises. It is difficult to be locked up and know that in two weeks I have to play the WTA 500 and then a Grand Slam.

Is there any glimmer of hope that these measures will soften or is there no way?

Not for the moment. But we are going to fight even if it is to be able to be training in a week.

Did you have any contact with the person who tested positive, who is a coach?

I didn’t even see him on the flight, I didn’t have any contact with him.

How are you going to structure the days?

I’m in shock and I don’t know how to prepare for the day to day. They will give me instructions to exercise, but little else.

How does it feel

Well, overwhelmed, this can create anxiety, being locked in a room of 20 square meters.

Will your psychologist give you a hand?

Yes, at first I thought it was for a couple of days, but I’m going to have to ask again (smiles).

For those who are not familiar with the routine of an athlete, what does it mean to lose 14 days of preparation now?

I can lose more than half of my current performance. Strength, cardio … an outrage in an elite sport in which everything goes to the millimeter and before a Grand Slam, which is the most important tournament for tennis players. On top of that, I was very bad after losing in Abu Dhabi, due to things other than COVID, and I haven’t played for an extra week and three are going to join me, which is a mountain.

She is having a bad time, like everyone else. We are talking a lot to find solutions because it seems unfair to us that the rules were changed. Being fucked and angry, I admit that I think it is good that the Australian Government makes these restrictions so harsh, but I repeat that you cannot change things overnight. That is why we are going to fight because that is wrong. We took precautions knowing what was there. If we had known this, we could have wondered if it was worth coming, but they didn’t give us that option.