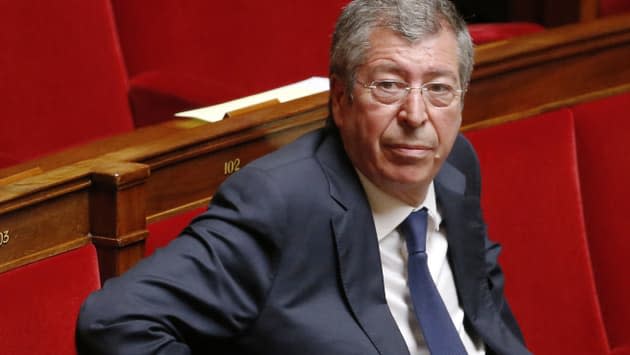 At least four babies are being treated at a South Carolina hospital for problems related to a severe shortage of baby formula in the US.

Heather M. Woolwine, a spokeswoman for the Medical University of South Carolina (MUSC) in Charleston, said The state Friday that babies have been hospitalized because homemade formulas have made them sick or because they can’t tolerate the new types of formula their parents have been forced to use as a substitute.

The national shortage, which has left desperate parents scrambling to find new ways to feed their children, was caused in part by a product recall from manufacturer Abbott Nutrition, as well as supply chain disruptions and shortages of workforce due to the COVID-19 pandemic.

“Many of the children we treat have complex health conditions, including nutrition, so it is difficult to determine an exact number. But we can safely say that at least four are related to formula shortages,” Woolwine told the newspaper.

Hospitals in Atlanta and Memphis, Tennessee, also reported accepting babies as a result of the shortage. Dr. Mark Corkins, a pediatric gastroenterologist at Le Bonheur Children’s Hospital in Memphis, said news week who is treating two babies because of the problem.

“It makes me angry to be put in a situation that I can’t ‘fix’ for my patients no matter how hard I try. But my main emotion is sadness, that parents and patients can’t get the formulas that were working so well for them,” he said. news week earlier this week.

The Corkins patients arrived at the hospital dehydrated and given IV fluids after their parents could no longer feed them the EleCare Jr formula, which Abbott makes. He said news week that parents should not dilute formula or use homemade formula to feed their children. However, health care experts have noted that children, who do not have specific nutritional concerns or sensitivities, should be able to safely consume other types of approved formulas on the market.

In late February, the US Food and Drug Administration (FDA) announced a voluntary recall of some Similac, Alimentum, and EleCare powder formulas produced by Abbott. The move came over fears that a type of bacteria, which had caused illness and death in some babies, might have been present in the products. However, the company said earlier this week that an investigation found no link between the formulas and the illnesses.

On Monday, Abbott reached an agreement with the FDA to resume production of its formulas, but said it could take up to 10 weeks before new products hit shelves. Meanwhile, up to 40 percent of all baby formula is out of stock across the country, causing parents to panic buy or drive for hours to find replacements.

“Having to drive an hour or two away from your own house hoping to find formula for your child, and then having no luck, makes you feel very guilty,” Kenzie Martin, 29, of White Plains, N.Y., previously said. York. news week. “I am afraid for the mothers who have not yet welcomed a baby into the world and are already afraid that they will not be able to feed their baby.”