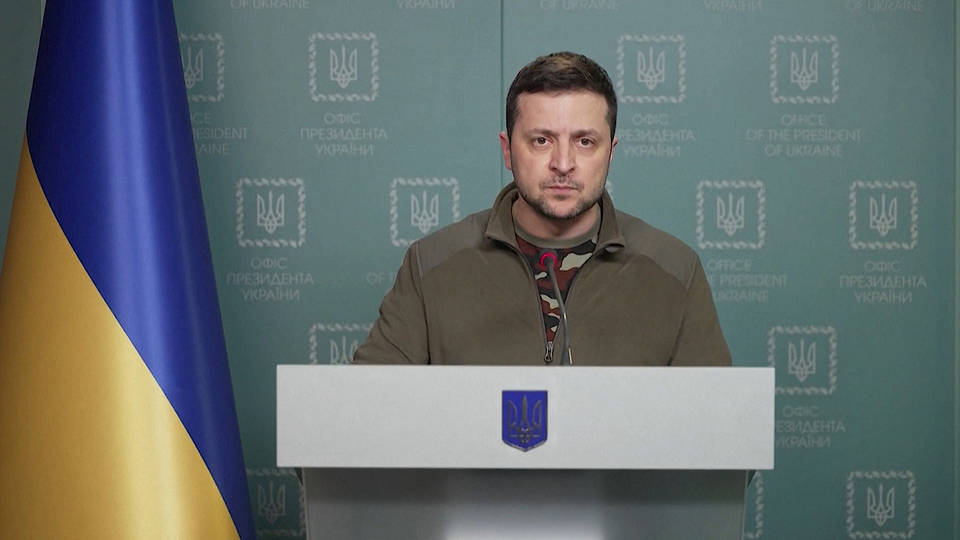 Zelensky warns of more Russian attacks on Ukrainian cities and calls for a no-fly zone as the number of refugees exceeds 1.5 million

The Brazilian army gave rise to talk this Monday, after a deputy revealed the purchase of 35,000 Viagra tablets, which generated a wave of sarcastic comments on social networks.

“There is a shortage of medicines in hospitals, but (Jair) Bolsonaro and his associates are spending public money to buy little blue pills,” said center-left deputy Elias Vaz, who said he had asked the Ministry of Defense for an explanation about this “immoral” expense. ”.

The parliamentarian said that he obtained this information from the Government Transparency Portal, which allows access to public spending data upon request.

According to Vaz, the documents do not mention Viagra by name, but show approval for the purchase of thousands of tablets containing “sildenafil”, the molecule of the famous drug used to treat erectile dysfunction.

The Ministry of Defense explained in a press release sent to AFP that “the acquisition of sildenafil” was “intended for the treatment of patients with pulmonary arterial hypertension”, given that drugs such as Viagra also allow the vessels of the lungs to dilate.

This justification did not prevent Internet users from having fun on social networks, some evoking in particular the memory of the military “dictatorship”, with generals in power from 1964 to 1985.

“Some say that these tablets are to help the Armed Forces screw democracy with more force than it has done lately,” joked the Brazilian satirical blog Sensacionalista.

The cartoons also showed tanks with their barrels bent down.

In a more serious tone, the left-wing deputy Marcelo Freixo recalled that the government of far-right President Jair Bolsonaro approved that order while vetoing “a bill that provided free distribution of sanitary napkins to poor women,” before go back and approve it.

Freixo said on Monday that he would appear before the Federal Public Ministry to investigate, in addition, a possible purchase with surcharges in the 35,000 tablets.