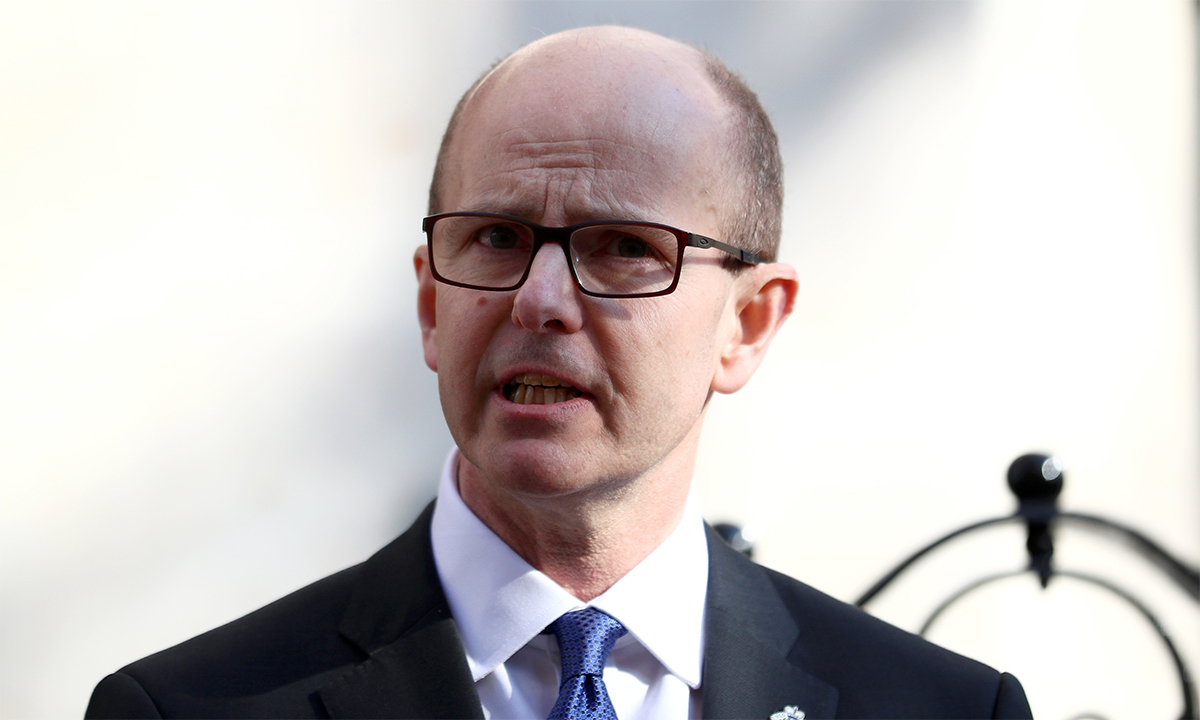 British intelligence says Putin may have misjudged the situation in Ukraine

The Iranian soccer player Amir Nasr Azadani has been sentenced this Monday to 26 years in prison by a revolutionary court for the alleged murder of three members of the security forces and two other crimes committed during the protests that have shaken the Persian country since mid-September.

Three others implicated in the murder of the three basijis – Islamic militants – in the city of Isfahan in mid-November have been sentenced to death and another to two years in prison, the Mizan agency of the Judiciary reported.
Azadani’s case went viral, drawing criticism around the world when footballers’ associations and international media announced in December that he had been sentenced to death.
Now, the footballer has been sentenced to 16 years in prison for his complicity in the murder of the three basijis, five for the charge of assembly and collusion to commit crimes and two more for being a member of illegal groups with the intention of disturbing the public security.

The sentences will be served simultaneously, for which, in principle, he will spend 16 years in prison. Azadani has played for various clubs in Iran and during the 16-17 and 18-19 seasons he played for Tractor Sazi, a team for which the Spanish coach Paco Jémez has just signed.

In the same trial, Saleh Mirhashemi, Majid Kazemi Sheikh Shabani and Saeed Yaqoubi have been sentenced to death for “moharebe” or “enmity against god” for the murder of Basijis in Isfahan, adding to at least 11 others sentenced so far. to the maximum penalty.

Iran has been experiencing protests since the death on September 16 of Mahsa Amini after being detained by the Morality Police for not wearing the veil correctly, but they have evolved and now the protesters are calling for the end of the Islamic Republic founded by Ayatollah Ruhollah Khomeini in 1979.

The Iranian government has strongly repressed the mobilizations, carried out above all by young people and women who demand more freedoms shouting “woman, life, freedom”.

At least 2,000 people have been accused by the Iranian Justice of various crimes for their participation in the demonstrations, 14 have been sentenced to death and four have been executed.
Today’s sentences come after Iranian authorities carried out the executions of Mohammad Mehdi Karami and Mohammad Hosseini on Saturday for the alleged murder of a Basiji.
Their hangings again provoked strong international criticism. The European Union (EU) expressed shock at the executions and called on Tehran to “rescind without delay” the death sentences already handed down in the context of the demonstrations.
Human rights organizations such as Amnesty International have denounced the trials as “shams” and “unfair” and “retaliation”. Nearly 500 people have been killed in the protests and nearly 20,000 have been detained, according to the Oslo-based NGO Iran Human Rights.