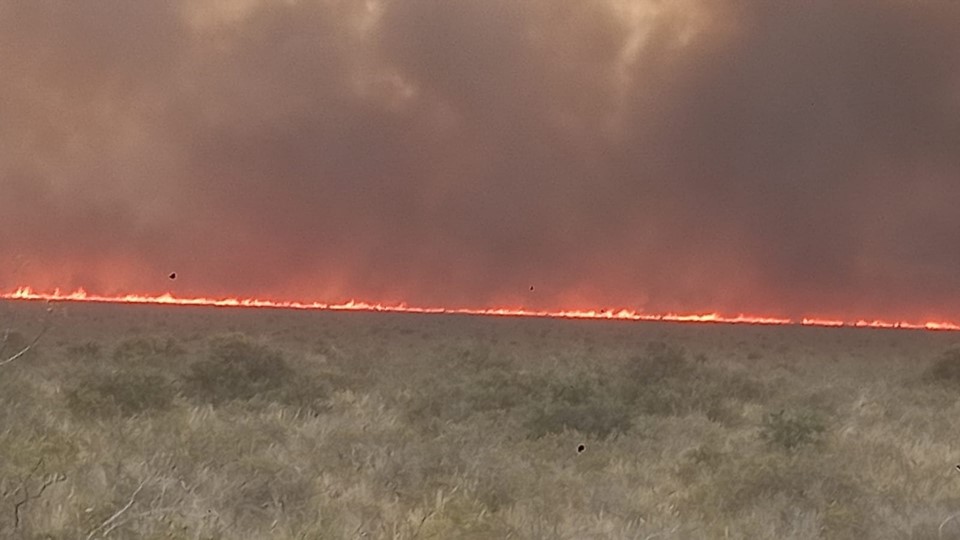 The National Hurricane Center (NHC) of USA reported this Sunday the formation of Alex, the first tropical storm in the Atlantic basin, just six days after the official start of the cyclone season in this region.

Alex emerges from the remnants of the hurricane agathawhich hit last week as the most powerful hurricane to make landfall in a month of May on the Pacific coast of Mexico, a country where it left at least nine dead, to which we must add another three in Cuba.

Subsequently, it crossed Florida this Saturday and this morning it was organized again in Atlantic waters, where, according to the NHC, it has maximum sustained winds of 95 kilometers per hour (60 miles per hour) and a strengthening is expected in the next few hours, before beginning to weaken on Monday as it approaches Bermuda.

Heavy rain from the tropical storm is expected to bring 2 to 3 inches (50 to 75 millimeters) of rain to Bermuda through Monday.

As it passed through Florida, the system left significant flooding in the southeast of the state, where cities such as Miami and Miami Beach saw numerous streets flooded and firefighters had to go out to rescue dozens of people.

Tropical storm-force winds extend up to 205 miles (335 km) from its center, primarily to the southeast of Alex’s center.

This system arrived on the sixth day of a hurricane season that is expected to be “more active” than normal, as has happened in the last six years.

If the experts’ forecast comes true, there would be between 14 and 21 tropical storms, of which between 6 and 10 could become hurricanes.

Of the latter, between 3 and 6 of them could reach the highest category on the Saffir-Simpson intensity scale, which measures hurricanes by the strength of their winds and has a maximum of 5, for cyclones with devastating winds that exceed 157 miles per hour (252 km/h).