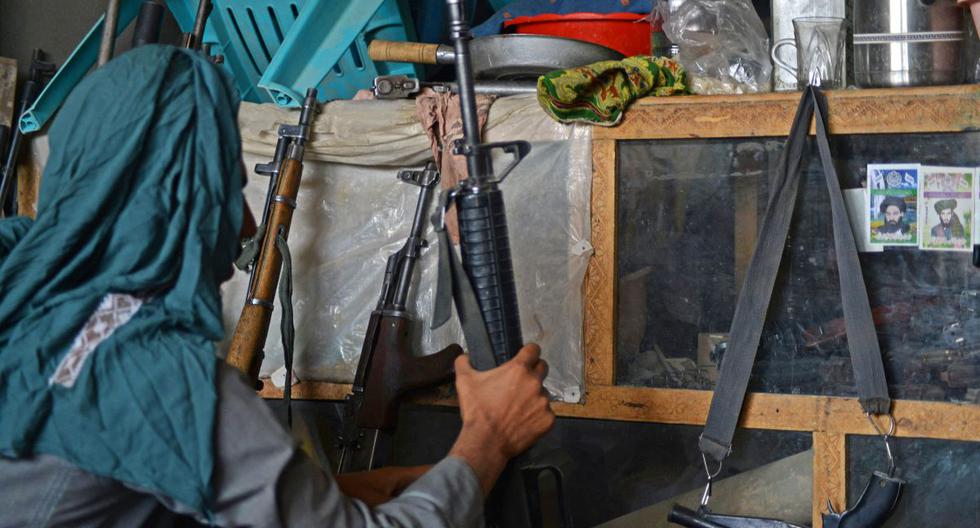 Arms sales are booming in Kandahar, home of the Taliban in Afghanistan

The Taliban seized control of Panshir province, north of Kabul, the group reported Monday. The province was the last stronghold of the opposition Taliban forces in the country and the only region they had not seized after advancing across the country last month.

Thousands of Taliban fighters seized all eight Panshir districts overnight, according to area witnesses who spoke on condition of anonymity for fear of retaliation. Taliban spokesman Zabihullah Mujahid issued a statement on Monday noting that Panshir is now under the control of Taliban fighters.

“We did our best to solve this problem through dialogue, and they rejected negotiations, so we had to send our forces to fight,” Mujahid told a press conference from Kabul.

The opposition fighters to the Taliban had been led by the former vice president, Amrullah Saleh, and the son of the iconic anti-Taliban fighter, Ahmad Shah Massoud, who was assassinated just days before the September 11 attacks in the United States.

Meanwhile, at least four planes chartered to evacuate hundreds of people seeking to escape the Taliban in Afghanistan have not been able to leave the country for several days, authorities said Sunday. There are conflicting accounts of why the planes have not been able to take off at a time when pressure is mounting on the United States to help these people get out.

An Afghan official at the airport in the northern city of Mazar-e-Sharif said the potential passengers were Afghans, most of whom did not have a passport or visa, and therefore could not leave Afghanistan. . He said people left the airport as the situation is resolved.

Located in the Hindu Kush Mountains, the Panshir Valley is accessible only by a strait. Local fighters contained the Soviets there in the 1980s, and also the Taliban a decade later under Massoud’s leadership.

Massoud’s son, Ahamd, issued a statement on Sunday calling for a halt to the attacks that had escalated in recent days. Massoud, educated in Britain, said his troops were ready to lay down their arms only if the Taliban agreed to end their offensive. Hours later, dozens of Taliban vehicles were seen entering the Panshir Valley.

There was no immediate statement from Saleh, the former vice president of Afghanistan who proclaimed himself interim president after Ashraf Ghani fled the country on August 15 as the Taliban arrived at the gates of the capital. That same day, the Taliban entered the presidential building.

In his statement, Mujahid tried to assure the people of Panshir that they would be safe, even as several families fled into the mountains in anticipation of the arrival of the Taliban.

“We assure the honorable people of Panshir that they will not be subjected to any kind of discrimination, we are all brothers, and that we will serve the country and common goals,” Mujahid said in his statement.

“There is no need to keep fighting,” Mujahid added. “All the people of Panshir and those who live in Panshir are our brothers and they are part of our country.”

The Taliban stepped up their attack on Panshir on Sunday, tweeting that their forces had occupied the Rokha district, one of the largest in the province. Several Taliban delegations had tried to negotiate there, but there was never much progress.

Fahim Dashti, the spokesman for the anti-Taliban group, was killed in combat on Sunday, according to the group’s Twitter account. Dashti was the voice of the group and a recognized media figure in previous governments.

He was also the nephew of Abdullah Abdullah, a senior former government official who is involved in negotiations with the Taliban over the future of Afghanistan. 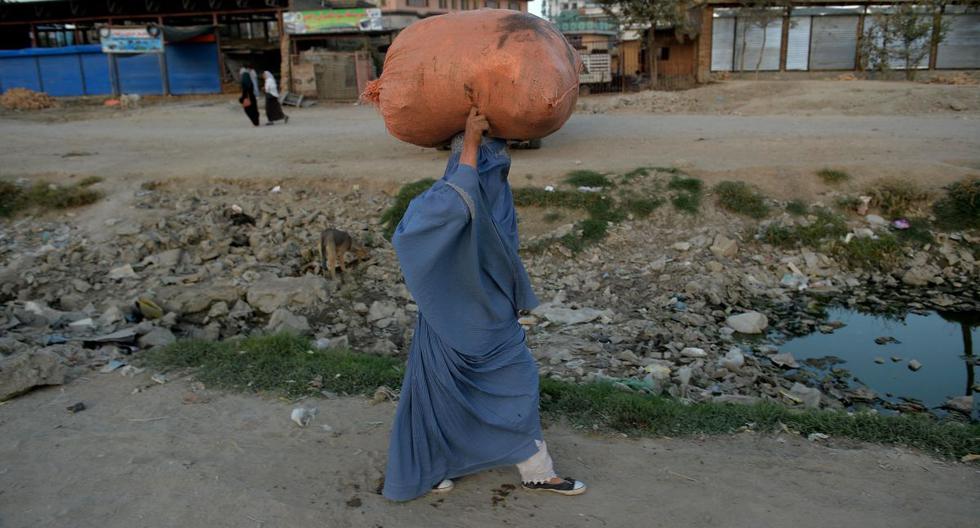 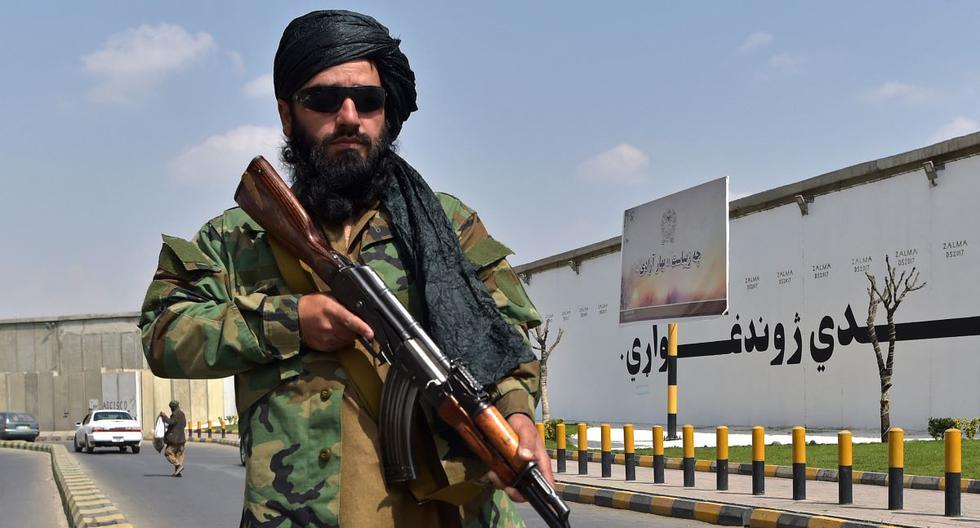 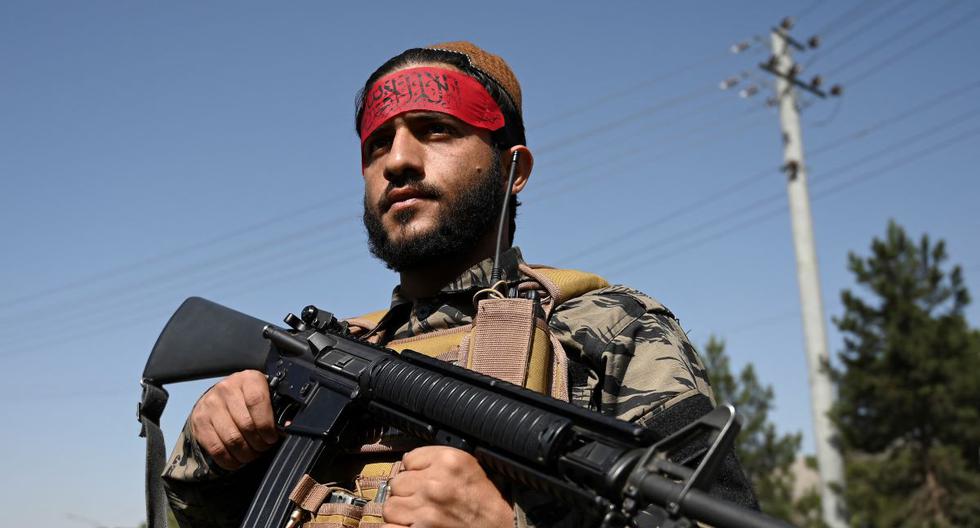