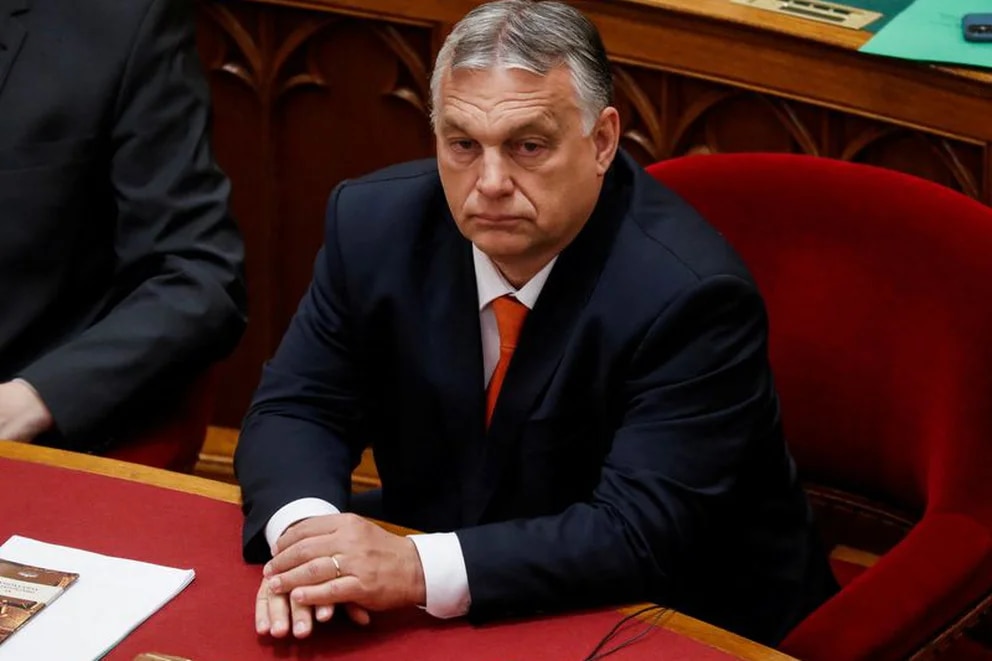 Police announced Tuesday a breakthrough in the investigation into the slayings of four Muslims in Albuquerque, New Mexico, charging a man originally from Afghanistan with two of the slayings and identifying him as the primary suspect in the other deaths that sparked fears in the community. Islamic community across the country. Muhammad Syed, 51, who is also a Muslim, was arrested the day before after police stopped him more than 100 miles (160 kilometers) away, authorities said.

Three of the four shooting ambushes happened in the last two weeks. Police Chief Harold Medina said it was not yet known whether the killings should be classified as hate crimes or serial killings, or both. Investigators received information from the city’s Islamic community pointing to Syed, who has lived in the United States for about five years, police said.

Police were looking for possible motives, including an “interpersonal conflict.”

Asked specifically if Syed, a Sunni Muslim, was furious that his daughter had married a Shiite Muslim, Deputy Police Commander Kyle Hartsock did not answer directly. He said “the motives are still being thoroughly investigated to understand what they are.”

Ahmad Assed, president of the Islamic Center of New Mexico, acknowledged that “there was a marriage” but asked not to speculate on the motives of the detainee, who said he “occasionally” attended the mosque there.

“Knowing where we were a few days ago and where we are today brings an incredible sigh of relief,” he said. “There are lives that turned upside down.”

The exact nature of the relationships between Syed and the victims and between themselves is unknown at this time. But police said they are continuing to investigate how their paths crossed before the killings. The killings caught the attention of President Joe Biden, who said such attacks “have no place in America.” The crimes also shocked Islamic communities across the country. Some people questioned his safety and restricted his movements. When told of the news, Muhammad Imtiaz Hussain, the brother of one of the victims, Muhammad Afzaal Hussain, said he felt calmer but needed to know more about the suspect and the motive.

“This gives us hope that the truth will come out,” he said. “We need to know why.”

It is unknown at the moment if Syed already had a lawyer to make statements in this regard.