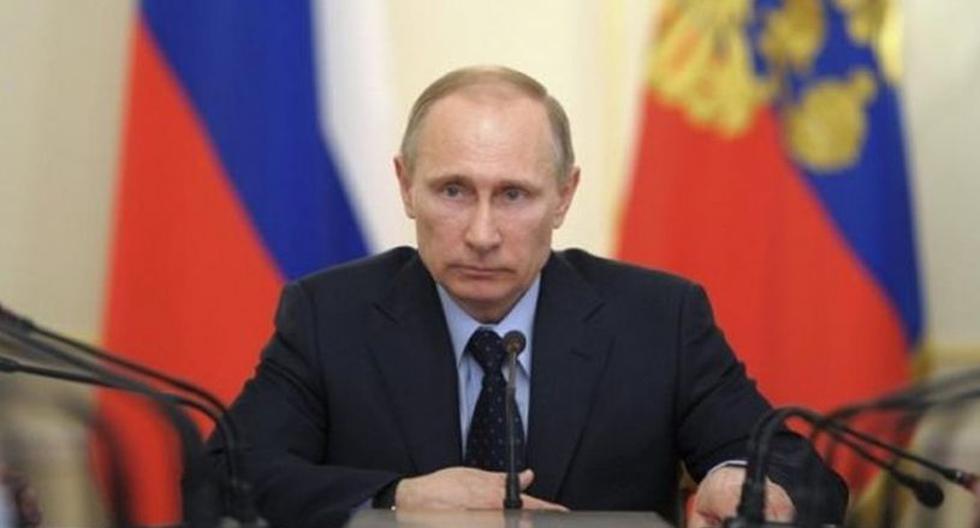 Russia: goodbye to 007, today spies disguise themselves as diplomats

A graduate trip to Bariloche ended with an outbreak of infected in which At least 66 people, including coordinators and students from a school in Bahía Blanca, became infected with coronavirus and had to be isolated when returning to the province of Buenos Aires.

It all started earlier this week, when ten young people who were on vacation in the Rio Negro city with their schoolmates tested positive for COVID-19 after undergoing a test because they had symptoms compatible with the disease.

All of them were then transferred back to Bahía Blanca last Saturday in a special vehicle provided by the same tourist company and then they were isolated, while the rest of the graduates and the adults who were not infected, who added up to 300 people, returned that same day but on a regular bus, as scheduled.

Faced with this situation, those responsible for the company that organized the excursion decided to swab the rest of the students in the group and the personnel who had contact with them. This is how, already with the students in Buenos Aires, they discovered another 17 cases. Later it was learned that in total there were 66 infected. However, the authorities did not rule out that this figure could increase in the next few hours.

In dialogue with the local portal Black river, the Secretary of Tourism of Bariloche, Gaston Burlon, had specified that it was still unknown “how the adolescents were infected”, but stressed that this “is something that could happen as it happens with individual tourists as well.”

Of the total of those infected, only 10 tested positive while they were still in Bariloche.

“Parents are aware that (their children) can be infected (during the trip), although we do everything possible to minimize the risks,” added the official.

For its part, Hugo de Barba, owner of the hotel where the students stayed, recalled how the situation was and explained that “four or five days after arriving some of the boys began to present symptoms, so they were isolated and swabbed to check if they were sick , which was actually confirmed later ”.

During an interview on the sign C5N, the businessman said that the students could have arrived in Bariloche already infected, taking into account that the CRP tests they had to undergo before leaving Bahía Blanca “have a window period of 4 or 5 days.” For that reason, he argued that it is possible “that many of them have got on the micro being false negatives.”

When they returned to Buenos Aires, all those infected began the period of isolation, monitored by the provincial contingency committee for COVID-19. In addition, the luggage of all of them was sprayed with quaternary ammonium, a powerful disinfectant.

Graduate trips were enabled again in Argentina in mid-December.

“An operation similar to those carried out there in March or April was mounted, with people who were repatriated. The recommendation for everyone is to spend 14 days in isolation. There are people from the city and the region, “said the Undersecretary of Comprehensive Health Care in Bahia. Ezequiel Jouglard, in statements reproduced by local radio stations.

The official warned that this group of young people is considered as “a conglomerate” that returns from “an area with a lot of community circulation and from carrying out activities in the form of a bubble”, so that in the next few days “could appear” some other positive case .

Graduate trips were enabled again in Argentina in mid-December last year, after the sector spent several months without activity due to the pandemic. The first one also ended up with several infected boys.

As detailed to Infobae Daniel García, president of the Student Tourism Association of Bariloche (ATEBA), “in the face of this dynamic and unpredictable disease, the protocols (which are applied to avoid contagion) are dynamic depending on how they respond”, so there is still not one definite.