Microsoft experts and insiders are very excited by the latest rumors announcing a new operating system developed by Microsoft. It’s codenamed Sun Valley, and many expect it to be released as Windows 11.

The Microsoft Event June 24 announced by Windows promises to “see what will follow for Windows“. What will follow? We know that the firm will present an update of its OS, in order to redesign the user interface, among other things.

Expected for the fall, version 21H2 of Windows 10 should therefore be satisfied only to improve the operating system of the PC. However, while nothing is official yet, many well-informed experts and insiders are outright announcing the arrival of Windows 11.

Microsoft announced that Windows 10 would be the last Microsoft’s operating system, and that it would be updated indefinitely.

Indeed, in addition to being uncomfortable for private users, the regular change from an OS to a new OS is particularly disturbing and expensive in the corporate world.

Guaranteeing a single system that would be continuously updated kept the professionals happy.

Only here you know that in the high-tech world, say “it will be the last“has value only for a short time. The years go by, hardware and software technologies evolve, the competition offers something new and we quickly come back to this idea of “last” iteration.

No one knows if this is Microsoft’s line of thought, but the arrival of Windows 11 seems closer and closer.

The first clue visible to everyone is Microsoft Event announcement image. Indeed, we see the Windows logo, in the form of a window, letting in the light from the outside.

We therefore have a representation of Windows and a representation of the number 11 side by side. Some went further by pointing out that the event will take place at 11 a.m. (in the East of the United States, a rather unusual morning schedule for this kind of event), and even that the angle of the shadow on the logo is 11 °.

Yusuf Mehdi, vice president of Microsoft Corporation, even cracked a very explicit tweet where he says “not having been so excited for the announcement of a new version of Windows since Windows 95“, Cult OS if there is one.

Given the many different versions of Windows released since Win 95, we suspect that this is not a “simple” update of a system already present almost everywhere.

Windows is getting old?

With this update, code name Sun Valley (some go so far as to say that the two “L’s” in “Valley” represent an 11), Microsoft had above all promised a visual overhaul: Windows interface and ergonomics would be widely reviewed.

Some put forward Windows interface lag on many points, particularly at a time when many are users who are used to the simplicity of smartphones.

We put forward the ridiculousness of the Windows Store compared to Google Play Store and App Store, nonsense like the “backup” logo which is a floppy disk, an object that many Windows users may not even know about, using “Start” to shut down.

More simply, we expect a new taskbar, icons that change their appearance, an updated file explorer, and features more or less, to stick to current standards of personal computing.

You must know that Windows Insiders program participants received test versions of Sun Valley, which allows us to know a little more. Some of them report that a Sun Valley build is circulating mentioning “do not take screenshots“. The journalist from Windows Central Zac Bowden already has no doubts.

Our colleagues from Frandroid claim to have got their hands on a screenshot of a “Sun Valley advanced, but not finalized build“. We see the Windows system settings menu, rearranged like what we saw in the latest version of Edge. Note that icons are colored on this version, unlike Windows 10 so far.

Rounded edges, new icons. The most logical and seemingly easiest change would already be to make Windows more graphically consistent.

Indeed, since Windows 10, the parameters and the configuration panel do not respect the same graphic charter at all, a right click on Explorer, on Edge, on the desktop will not necessarily have the same appearance, standardize Windows between PCs, Surface tablets, Xboxes.

And there is no doubt that improvements other than graphics could also be part of the game, and bring Windows up to date.

Let’s remember that Microsoft’s leadership changed in 2018, when Panos Panay became Chief Product Officer of the brand. The “daddy” of the Surface range and his collaborators have been trying to leave their mark on the firm, to give it a new direction for some time now.

A new Windows would be a good way to get rid of their predecessors, who claimed that Windows 10 would be the last.

Meet on June 24 at 5 p.m. KST to see Microsoft’s announcements. Very big update of Windows 10, or arrival of Windows 11?

And why not, let’s be crazy, downright a new operating system not bearing the name Windows, to respect Microsoft’s word that Win 10 would be the last? 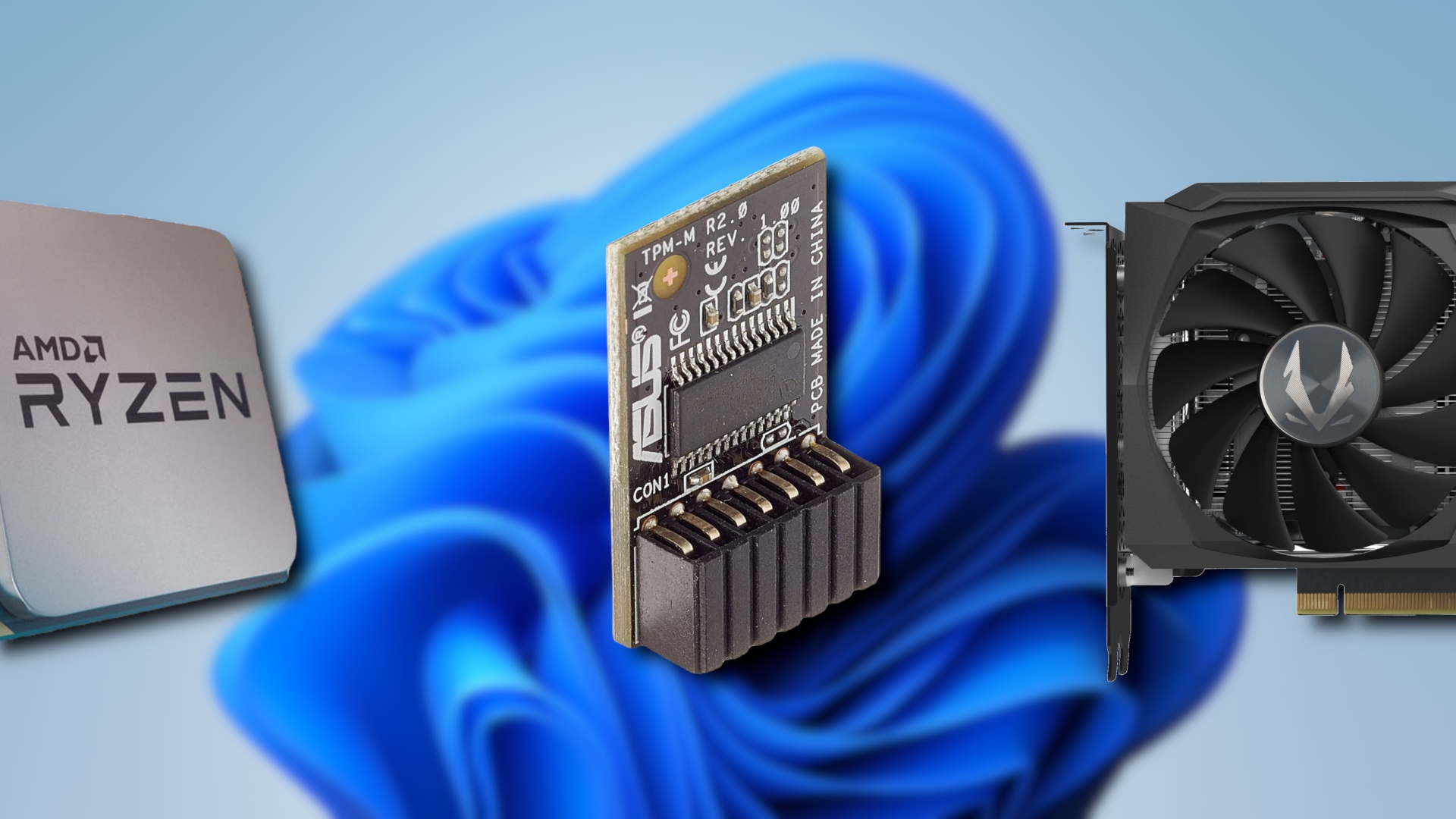 Windows 11: These are the System Requirements 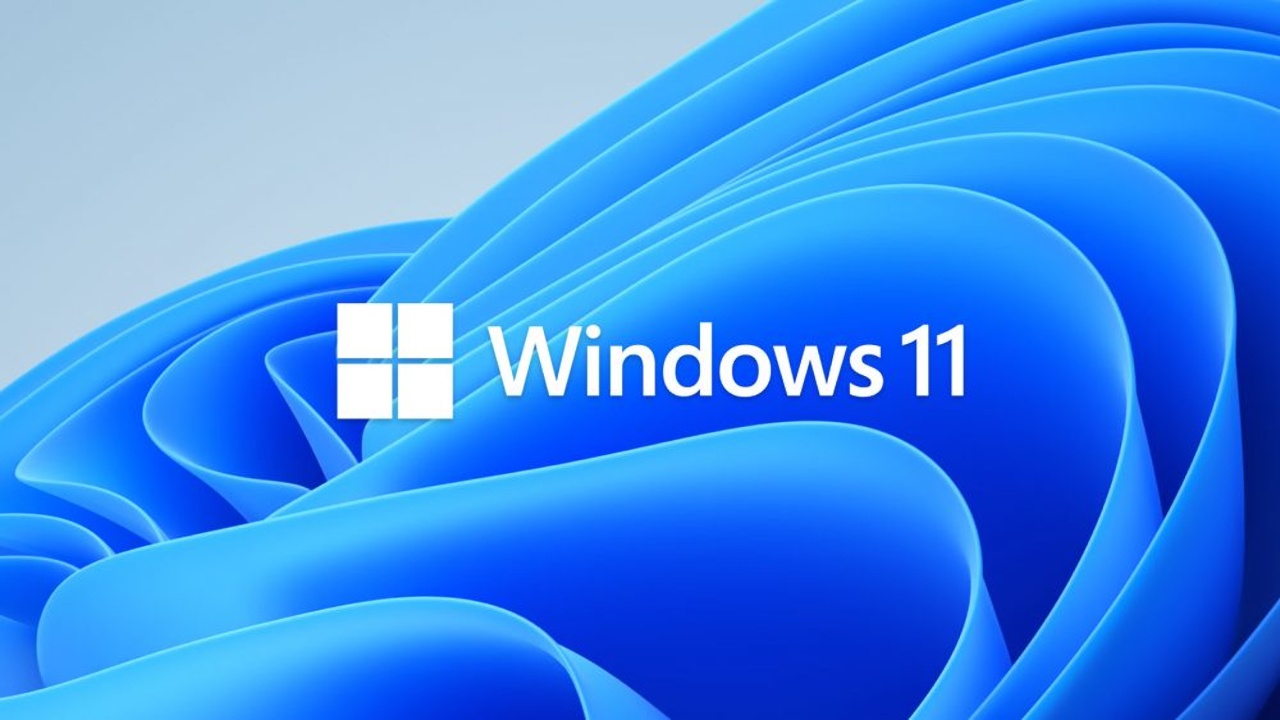 Windows 11 revealed: All about new features, gaming and release