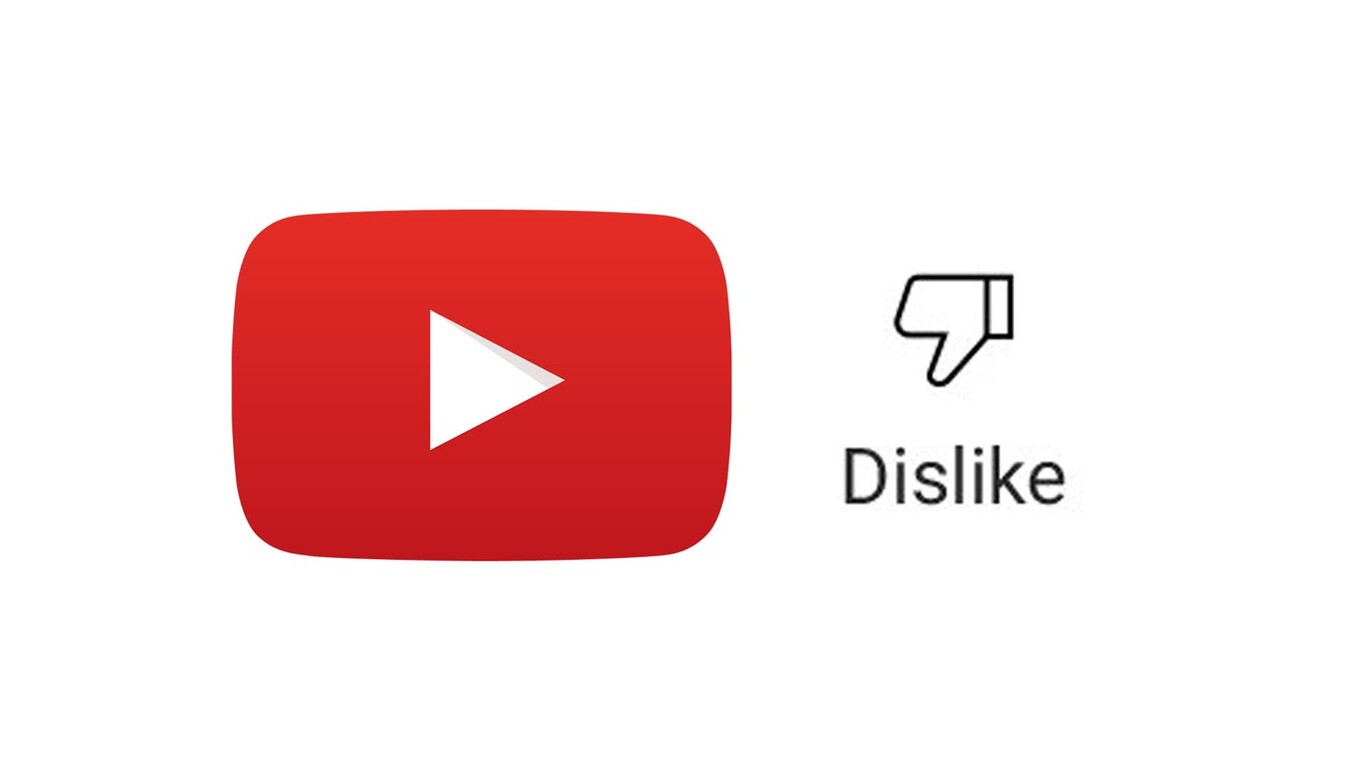 This new brain implant makes it possible to write in thought quickly, almost as quickly as someone would do on their smartphone. And with a technique that is ultimately quite “simple”.

Modern medicine has made huge strides in recent years. In particular, on-board electronics and miniaturization offer almost endless possibilities. The brain implant, for example, make it possible to carry out a certain number of operations by the only thought. Innovations still very young but increasingly promising. This implant allows you to write by thinking very quickly.

Researchers have developed an implant for writing by thinking

The idea of ​​using brain implants to help paralyzed people perform this or that task is not new, but the reality does not always fit with this concept. For example, if there are indeed implants and eye-tracking technology to allow the severely paralyzed to communicate with the world, the process is extremely slow.

At a speed close to “normal”

Researchers at Stanford University seem to have come up with something much better, much faster to say the least. According to their study, the researchers say their system is able to compete with the writing speed of a non-disabled adult. The method chosen by scientists notably uses the conversion of hand movements from brain activity into text.

In their study published on Nature, the researchers explained that they asked their subject to imagine that they were writing normally with their pen on a sheet of paper and the brain activity linked to this activity was then translated by an algorithm responsible for decoding the thus imagined movements of the hand and fingers. And it would seem that the result is very effective. The subject would have managed to achieve a writing speed of 18 words per minute with an accuracy of 94.1%.

To recontextualize things, a normal adult can write about 23 words per minute on a smartphone. At 18 wpm, that’s quite decent typing speed. It is difficult, at this stage, to know if this technology will one day be marketed, but at present, researchers are increasing the number of tests to assess even more precisely the effectiveness of their invention as well as its safety, and to further improve the whole.