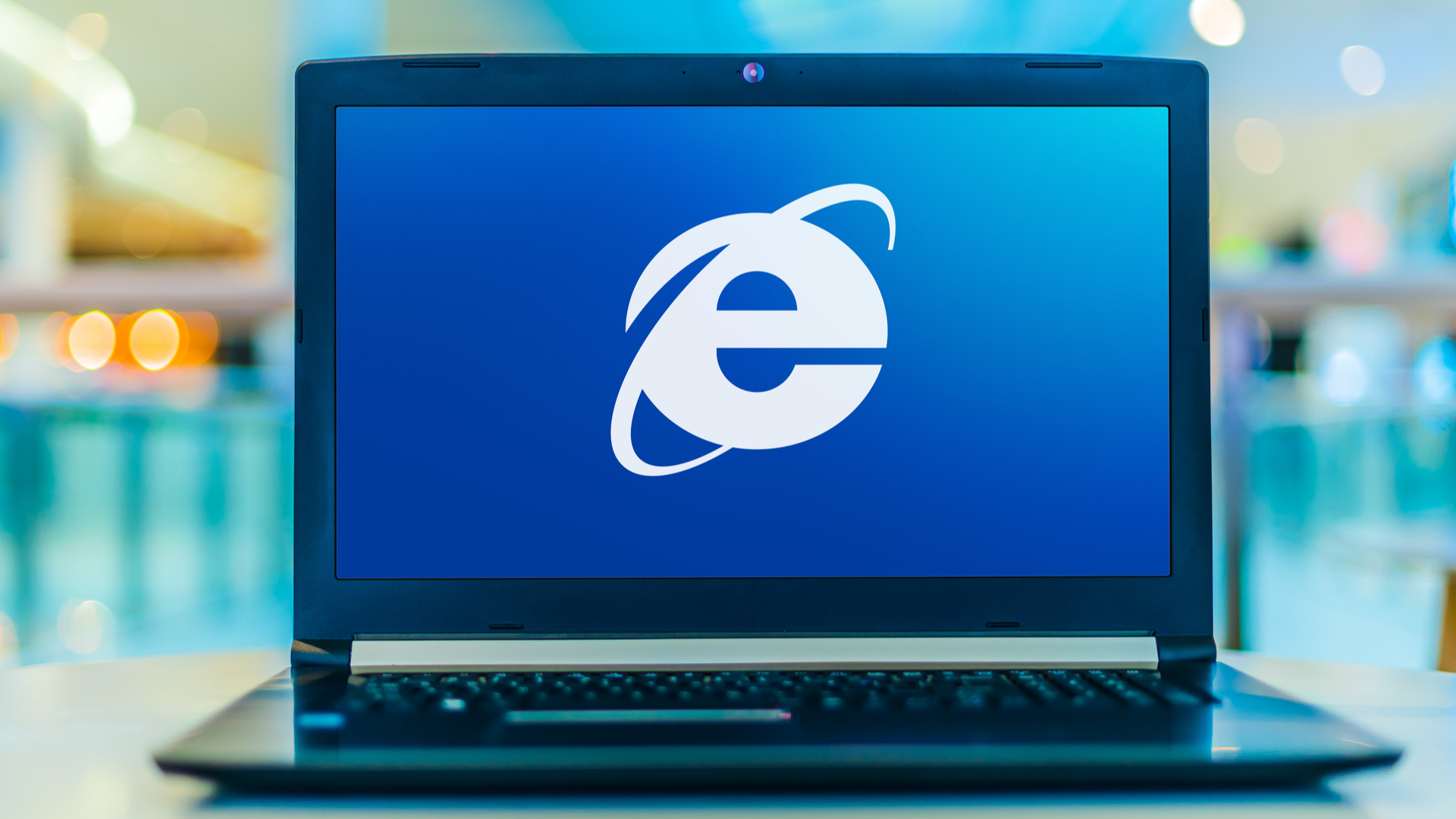 The FTC, in an application filed Wednesday in San Francisco federal court seeking a temporary restraining order and a preliminary injunction, called Facebook a “global tech giant,” citing ownership of Instagram, Messenger and WhatsApp, and said its “campaign to conquer VR” began in 2014 when it acquired Oculus, a maker of VR headsets.

The FTC, which voted 3-2 to approve the injunction request, argued that Facebook’s acquisition of Within “would tend to create a monopoly” in the market for dedicated VR fitness apps.

Within has a popular fitness app called “Supernatural.”

Facebook has agreed to buy Within in October 2021 for an undisclosed sum. The FTC had already filed another antitrust lawsuit against Facebook in 2020. Meta said in a statement that it disagreed with the FTC’s analysis of the market.

“The FTC’s case is based on ideology and speculation, not evidence. The idea that this acquisition would lead to anti-competitive results in a dynamic space with as much entry and growth as online fitness is simply not credible,” he said. the company.

“We are confident that our acquisition of Within will be good for people, developers and the VR space,” Meta said.

The FTC argued in its complaint that the planned acquisition was a way for Meta to master virtual reality, a new and fast-growing part of the Internet. Revenue from the RV industry is expected to grow from $5 billion last year to more than $12 billion by 2024, the FTC said in its complaint.

Meta already has the best-selling VR headset, the Quest 2, and runs a Meta Quest store with hundreds of apps. He has bought game makers such as Beat Games, Sanzaru and Ready at Dawn Studios, among others, according to the complaint.

“Meta already owns a best-selling VR fitness app, and had the ability to compete even more closely with Within’s popular Supernatural app,” John Newsman, director of the FTC’s Competition Bureau, said in a statement. a statement.

“However, Meta chose to buy the market position rather than earn it on its merits. This is an illegal acquisition, and we will seek all appropriate remedial measures.”

Founded in 2014, Within creates original content for VR and describes itself as “the premier destination for cinematic VR.”