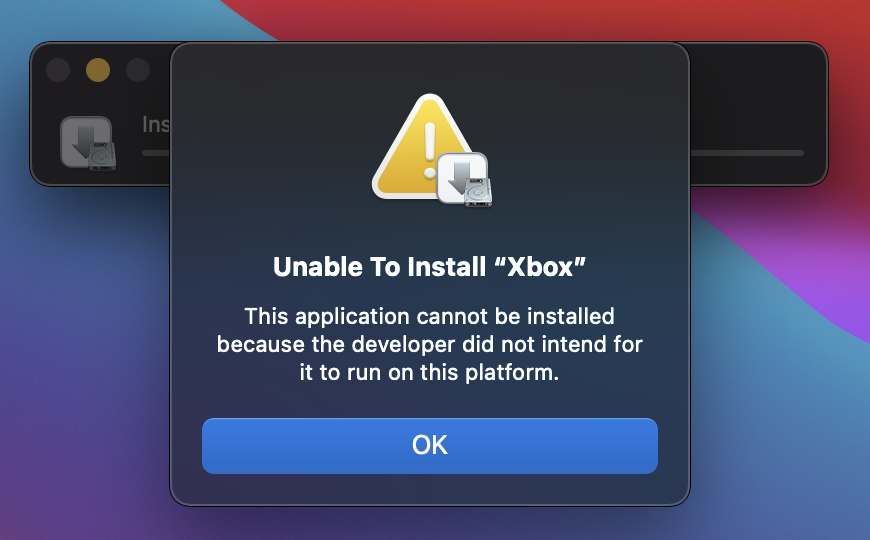 Lenovo has announced the new Legion gaming computers equipped with up to 11th generation Intel Core H-series processors and the latest Nvidia graphics technology and Windows 10 operating system, led by the 16-inch Legion 7i laptop.

The technology company believes that powerful and immersive gaming experiences bring together hardware, software and support services, to offer an optimized performance that in its new Legion laptops is based on the latest technologies from Intel and NVIDIA, in addition to Windows 10.

Specifically, Lenovo has presented the Legion 7i, its 16-inch flagship; 16-inch Legion 5i Pro; and 15-inch and 17-inch Legion 5i, with customization options. The company allows you to complete the configuration with the new IPS Legion Y25g-30 monitor, with a 360 Hz refresh rate, fast games and without interruptions.

The new Lenovo Legion PCs feature expansion slots that support up to 20 PCIe ports, which translates into increased bandwidth and storage allocated to the performance of a connected hardware component (for example, high-speed graphics cards, SSD cards, and Wi-Fi), it can improve tasks such as graphics rendering by offering faster charging speeds from the SSD during the most intense games.

To prevent overheating, they include Lenovo Legion Coldfront 3.0 Thermal Solution, which provides 18 percent higher airflow from generation to generation and reduces system temperature for more game time without slowing down.

The new devices also offer greater eye protection against blue light on the 16-inch QHD display with 16:10 aspect ratio and up to 165Hz refresh rate on the TÜV-certified Legion 7i and Legion 5i Pro notebooks.

With the AI-optimized Lenovo Legion AI Engine, higher frame rates can be achieved that reduce lag in overclocked games by dynamically switching power between CPU and GPU for high-power consumption titles. resources.

The monitor is available in the 24.5-inch medium screen size, with Eye Comfort technology to reduce eyestrain and lift / tilt and swivel capabilities of the stand for the best ergonomic comfort.