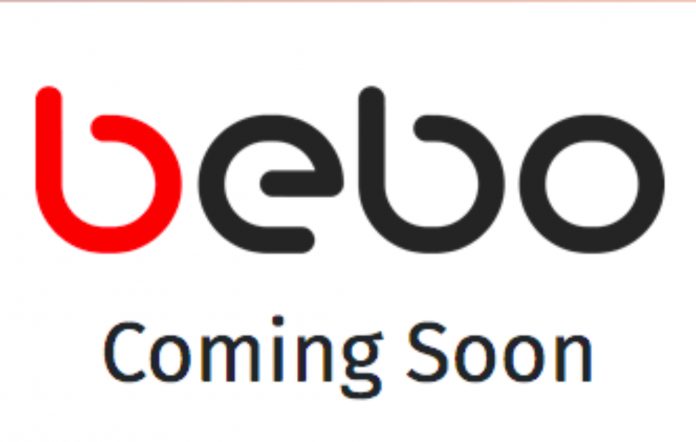 Washington, Aug 25 – The telecommunications company T-Mobile announced this Thursday an agreement with SpaceX, owned by South African billionaire Elon Musk, to provide coverage through the Starlink satellite network in areas that it currently does not reach. the signal.

At an event in Texas, Musk himself was in charge of making the announcement together with a T-Mobile official, explaining that the phones will connect directly to the satellite network and will be able to send text messages and photos.

In July, SpaceX launched a rocket with 53 compact broadband repeater stations for the Starlink internet network, which is close to reaching 3,000, from Cape Canaveral Air Base (Florida, USA).

The reusable part of the Falcon 9 rocket that put these satellites into space landed on an unmanned ship in the Atlantic Ocean shortly after completing its task.

The new Starlink satellites were dropped into an orbit between 144 miles and 209 miles in altitude (232 by 337 kilometers) and will use onboard propulsion to reach a circular orbit 335 miles (540 kilometers) above Earth.

This is the 49th launch of those dedicated to the Starlink mission and is the first of four scheduled for July by SpaceX for its internet network from space.

With these last 53, there are already 2,759 Starlink Internet satellites, including prototypes and test units that are no longer in service.

After reaching their operational orbit, the satellites will enter commercial service and begin transmitting broadband signals to consumers, who can purchase Starlink service and connect to the network with a SpaceX-provided ground terminal.

According to specialized media, the network has more than 250,000 users around the world, including the Government of Ukraine, to which SpaceX has sent two terminals to be able to have internet during the Russian invasion and the ensuing war.

According to those media, SpaceX has permission to launch 12,000 satellites, but is seeking approval to deploy up to 30,000 more.