Spotify is the first music streaming service to jump into the metaverse, with the creation of a virtual world on Roblox. Within the Spotify Island, players will be able to interact, meet the artists, create music or attend concerts. Find out everything you need to know. 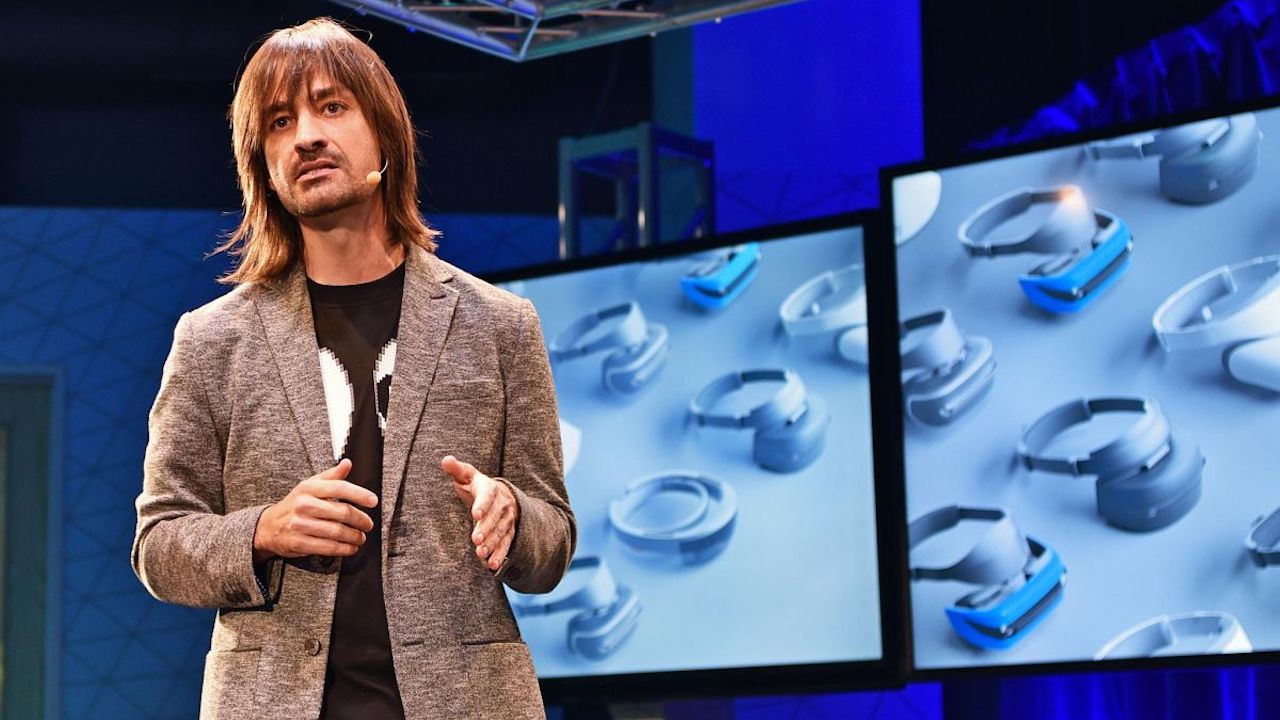 The metaverse is gradually extending to all areas. After art, fashion or real estate, it ‘s the music industry’s turn to dive into the virtual world.

Indeed, the music streaming service Spotify has just created its virtual island on the Roblox platform . Launched in 2006, this platform with 44 million daily users allows developers to create games in the form of virtual worlds.

Rather than passively listening to music, users can thus interact in the virtual world . However, this mode of consumption of digital content corresponds to the habits of the youngest.

A virtual world dedicated to music

While Spotify is the first music streaming service to join Roblox, other big brands have already leveraged this platform to reach its young audience. We can mention major clothing brands such as Nike, Forever 21, Ralph Lauren and Vans.

In addition, several artists have already given concerts in the virtual world of Roblox. This is the case of Twenty One Pilots and Lil Nas X, whose concert in Motion Capture has been viewed more than 33 million times.

Nevertheless, Spotify is the first to create its own world dedicated to music. According to the company, it will be a ” sound paradise where fans and artists from all over the world can have fun and explore a fantastic world of sounds, quests and merch “.

The Swedish company adds that ” through this interactive world, we are creating a place where fans can connect and create new sounds together, wander through digital spaces and gain access to exclusive virtual merch “. Thus, Spotify Island is presented as ” an audio oasis ” .

By registering for the island, via the Roblox website or application, users will discover a main island surrounded by a collection of islets, each offering a different theme . The main island will allow access to the different islands through portals. Each will feature artist interactions, mini-quests, and exclusive content.

There will also be a music box broadcasting a soundtrack based on Spotify’s audio creation tool: Soundtrap. Users will be able to play, pause or skip the songs. Various “beat-making” stations will line the island. The goal is the emergence of a generation of creators among Roblox players.

We can also expect the organization of concerts and live events on the Spotify island. It is likely that fans will be able to meet their artists.

In addition, many “Easter Eggs” (winks) will be scattered throughout this virtual world. It will also be possible to collect points to climb the ladder of a ranking.

Artists will be able to easily create virtual merchandise to interact and connect with their fans. A portion of the sales will be donated to the artists.

In terms of aesthetics, this virtual world is entirely based on the colors of the Spotify logo . Heart-shaped icons, bearing the effigy of the “like” button, can be collected and exchanged for digital objects.

Roblox: the metaverse of all dangers for minors?

In the past, Roblox has drawn heavy criticism. The platform is accused of not protecting young users enough . Almost half of users are under the age of 13, but studies have shown that some virtual worlds feature naked strippers or avatars simulating sexual acts …

In addition, the ability to communicate through text messaging is another danger. From the age of nine, children can be exposed to inappropriate content.

However, and very fortunately, we can hope that the content offered by Spotify is very controlled and rigorously moderated.

The first island will be called K-town , and entirely dedicated to the world of K-Pop (South Korean pop). It will be launched in the spring of 2022, and will notably offer a meeting with Stray Kids and SUNMI.