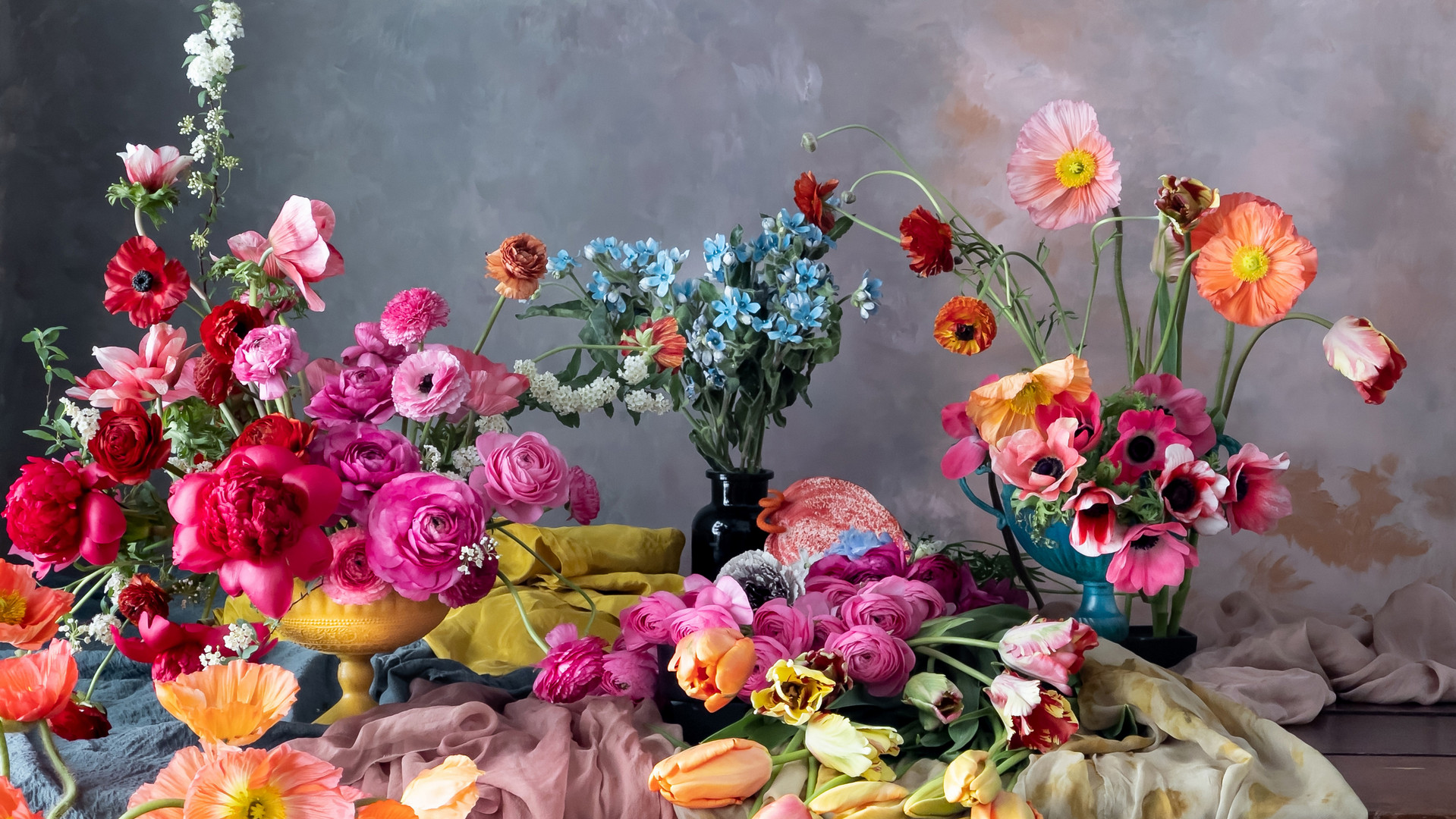 Manufacturers of electronic devices today offer more than the simple device itself. Often there is a whole ecosystem around. Apple is the most successful example. Samsung too, to a lesser extent.

Today, having a smartphone, a desktop computer, a laptop, and even a smartwatch is not uncommon. In terms of productivity, this is a more than appreciable gain. But if in addition all these devices belong to the same ecosystem, then it is possible to go even further. Apple masters this to perfection. Samsung to a lesser extent, and opens a little more on Windows with an update of Quick Share.

Samsung Quick Share will soon be available with Windows 10 PCs

One of the perks of having an iPhone and Mac computer is the AirDrop feature which allows users to quickly and easily transfer files from phone to computer and vice versa. That being said, it seems that owners of Samsung smartphones will soon be able to have a similar functionality with their Windows computer.

Indeed, it turns out that the South Korean giant is currently preparing the launch of Quick Share on Windows. For those who don’t know, Quick Share is a Samsung feature that launched in 2020 with the Galaxy S20. This was then Samsung’s response to Apple AirDrop. This allows users to share files wirelessly between compatible Samsung devices.

That being said, functionality was then limited to mobile devices only. Now, with this future update, Quick Share should therefore be able to be used to transfer to or from PCs running Windows 10. This means that if you have a Samsung smartphone, you will soon be able to transfer your files wirelessly from your phone to your PC and vice versa without any cables. 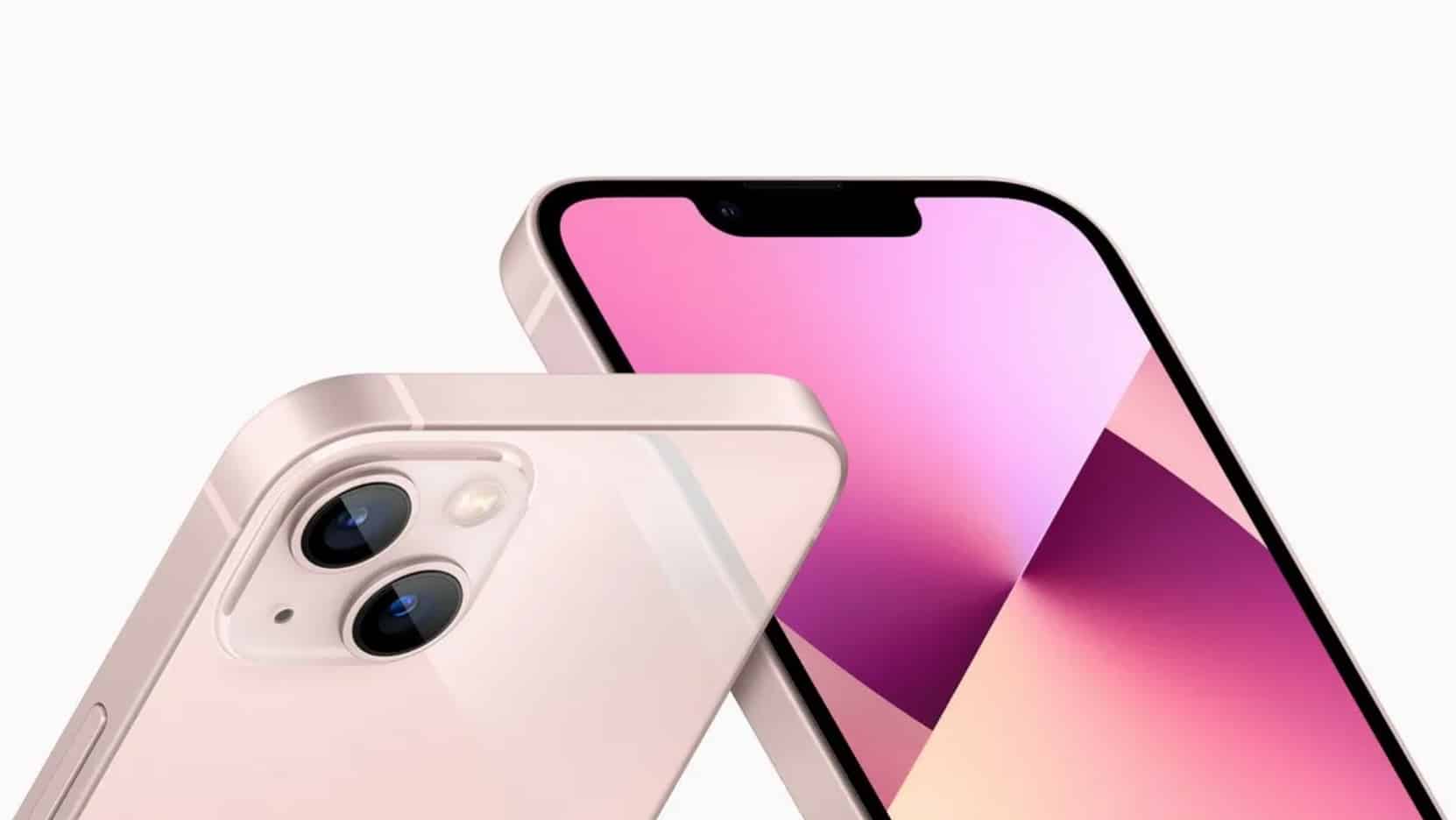