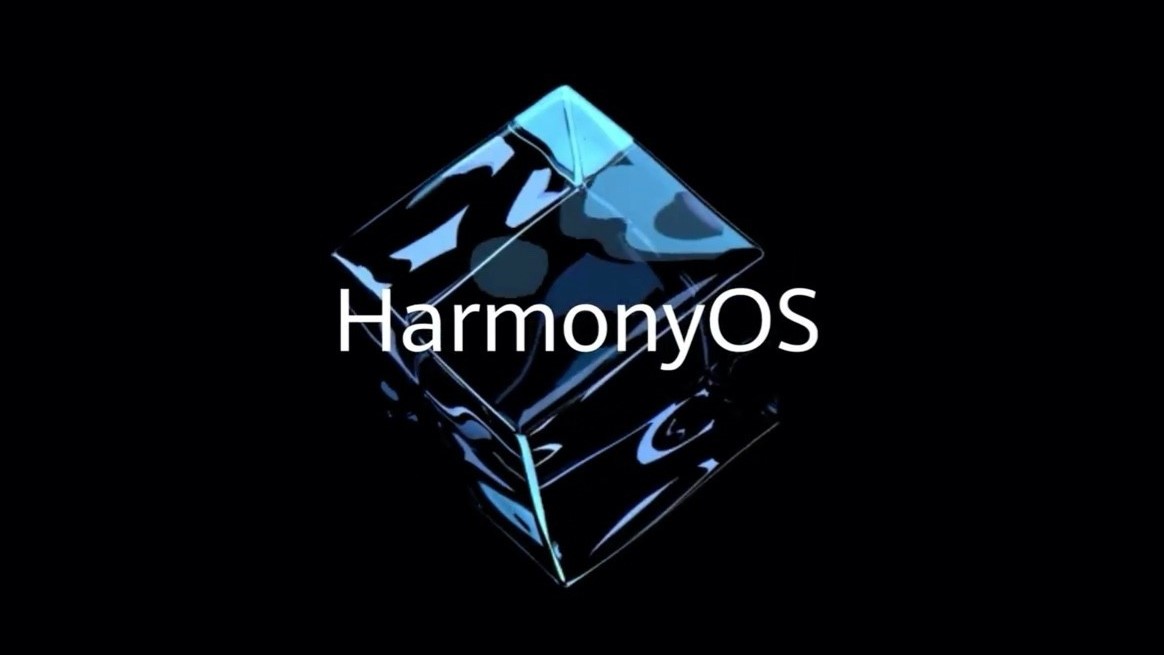 The topic of quantum computers has made it out of narrowly limited specialist circles in recent months. We are observing a growing interested public eagerly awaiting the next technological breakthrough. Quantum computing promises a quantum leap when it comes to efficiently solving extremely computationally intensive problems. And with stocks like Rigetti (NYSE:RIGTI), IonQ (NYSE:IonQ), and D-Wave (NYSE:DWave), bold investors can bet on that future now.

Apparently only a few have done exactly that so far when it comes to the course of the course. Rigetti stock is down over 80% for the year, IonQ stock is down more than 70%, and D-Wave stock is also down a quarter since August. Where does the discrepancy between public and investor interest come from?

Rigetti, IonQ and D-Wave all took the SPAC route to the stock market. From a business point of view, this was the best decision. Because that’s how the three made a lot of money with comparatively little effort and dilution, and all in one fell swoop. Normally, start-ups with no or minimal sales have to laboriously wiggle their way from one round of financing to the next.

In the zero interest rate environment, it was also an interesting opportunity from an investor’s perspective to be part of a potential technology leader of the future from the outset. But now the tide has turned. Interest rates are rising and the gaze of many investors, which was once far beyond the horizon, now barely reaches the next street corner. What is not tangible or at least comprehensible is avoided.

Destiny, therefore, affects not only quantum computer stocks, but also most of the other companies that emerged from a SPAC transaction. But with quantum computing there are other complicating factors.

We can safely say that quantum computing will one day represent a huge billion-dollar business. The potential is simply gigantic, even if only some of the researchers’ goals are actually achieved.

It’s like a quarter of a century ago when it was absolutely clear that web portals were the future. But who would seize and dominate that future? Lycos, Exite and Hotbot? Altavista? The cemetery of portals that were promising at the time but have failed today is well filled. Google later came along and swept them all away.

A similar scenario is also likely for quantum computers. Rigetti, IonQ and D-Wave could be almost forgotten in ten or twenty years or maybe still cover a niche as a small division of a large corporation.

Both large tech companies and research centers in America, Europe and Asia compete to find the right technology mix first. There are currently a number of approaches, each with their own advantages and disadvantages.

Rigetti says his technology allows for particularly fast iterations. IonQ is committed to being particularly programmer-friendly, and D-Wave offers a technique called Quantum Annealing that can be used effectively for certain problems today. But who really has the winning formula is completely uncertain.

Maybe it really will be one of the three. But it is more likely that at some point someone like Google will appear out of nowhere and overtake everyone on the right – or Google itself will pull off the coup again.

3. Where is the sweet spot in the quantum computing economy?

In addition, you also have to broaden your perspective a bit if you want to invest in a new playing field. Where will big business be done in 10, 20 or 30 years? Will it be the quantum computing hardware? Or a supplier of essential components? Does the music perhaps play with the software or rather with the operation of cloud computer farms?

Will there be integrated players that map the entire value chain, or will an open ecosystem be established? All these questions can hardly be answered at the present time. Nevertheless, the success of the investment depends on it.

“Something with quantum computing” might be enough if the topic gets hyped in the future. I think that’s very likely. Then large profits are possible in the short term. There are still too many unanswered questions for long-term success.