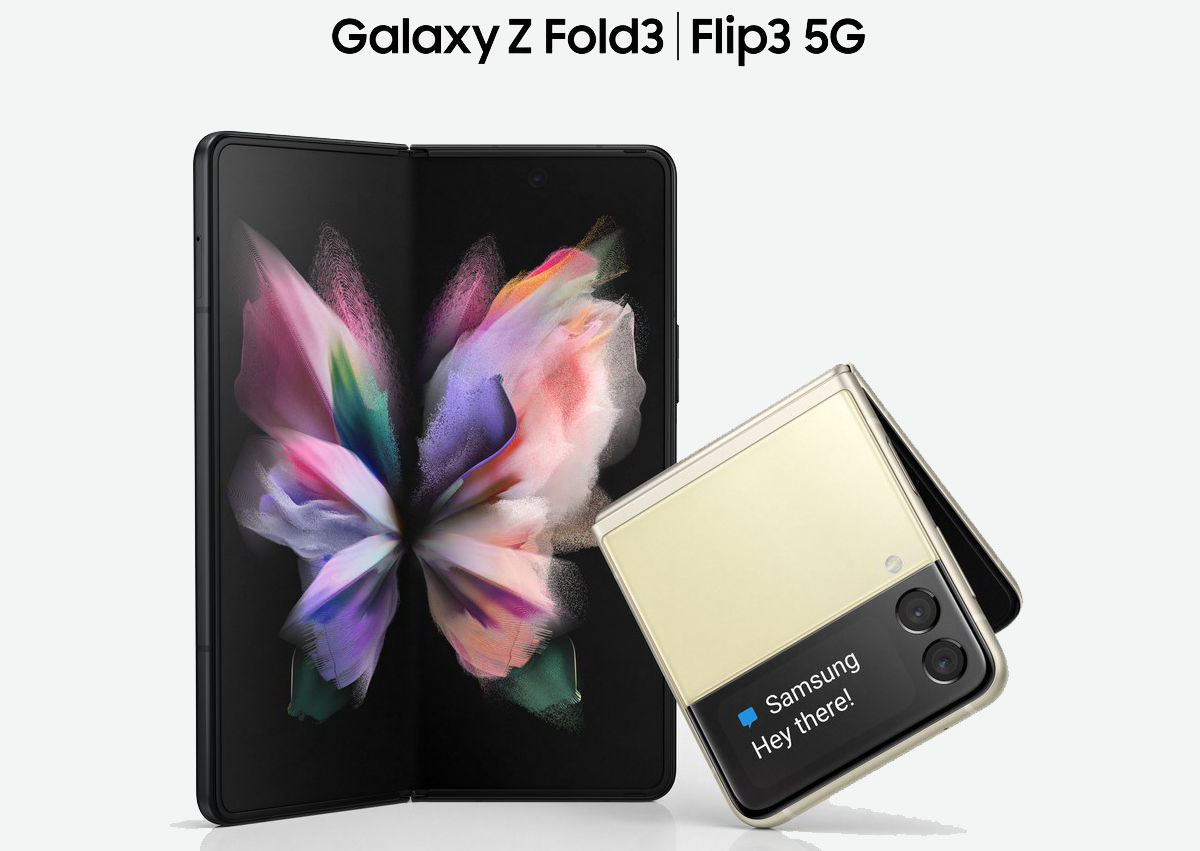 Galaxy Z Fold 3, Flip 3 and Galaxy Watch 4 will be announced at the event on August 11

This new AI is capable of generating all the Excel formulas you need, and the process is as simple as asking it. The possibilities with artificial intelligence seem to be limitless, and this time we present one that will alleviate one of the most common headaches at work: using Excel properly.

David Bressler has been in charge of developing this interesting and useful AI, as we can see on its official website. in your account Twitter the creator comments that this project comes as an attempt to “simplify Excel”. A tool that, although extremely useful, can be a headache for those who are not familiar with its interface.

Said artificial intelligence, which goes by the name of Excel Formula Bot, has already been used more than 350,000 times at the time of writing this article. For their development, Bressler has used OpenAI’s GPT-3 language model an AI tool well known for generating text “as if it were a real human being”, and with which many users have even created horror stories for children.

Likewise, the bot website specifies that all requests are stored on the AI ​​servers. The reason is nothing more than the intention of using all the data to improve the model, and offer a better result in future versions of it.

How to generate Excel formulas with this artificial intelligence

The basic principles of GPT-3 apply in this Excel Formula Bot as well. Namely, you just have to describe the result what you want to achieve, and after a few seconds the artificial intelligence will show you the written answer.

Best of all, artificial intelligence is also available in Spanish. For this, its creator has arranged a totally specific section for our language. Thus, you will not need any translator to solve the most common problems when using Excel in your work.

For example, I wanted to know what formula would allow me to multiply cell C2 by cell B2. To do this, I went to the official Excel Formula Bot website and scrolled to the bottom of the screen.

In the top text box I typed the following: “How to multiply cell C2 by B2”. Subsequently, I went to the button Generate Formula just below the text box and waited for my result.

The artificial intelligence of this formula generator took only a few seconds to give me the answer “=C2*B2”. An obvious one, of course, but it helped prove that the Excel Formula Bot is capable of providing an answer you could trust. 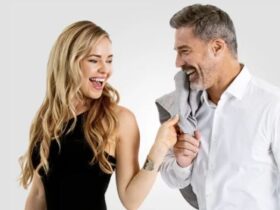