iPhone: production could be impacted due to chip shortage

David Ferrucci, who led the team that created Watson, IBM’s celebrated computer, was over the moon when it beat the best human players on “Jeopardy!” in 2011, a televised triumph of artificial intelligence.

However, Ferrucci understood Watson’s limitations. The system could mine oceans of text, identify word patterns, and predict possible answers at the speed of light. However, the technology did not seem to understand or have common sense like humans, in addition to not having the necessary reasoning to explain why it made a certain decision.

Eleven years later, despite enormous advances, the most powerful artificial intelligence systems still have these limitations.

The ultimate goal, according to Ferrucci, is for artificial intelligence to become a trusted “thought partner,” a skilled collaborator at work and home, giving suggestions and explaining them.

Elemental Cognition, founded in 2015, is taking steps toward that goal with a promising, though unproven, hybrid approach. His system combines the most recent developments in machine learning while taking up an element of artificial intelligence’s past: software designed from human reasoning.

The new machine learning programs are extraordinary at pattern recognition and prediction, far more powerful than they were in the days of “Jeopardy!” These thoroughly study millions of words and word patterns and generate the most likely interpretations. Elemental Cognition builds on those advances; it takes machine-generated predictions and feeds them into software designed to produce cause-and-effect inferences that are explainable to humans.

The results, ideally, are answers or recommendations that are not only precise, but also have detailed logic and reflect the equivalent of common sense. Previous versions of such software were limited and fragile, requiring constant updates that had to be manually coded. Elemental Cognition’s hybrid system eliminates most, but not all, of the manual work.

They are also hugely flawed. They can generate biased or toxic texts against women, minorities and others. Also, sometimes they stumble upon questions that any child could answer. (“Which is heavier, a toaster or a pencil? A pencil is heavier.”)

“The depth of pattern matching is exceptional, but that’s what it is,” explained Kristian Hammond, an AI researcher at Northwestern University. “It’s not reasoning.”

Elemental Cognition is trying to address that disparity. In an academic presentation this year, the company’s researchers used a few sentences to explain how their reasoning technology works: A man goes to a plant sale. He likes the minty smell of the leaves. He bought a plant and placed it near a window.

Words generate simple rules that resemble prior knowledge, that is, concepts and facts that are obvious to humans but are not explicitly mentioned in the text. For example: Plants have leaves. Leaves may have a minty odor. If a person likes something, he can be motivated to buy it. The windows let in the sunlight. Sunlight helps plants grow.

So the system includes cause-and-effect relationships that can explain, for example, why the man placed the plant near a window.

Others are working on challenging reasoning and common sense in artificial intelligence, including leaders in the field of machine learning. But experts are impressed by Elemental Cognition’s practical technology and, if successful, say it could be applied in many industries.

“It’s good engineering,” said Andrew Hickl, CEO and AI expert at Accenture, a large technology consultancy. “And I think the best systems of the future will be the ones that take a hybrid approach.”

Elemental Cognition spent its early years as a research start-up. “First, we had to find out if it was the best way to go,” Ferrucci said. “Could we build something that works?”

Over time, Ferrucci and his team moved forward with the technology. In recent years, they have presented some of their hybrid techniques at conferences, and now have demo projects and a couple of early customers.

The startup is starting to commercialize the technology, initially offering businesses AI-powered assistants in fields like travel customer service and drug discovery research.

It’s too early, say outside AI experts, to tell whether Elemental Cognition’s hybrid approach could be widely and cheaply applied.

Elemental Cognition’s workforce has grown steadily to 46 employees. Their proof of concept projects have been effective recruiting tools. Shirin Saleem joined the startup last year from Amazon, where she was director of research developing the artificial intelligence for Alexa, the company’s virtual assistant.

During Elemental Cognition’s recruiting keynote, Saleem was particularly impressed by her use of artificial intelligence to help customers plan and book airline tickets around the world. “I thought, ‘Here’s the power of the hybrid approach,'” she recalled.

Elemental Cognition supplies the technology behind an intelligent travel planning agent on the oneworld website. It was developed last year and presented in April.

The user sees a global roadmap on the left and a chatbot dialog on the right. A traveler departing from New York types in the desired places, for example, London, Rome, and Tokyo. “Very good, I have added London, Rome and Tokyo to the itinerary,” the chatbot replies.

Then the client wants to make changes: “add Paris before London” and “replace Rome with Berlin”. That happens seamlessly, too, before the system goes on to query travel times and length of stay in each city.

Ferrucci admits that advanced machine learning—the dominant path followed by big tech companies and well-funded think tanks—may one day overcome its shortcomings. But he is skeptical from an engineering point of view. Those systems, he says, are not made with the goals of transparency and generating rational decisions that can be explained.

“The big question is how do we design the artificial intelligence that we want,” Ferrucci added. “For that, I think we have to go outside the limits of machine learning.” 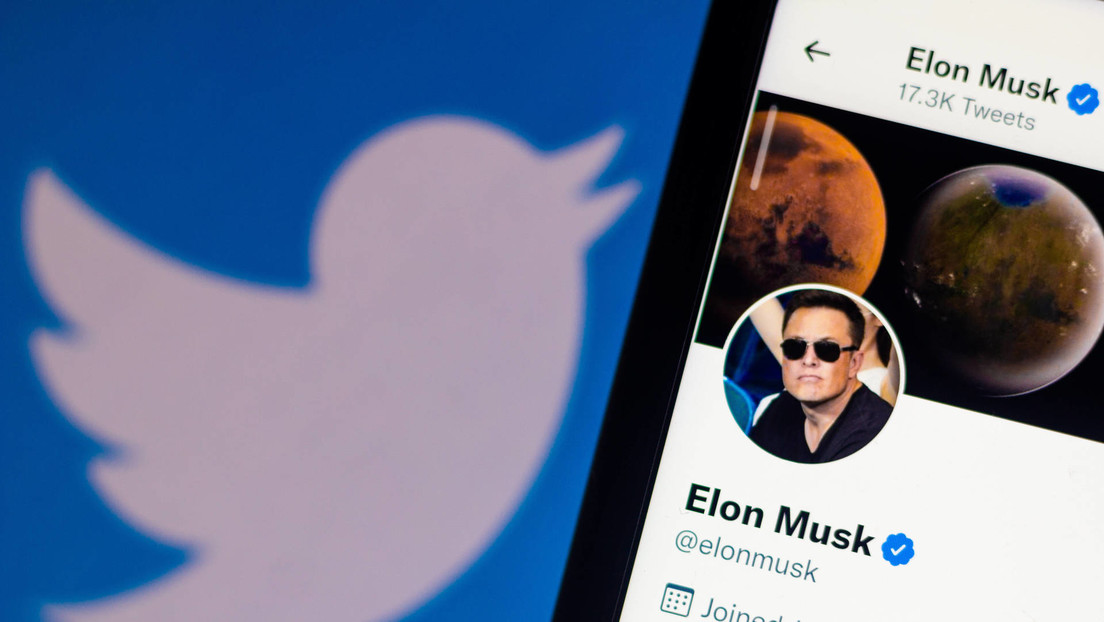 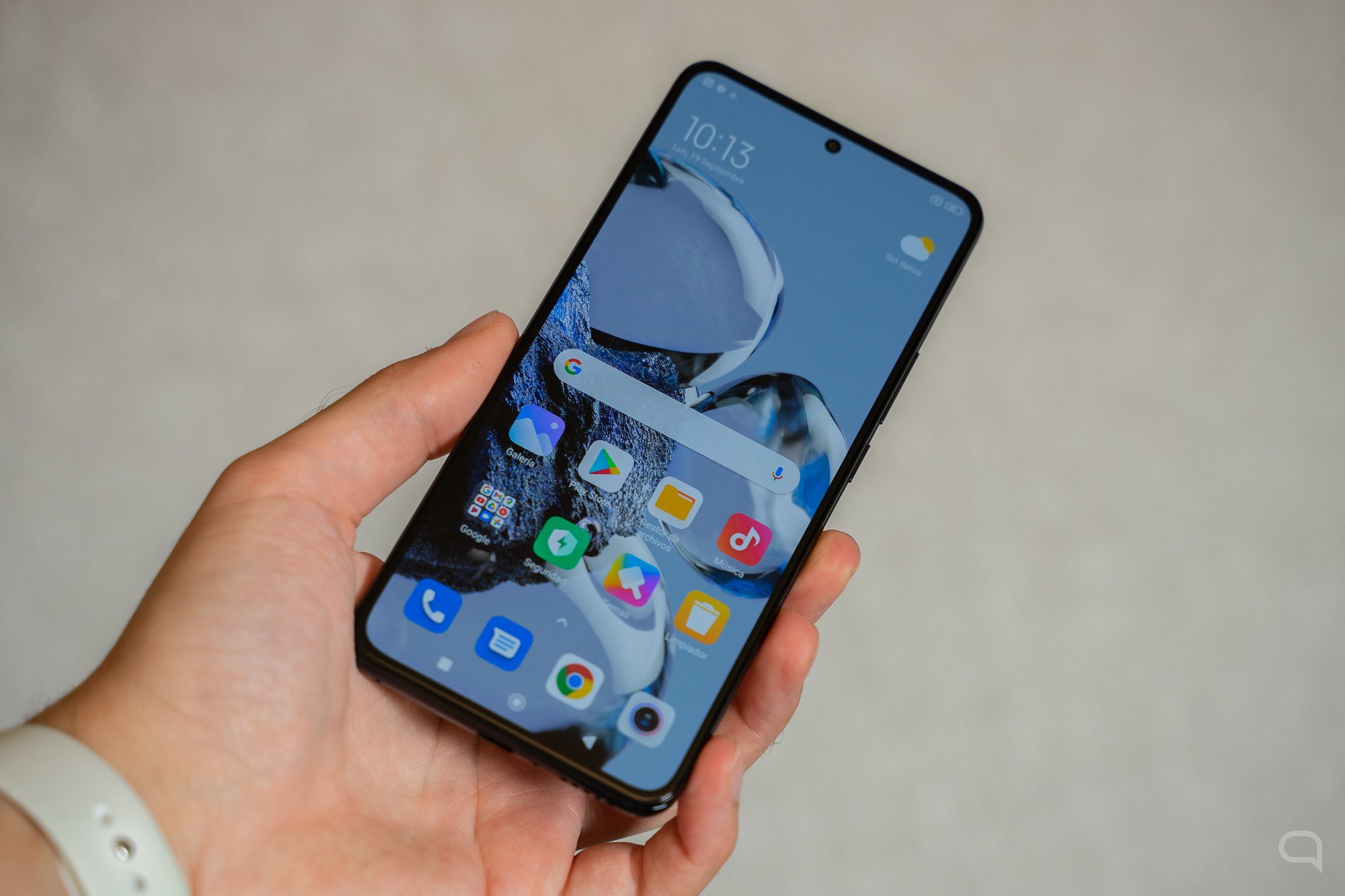 Xiaomi 12T Pro, first impressions: is this the mobile you should buy?