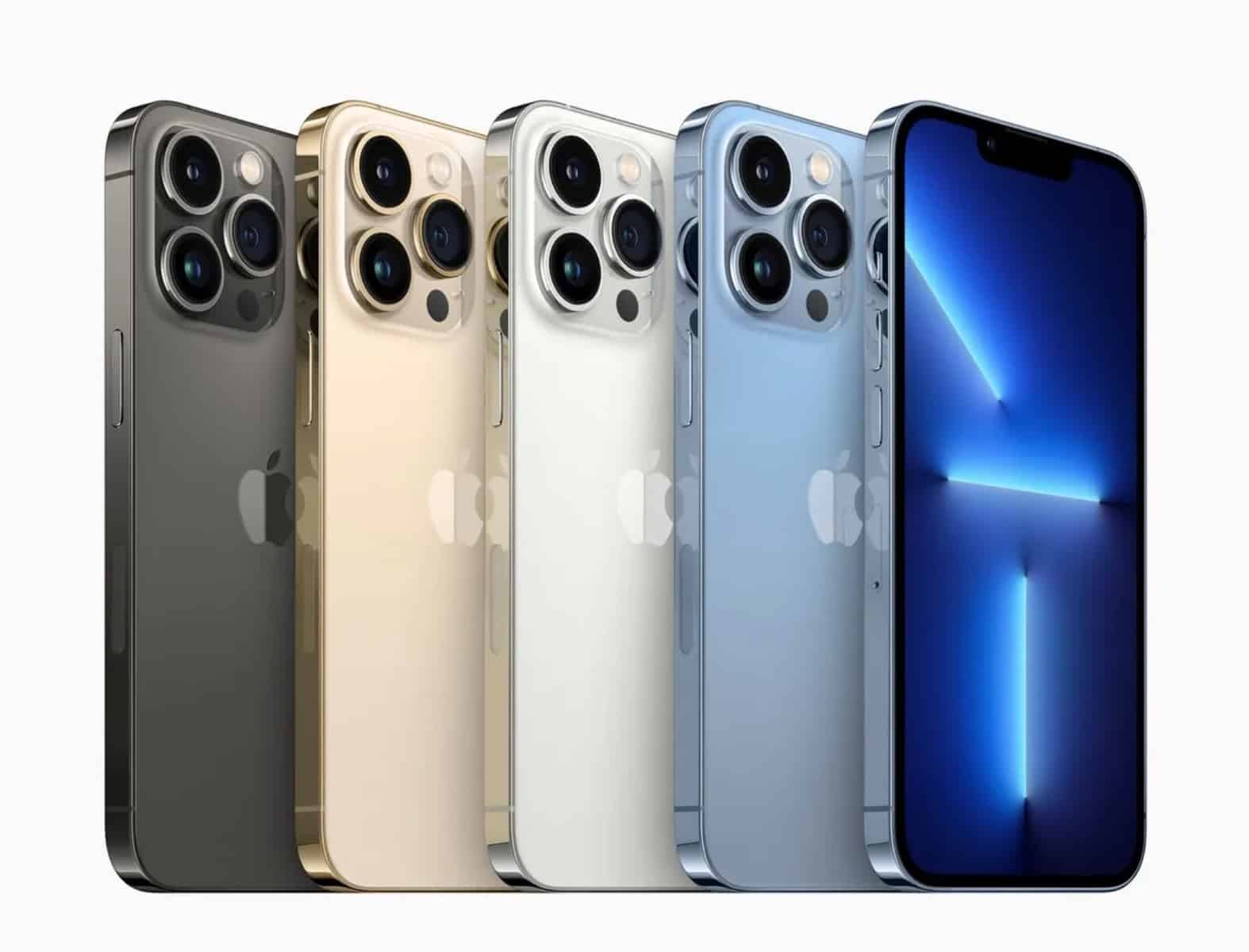 Apple iPhone 14: here’s how much the next models could cost

It is a fact that Meta is striving and working for the metaverse , this new digital world where people can even travel to other countries without leaving home and interacting with other users, but this time he shared the first images of what will be his next virtual reality headset that he is developing for this universe.

Through a video on its main social networks, Mark Zuckerberg, CEO of Meta, offered the first previews of what will be this Mixed Reality helmet , a technology that arises from the combination of Augmented Reality and Virtual Reality.

This case is called Project Cambria, a code name within the company that has this device, which will have a high-resolution, full-color passthrough to be able to interact with virtual objects.

Mark Zuckerberg just shared a first look at what mixed reality experiences will be like on Project Cambria, our high-end VR headset coming out later this year.

In these images you can see the helmet, which is distorted to keep the mystery around this device , but you can see how the glasses will work. Zuckerberg himself is the one who models it and ensures that the experience that users will live will have the name of “The world beyond” .

Meanwhile, they are designed with all the capabilities of the Presence Platform, with the aim that anyone can try the virtual world without having to leave the physical world .

Also, the CEO of Meta is seen interacting with an animated character named Oppy with whom he seems to paint his environment in real life, but that’s not all, since he shared a test video with some clips related to other Augmented Reality projects.

The metaverse is getting closer and closer and it will only be a matter of years before most people can be part of this world very similar to science fiction.