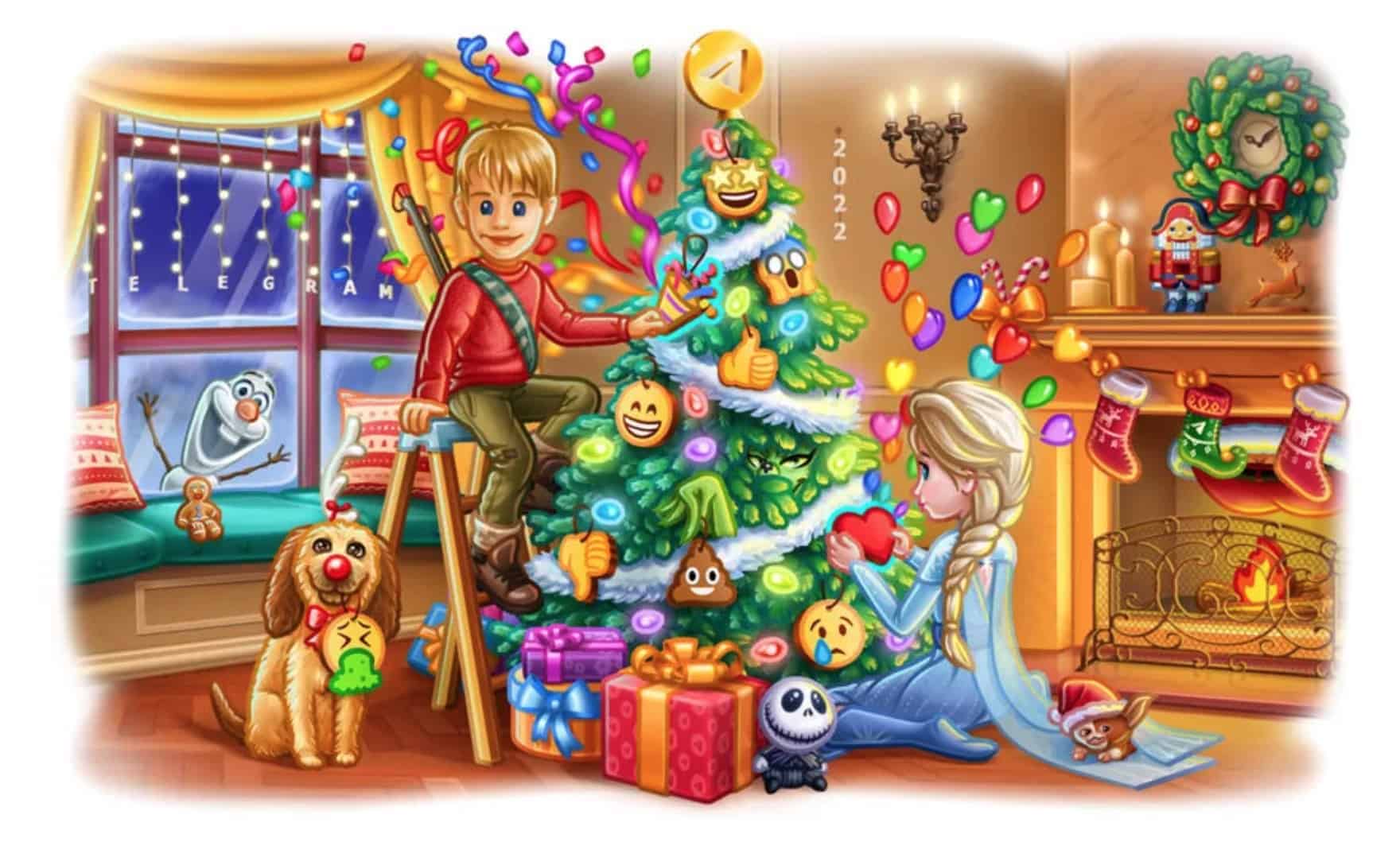 One last update for Telegram before 2022

iOS 16, the new version of the operating system for the iPhone, is full of small new features that Apple did not mention during its presentation, but that can be very useful on a day-to-day basis. One of them is related to security, and in particular the way we unlock our device. Apple, specifically, now allows Face ID to be used even when the iPhone is in a horizontal position in the same way as with the iPad Pro.

The company has confirmed this feature on the news page that it has available on its website. Apple specifies that “Face ID works horizontally on supported iPhone models”, so all those devices with a True Deph camera that are eligible for the iOS 16 update will receive the ability to unlock the iPhone even if it is in a horizontal position. The list of compatible iPhones, remember, goes from the iPhone 8 to the iPhone 13.

This function, also available on iPad Pro with Face ID, it can be useful, for example, if we are watching a video or browsing in landscape mode, the terminal is locked, and we need to unlock it. Until now, if the user wanted to unlock it without changing the position of the iPhone, they had to wait until Face ID did not recognize any faces and then include the unlock code.

The first beta for developers of iOS 16 already shows this feature in operation, and after a first contact I can assure you that the unlock speed is the same as we perceive when activating Face ID in a vertical position. The terminal also detects the face at any angle, even when it is on a flat surface.

iOS 16 will arrive this fall with great news

iOS 16 includes other features that go beyond the ability to use Face ID when the iPhone is in a horizontal position. One of them, and probably the most interesting, is the lock screen redesign. The new version of iOS now allows you to add widgets to preview, for example, the battery of the headphones, the status of the activity or the weather. It is also possible to customize the clock with different styles and colors, as well as add blocking backgrounds with depth effect or filters.

The new version, on the other hand, includes improvements in some of the main applications, such as Mail, Photos, or Home. Also new functions based on artificial intelligence. Among them, the possibility of separating the subject from the background in an image or an option to copy text that is shown in the videos.

iOS 16 is currently available in beta for developers. The public beta will be available from July, as confirmed by the company. The final version, on the other hand, will arrive in the fall.