Intel recently released a benchmark that the 11th generation Core i7 outperforms Apple’s M1 chip, but subsequently claims that “PCs (with Intel chips) can’t be Macs.” An advertising campaign is underway.

What multiple Intel ads have in common on Twitter is that they emphasize “what the M1 Mac doesn’t have.” For example, a post posted on the 3rd pointed out that the Mac has no tablet mode, no touch screen, and no stylus. While stating that only PCs can offer them on a single device, he links to YouTuber Jon Rettinger’s video comparing PCs and M1 Macs.

Only a PC offers tablet mode, touch screen and stylus capabilities in a single device. #GoPC

In the linked videos, the M1 MacBook doesn’t have enough external ports, isn’t suitable for games, and without a touchscreen screen, it counts as “what your Mac doesn’t have.” However, overseas tech media BGR points out that “it will be the same for MacBook with Intel chip”.

The ad tweeted on the 11th suggested that the Mac had scarce game assets. He said that if he wanted to play “Rocket League,” which cannot be played on a Mac, he would choose a PC, and he said that the PC would also empower scientists who want to launch a rocket like the pun.

Apple announced in June 2020 that it will move the Mac to its own Apple Silicon. It has announced that it will replace Intel CPUs over the next two years, and in November it released three models, including the new MacBook Pro with the first M1 chip. It has won high praise for its higher performance than expected, power saving performance that lasts for two days without charging, and excellent compatibility with conventional Mac apps.

For that reason, MacRumors and several other overseas media have described this comparative advertising campaign as “it is clear that Intel is threatening Apple silicon.” The benchmark in which the 11th generation Core i7 mentioned above is superior to the M1 was also analyzed by experts as “carefully crafted”.

Anti-Mac advertising is likely to continue in the future, but the M1 processor at the moment is just a chip for low-end devices, and it is expected that higher-end Apple Silicon Macs will appear in the future. If, as rumored, the next MacBook Pro will be equipped with many external ports, it’s interesting to see what kind of comparative advertising Intel will hit. 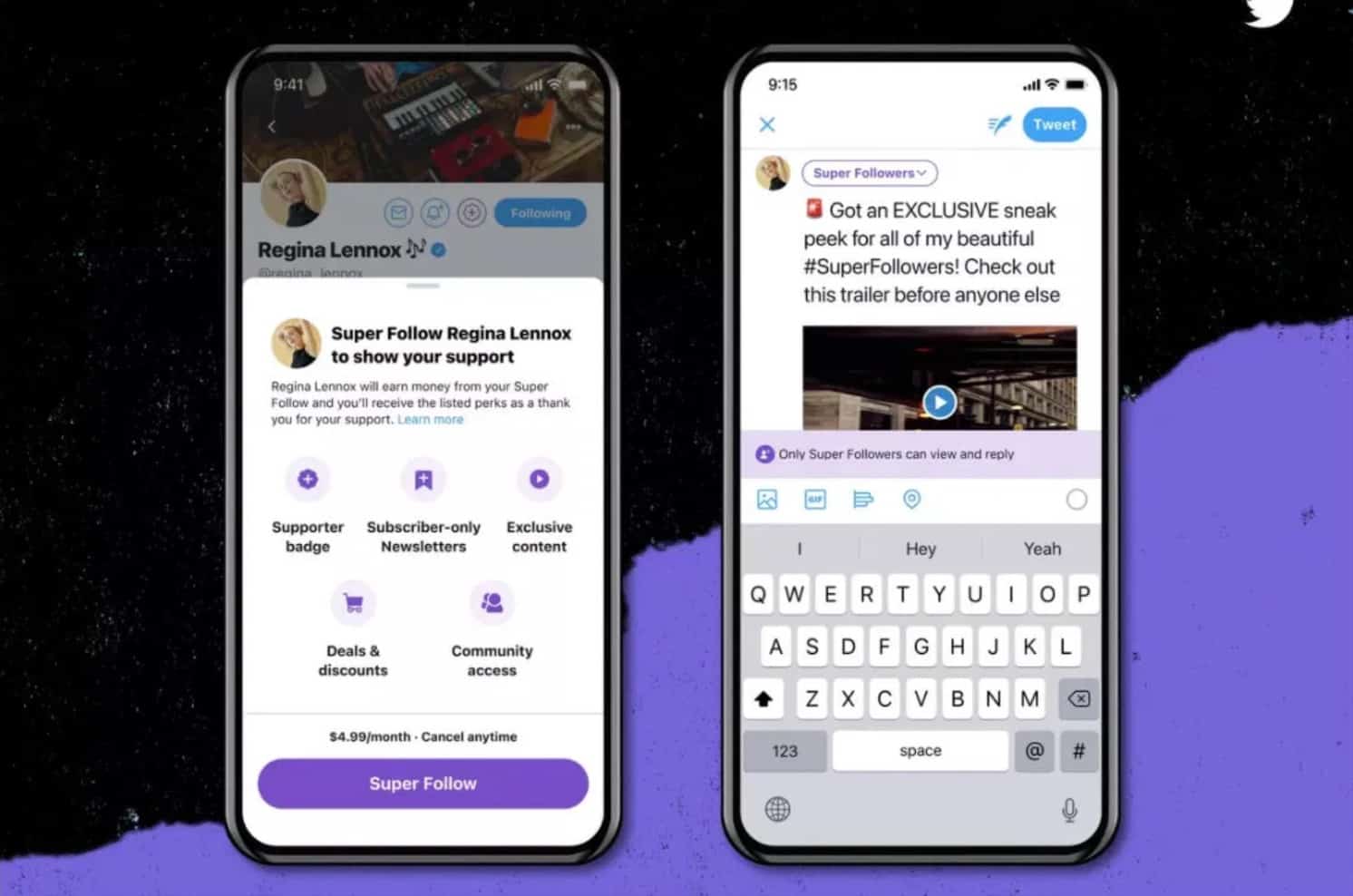