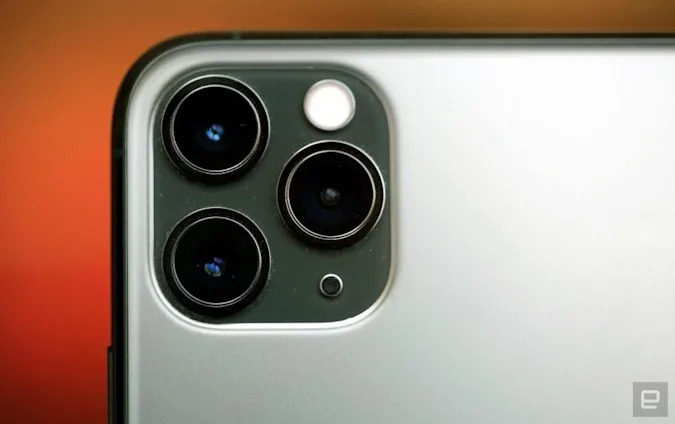 The nexus of any network is the most critical asset for any business. Like optical fiber cables combine at a hub, there is a similar place, albeit a virtual one, for network resources. This nexus is called an Active Directory, offered by Microsoft. It is a database and group of services that act as a medium between users and the network resources they need. But this hub means something else to some people.

Hackers consider the Active Directory (AD) as a treasure trove of information. They make consistent attempts to sabotage it to magnify their network privileges and increase their level of network access. An excellent white label cybersecurity firm is what you need to protect your clients AD if you’re a small or medium-sized IT business owner.

According to Microsoft, more than 95 million AD accounts are attacked daily. If the AD were to be used by a closed group of people, securing it would have been easy. However, it should be easily accessible to every user in the company. This complicates things for an organization’s IT security team.

This is where white label cybersecurity companies come in. They have a few tools and techniques that they implement to shield the AD against the most used attack tactics by cybercriminals while maintaining user accessibility. Here are the top five methods they use:

Detect and rectify exposure of privileged accounts – Users often save their credentials on their workstations for convenience. However, cybercriminals can use those stored credentials to gain advanced network access. White label cybersecurity measures detect privileged account exposures, remove saved user credentials, and fix other vulnerabilities.