Lords of the Fallen 2: CI Games’ biggest project on next-gen consoles and PC

In addition to the new password inspection function and text message transmission date and time setting function, improvements have also been made to existing apps such as the screen reading function “TalkBack”, Google Maps, Google Assistant, and Android Auto.

Introduced in the spring of 2021, these series of small latest updates are similar to iOS’point releases’, adding new features and improvements to Android in addition to the larger update cycle.

First, on the security side, this update integrates a feature called “Password Checkup” into devices running Android 9 or later. This will warn you if the password entered by the user matches what was previously leaked.

This feature works in conjunction with Autofil, which allows Android users to quickly sign in to apps and services, and when a user enters a password, Password Checkup knows the leaked password. Check the reliability against the list of. If it matches this list, it warns the user and prompts them to change it.

From this prompt, you can also go directly to the Google Password Manager page and review all previously stored passwords to see if there are any similar issues.

To use this feature, you need to enable the autofill service (tap Settings> System> Language & Entry> Advanced> Autofill service and make sure Google is selected).

The new “Messages” feature introduced in this update may allow frequent SMS users to consider switching to Android. It’s one of the most sought after features since the invention of SMS, the date and time reservation for text transmission.

With this new schedule sending feature, you can compose a message first whenever you have time and set it to send automatically later at a more optimal time.

This is especially useful when sending messages to friends, family and colleagues in other time zones. Even if you are at work, when you finish work and you may be sleeping or enjoying time with your family, you can set a time that seems to be convenient for the other person so that you do not bother.

It’s also useful for people who often remember what they intended to send a message late at night.

To use this feature, just write the text as usual, then press and hold the send button and select the date and time to deliver the message. However, you need to update your Android messaging app to the latest version.

One of the major improvements in this update is to make the Android screen reader known as “TalkBack” easier to use for people who are blind or have low vision.

In the past, TalkBack allowed you to navigate your device with your own voice and gestures, read, write, send emails, share social media, place orders, and more.

The updated version (TalkBack 9.1) features over 10 new multi-finger gestures. You will be able to perform common actions such as selecting and editing text, manipulating media, and getting help. According to Google, this works on devices with Pixel and Samsung Galaxy One UI 3 and above.

In response to user feedback that TalkBack’s multiple menus are confusing, Google is returning to the single menu users want. It corresponds to the context menu and provides unified access to common features.

Other improvements include new gestures such as swiping to the upper right to use more than 25 voice commands, and the read-aloud control feature allows you to skip pages, read headlines only, or listen word by word or phrase.

Users can also customize the interface by adding or removing options from TalkBack menus and reading controls. In addition, TalkBack Braille keyboards have added support for Arabic and Spanish.

Dark mode has been added to the map, and you can also enable dark mode by default by selecting “Always in Dark Them” in “Settings> Theme”. It is unknown at this time what the version will look like.

The Google Assistant update will allow you to use this feature even when your phone is locked or away from your hand in the room. After turning on “Lock Screen Personal Results” in the Google Assistant settings, you can call it “Hey Google” when you need it.

Also, according to Google, the card that appears when the phone is locked will be changed to make it easier to read at a glance.

And Android Auto adds custom wallpapers as well as games that are launched by voice using “Hey Google” commands such as trivia and “Jeopardy!”.

The launch screen also has shortcuts to access your contacts, check the weather and adjust the temperature using the Google Assistant. In a car equipped with a wide screen, it is possible to divide the screen into two parts and display a map on the driver’s side and media control on the passenger’s side.

Google notes that the new features of Android Auto will be available “within the next few days” on smartphones running Android 6.0 or later and vehicles with compatible in-vehicle systems. 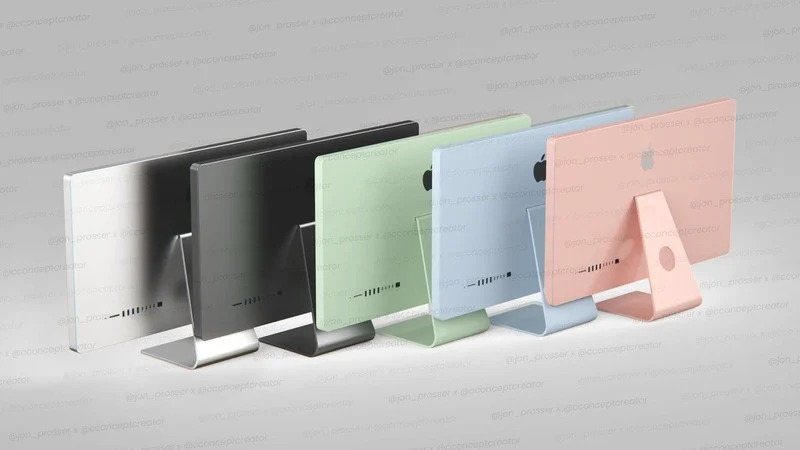