The sixth generation is expected to be available in 2030 and, with it, they promise a speed of 1TB per second. While they investigate the application of this technology, 5G has not yet been deployed worldwide.

5G technology was launched not even four years ago and researchers are already working on a new connectivity that promises to be much more than the current one. According to a report from June this year by the Global Mobile Suppliers Association, the fifth generation was available in early summer in 70 countries, so talking about 6G before 5G has been rolled out around the world may seem rash to Some.

The first announcements about 6G began when 5G had not yet been released by China, which had the intention of reaching 1TB per second. Later, new proposals arrived, such as that of South Korea, which hoped that its pilot project would be launched in 2026 and that its technology would begin to be commercialized between 2028 and 2030, or such as the Huawei brand, which was willing to put two satellites into orbit to carry out 6G tests.

But, if 5G promised to be so innovative, why were countries and technology companies thinking about a new generation when the other one just came out or hadn’t even done it yet? Today’s most powerful generation networks promise more speed and more capacity for massive machine-to-machine communications and the delivery of low-latency, high-reliability services. Now, brands like Huawei, Docomo, AT&T, SK Telecom, ZTE, Nokia, Samsung, Ericsson, Qualcomm, China Mobile assure that 6G will bring even more ambitious things and we are going to talk about them in this article.

6G technology has not yet been launched, however, its name 6G refers to the fact that it is the sixth generation of mobile connectivity and would be the successor to 5G. Between these two generations, researchers are developing a 5.5G or 5G+ connection, which does not meet the demands of 6G, but reaches speeds of 10 Gbps and is expected to come out in 2024.

In the case of 6G networks, the IMT-2020, in charge of developing international mobile telecommunications systems, stated that it would have a download speed of up to 1TB per second. The team began investigating how to create this new generation in 2019 together with the European Union, Russia and the United States.

Through this innovation, the researchers hope to increase the reliability and efficiency of the devices’ connection. In addition, they intend to incorporate Artificial Intelligence to provide that better connectivity.

Through the new smart networks, large companies hope to optimize communications between devices, increasing the accuracy of information transfer, and consuming less energy. Thanks to this, humanity will be able to work on completely innovative projects that are currently only futuristic concepts: 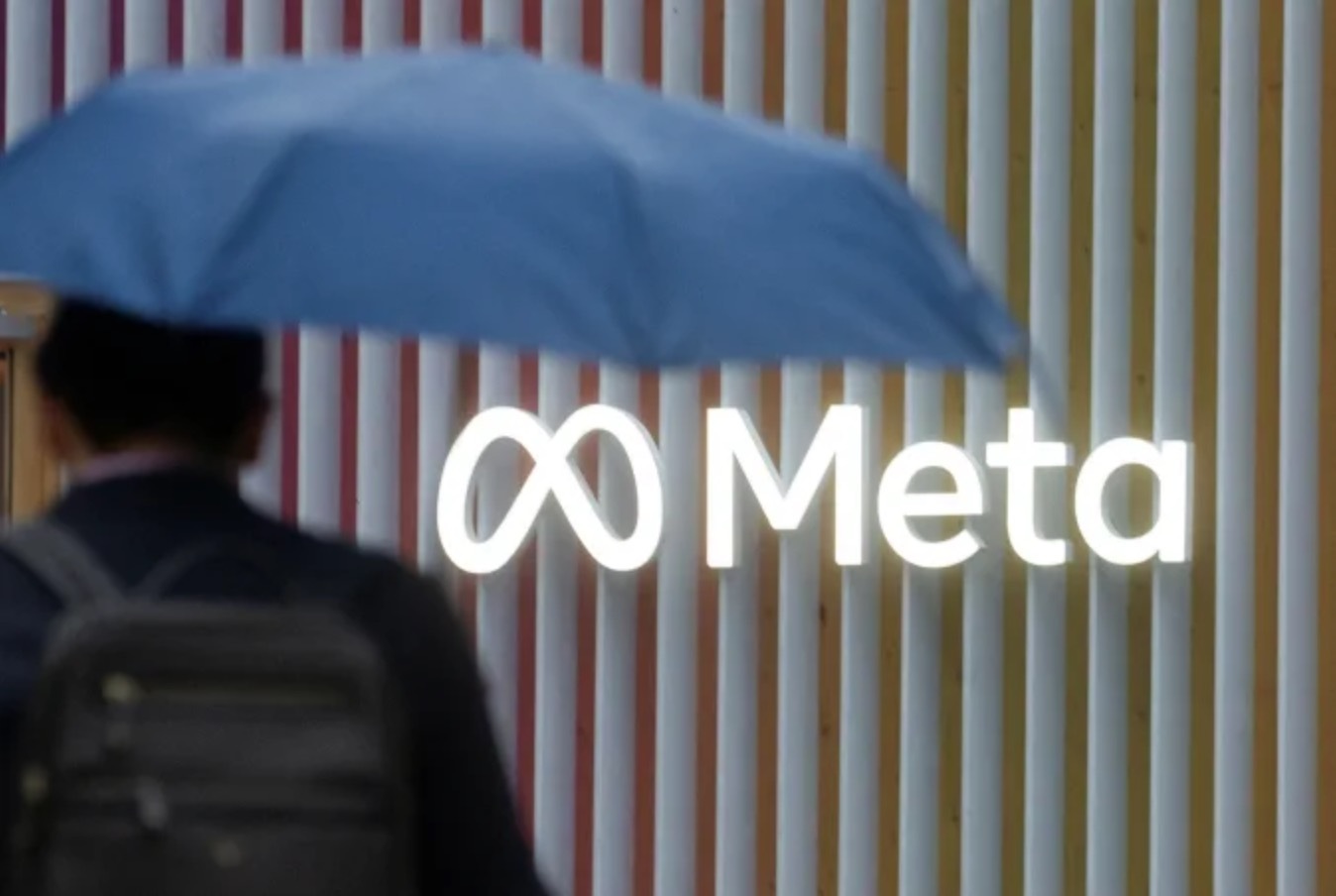