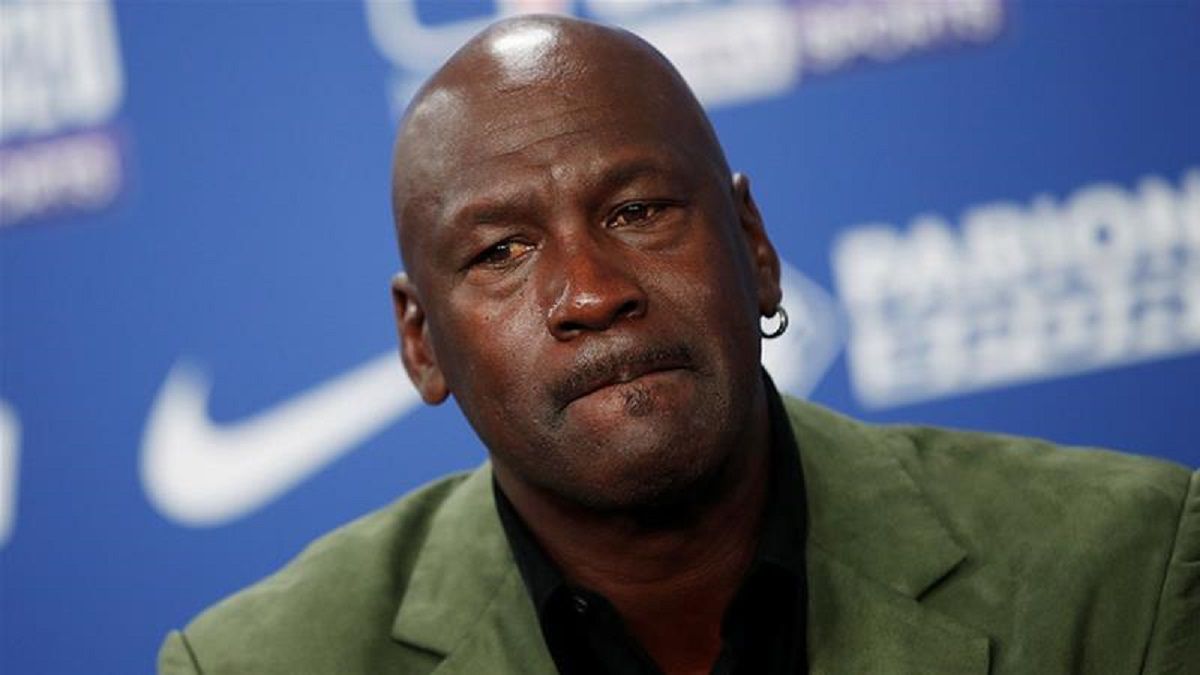 The documentary The Last Dance tried to be an X-ray of the life and career of Michael Jordan , where in addition to relating everything concerning the Bulls dynasty in the 90s, it also showed exclusive sections of the life of the sports legend.

However, there was an important person in Jordan’s life who was not part of the documentary: his ex-wife Juanita Vanoy, mother of three of his children.

In 1984, the then Chicago-born model was introduced to Michael Jordan through a mutual friend and they struck up a relationship that would end up bringing them down the aisle in 1989. Vanoy, over the years, became the mother of three of their children. from Jordan: Jeffrey, Marcus and Jasmine.

After 17 years of marriage and several problems at the end of their relationship, the couple decided to terminate their legal union in 2006, becoming official a year later. The divorce settlement became historic, as Vanoy received around $ 168 million, one of the largest figures handled in the history of divorces in the United States.

Michael Jordan And Juanita Vanoy's 2006 Divorce Settlement Was One Of The Biggest Ever At That Point https://t.co/ljmJJW1bQ0

Juanita Vanoy is very jealous of her private life

Her figure is highlighted by many close friends as the one in charge of preventing her family’s private life from being affected by Jordan’s fame, and that is because she used to treat the press who tried to cross the limits of her privacy with great suspicion. That explains why there are not many statements that Jordan’s ex-wife has provided over the years.

Documentary director Jason Heir explained that the absence of such an important figure as Juanita Vanoy was due in part to a request from Michael Jordan. “He was not interested in the opinion of his wives or his children. We had the storytellers we wanted and I think we have told the story from all points of view,” said the director.

Despite Vanoy’s absence from the production, his impact on the NBA legend’s life is more than remarkable. Without a doubt, it is another of the great omissions that occurred in the narrative of the so famous documentary series. 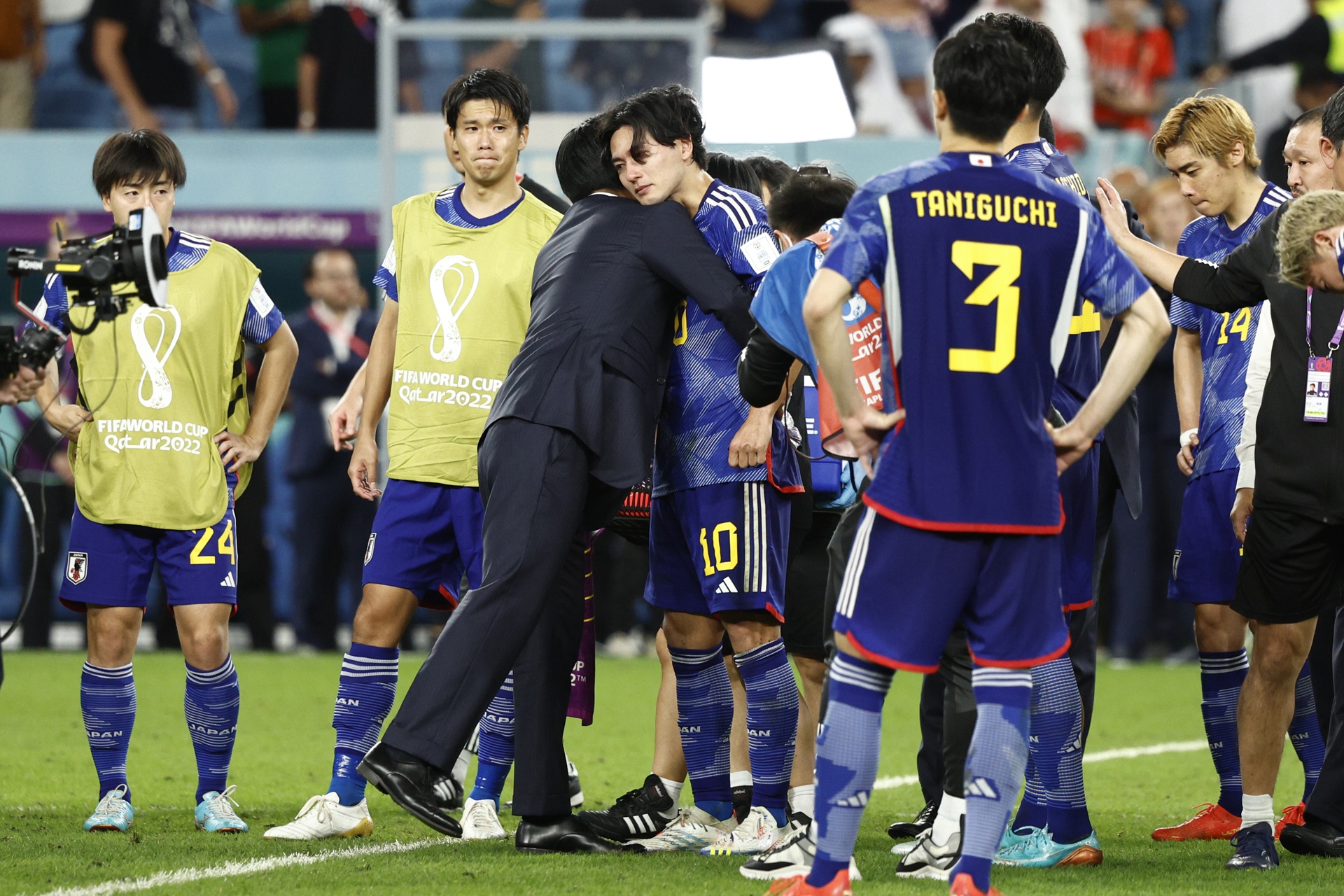