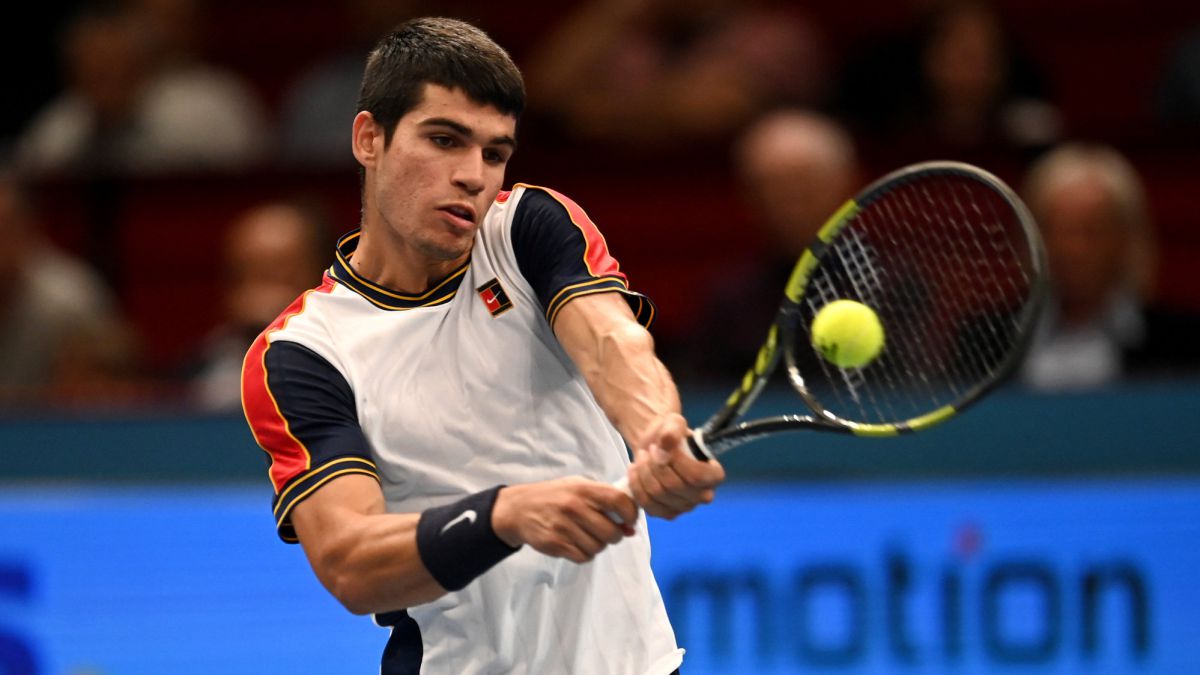 She was arrested on February 17, while she was at the Moscow airport to catch a flight and return to the United States. Her detention is stimulating an important reflection on the gender pay gap that continues to exist in American sports

In the last week, the international media have returned to interest in the delicate story of Brittney Griner, the American basketball player who, on February 17, was arrested while she was at the Moscow airport to catch a flight and return to the United States. According to most of the reconstructions, Griner – who has been under contract with the Russian team UMMC Ekaterinburg since 2015 – was found in possession of some e-cigarette capsules filled with hashish oil and could face up to 10 years in prison.

Despite the facts dating back to a month ago, the arrest began to find space in the newspapers only in the first week of March. As reported by the Washington Post , at an early stage the news was deliberately hidden and made inaccessible to public opinion for fear that excessive media exposure could play in Russia’s favor, making the athlete’s release more complicated.

An attitude of caution which, in fact, has more than some basis in reality: Griner’s arrest, in fact, coincided with a very delicate moment for relations between the United States and Russia, perhaps the most serious since the missile crisis. Cubans, also due to the role that the Biden administration has decided to assume in recent weeks, placing itself at the head of a dozen states in the imposition of sanctions adopted in order to hit the Russian economy and its political elites – which Putin he compared it to a real “declaration of war”.

Griner’s detention was first reported by the New York Times on March 5: it has since become a public domain issue (the US Congress is discussing it openly), not least because Russian state TV has begun to release some mug shots of the athlete.

The “Griner case” is stimulating an important reflection on the gender pay gap that continues to exist in American sports, where the pay gap between the sexes is a constant. Not surprisingly, American basketball players are particularly attracted to Russia due to the – decidedly – higher salaries expected for women’s basketball. For example, Griner earns more than $ 1 million a season playing for UMMC Yekaterinburg, a treasure trove five times over the $ 221,450 he earned to play in the United States last season, which is roughly 10 times his pay. average expected for the American basketball players of the WNBA (130 thousand dollars) – Just to account for the extent of the gap, just think that Stephen Curry, the highest paid player in the NBA,

As Arwa Mahdawi wrote in the Guardian , Griner is not the only WNBA star to have chosen to tie his professional future to Russia to improve his salary conditions and, as far as possible, get closer to the figures perceived by his male counterparts: he is now a common practice. For example, in 2015, UMMC Yekaterinburg chose to pay American player Diana Taurasi just to skip the season in the WNBA, so that she could stay strong and be ready for the start of the Russian women’s basketball championship. The basketball player summed up the terms of the matter well in an interview with Yahoo: «We had to go to a communist country to be paid like capitalists. It is also a backward thing compared to what we learn in sixth grade from the history books ». Now, Russia has not been a Communist country for years, but one thing is certain: the gender disparity in terms of wages generates monsters (and, in the most extreme cases, even hostages).