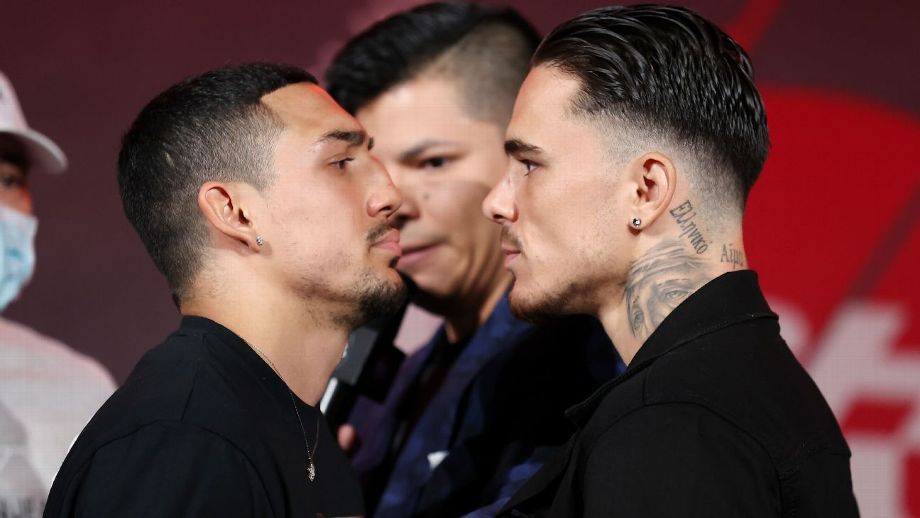 George Kambosos still does not approve changes of date and venue for fight vs. Teofimo Lopez

Good news for the Major League legend, Mauricio Dubón, as his transfer to the Houston Astros has been confirmed.

This was made possible by the Giants’ trade for wide receiver Mike Papierski, both clubs announced.

Additionally, the Giants called up infielder Donovan Walton to replace Dubón on the active roster and assigned Papierski to Triple-A Sacramento.

The numbers that Mauricio Dubón left

Upon his departure, Mauricio Dubón leaves his percentage at .239 with 46 at-bats, two home runs that were in the last games; 10 runs, 11 hits, eight RBIs.

Dubón was originally signed in 2013 by the Boston Red Sox, but on December 6, 2016, he was traded along with Josh Pennington, Travis Shaw and a player to be named to the Milwaukee Brewers in exchange for pitcher Tyler Thornburg.

On November 20, 2020, the Milwaukee Brewers promoted Dubón to the Major Leagues; where he played just 2 games before being traded back to the San Francisco Giants for reliever Drew Pomeranz and pitcher Ray Black.

The  American League  and the entire 2022  MLB season  have a new favorite to reach the World Series in the  Houston Astros , who in their last game was far superior against the  Washington Nationals  with 6-1

In the  Nationals Park of the territory of the American capital. Everything started on the right foot for the Texas franchise, which already went up in the first inning with José Altuve ‘s one-run homer.

Then, on Alex Bregman ‘s over-the-bounds hit , Michael Brantley put up his team’s second run; then came a flurry of runs with Yordan Álvarez plus Yulieski Gurriel’s two-run homerun.

The five-point lead was the sentence in only the first inning, Washington could barely count in the final innings of the game, but the Astros had already scored the sixth.

With this result, the Houston Astros now have 11 consecutive wins and improved their regular season record to 22-11; this to stay in second place in the MLB American League.