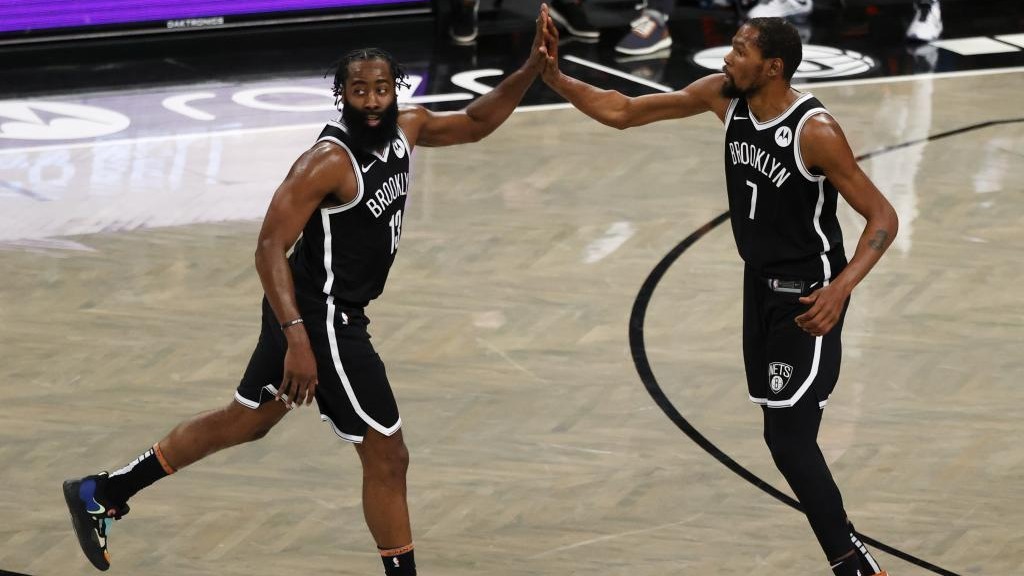 The Brazilian Ricardo Ferretti, coach of the Juárez FC of Mexican soccer, affirmed this Saturday that his team has fallen into despair before the streak of 10 consecutive duels without winning.

“We are overcome by desperation due to the situation we have, more so in games like today’s when for wanting to score a goal they make us the third,” said the coach at the end of his team’s 3-0 defeat against America in the thirteenth day of the Clausura.

Juarez had trouble generating danger from the start; he went down on the scoreboard in the first half with goals from Alejandro Zendejas and Uruguayan Federico Viñas, in the second half Chilean Diego Valdés scored the 3-0.

Ferretti acknowledged that the streak his team is going through of 10 games without winning, Juarez’s most recent victory was on date three, has lowered their spirits and that has caused them to be unable to get up.

Regarding his permanence at the head of his group, the strategist mentioned that it is not a determination that corresponds to him, although he assured that he will not leave his players lying around, whom he will seek to motivate.

“I am no stranger to this situation, I feel bad, but I would not abandon it; I need to give confidence and hope to my players; for the rest it is not a decision of mine, but of the directive, to them it would be necessary to ask”.

Ricardo Ferretti insisted that the only thing that will get them out of the pothole is work.

“We all have to work tactically, physically and in all aspects, do it every day to try to turn around what is happening to us”.

With the defeat, Juárez remains last among the 18 teams in the tournament with eight points as a result of two wins, two draws and nine losses.

On matchday fourteen, Juárez FC will host Pachuca next Friday.