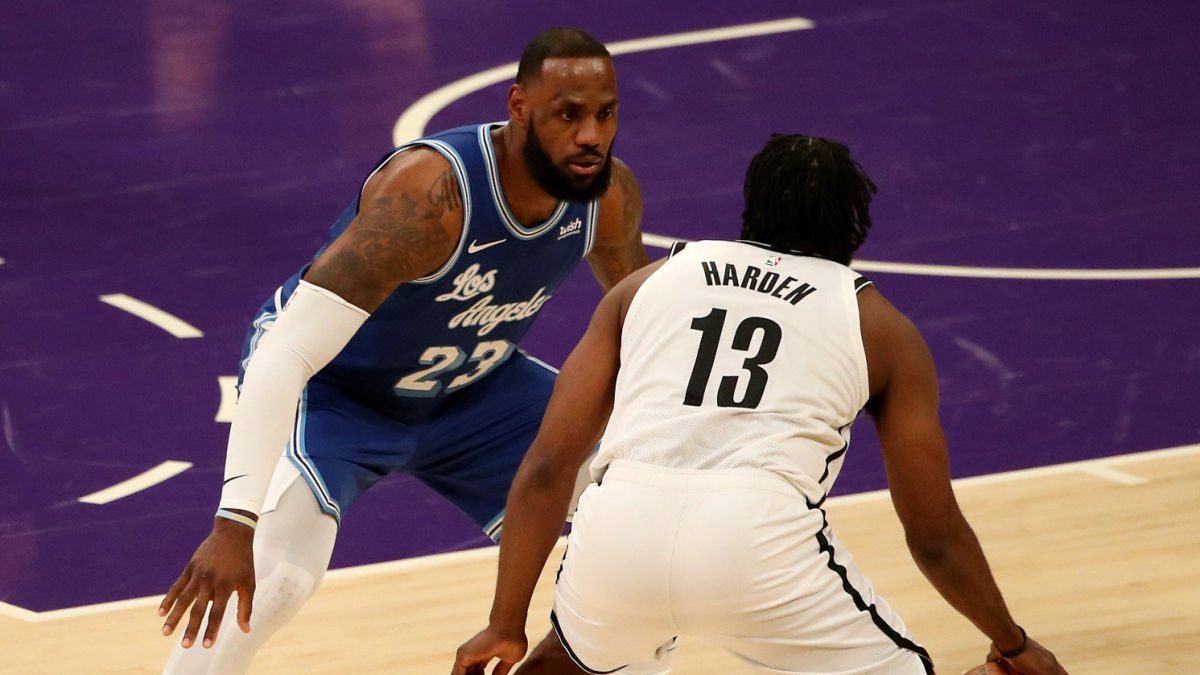 Independiente del Valle and Sao Paulo, champions of the Copa Sudamericana in 2019 and 2012, respectively, will meet on October 1 in the Argentine city of Córdoba in search of the second title for their showcases.

The Ecuadorian and Brazilian teams will play the final at the Mario Alberto Kempes Stadium.

The Tricolor from São Paulo conquered the Suamericana in 2012, when the title was still disputed in round-trip matches. They beat Tigre from Argentina 0-0 at the Bombonera, which served the Buenos Aires team to play at home, and 2-0 at the Morumbi stadium with goals from Lucas Moura and Osvaldo.

This Thursday with his qualification for the final in Córdoba Sao Paulo achieved the most difficult with two goals from midfielder Patrick after the 3-1 defeat he had suffered a week ago in Goias.

It was the Argentinian Giuliano Galoppo who sealed the classification by converting the last and decisive charge in the penalty shootout.

Independiente del Valle played the first single final of the tournament in 2019 against the Argentine Colón de Santa Fe at the Nueva Olla stadium of the Paraguayan club Cerro Porteño in Asunción.

Fernando León, John Sánchez and Christian Dájome gave the title to the Ecuadorians who had only been in the First Division of Ecuador for 10 years.

INDEPENDENT, GETTING USED TO DISPUTE CHAMPIONSHIPS

The Ecuadorians got into the final this Wednesday with a 0-3 home win over the Peruvian Melgar.

In 2009, Inpendiente del Valle had achieved promotion and in 2016 they played their first Copa Libertadores final, which they lost to Atlético Nacional.

In their country, the striped Independiente del Valle won their first title last year with several of the figures who won the Sudamericana and those of their soccer schools.