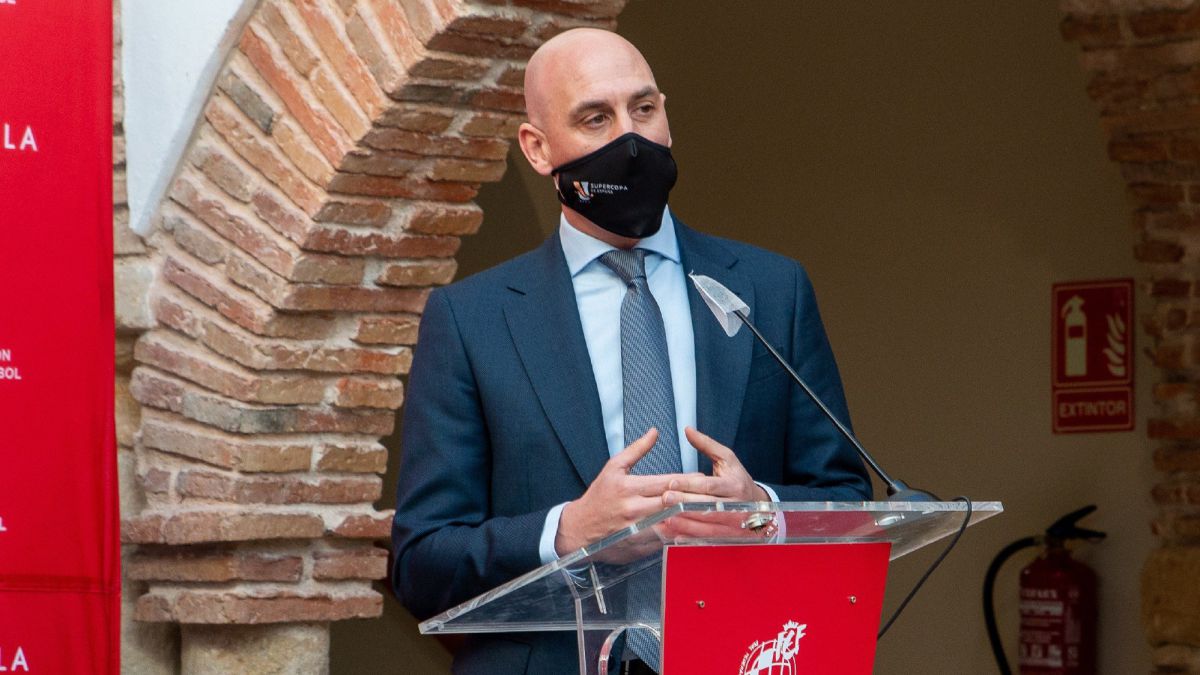 Santiago Giménez has had football in his blood since birth, since he is the son of the homonymous footballer, who was also known as “Chaco”. For example, it is enough to mention that at the age of 9 he was already excited about scoring a goal in a World Cup, since in South Africa 2010, the player saw Chicharito Hernández score and since then he has taken him as a reference.

Despite the fact that in that World Cup match the Aztec team was one step away from the long-awaited fifth game, the “Bebote” was marked after witnessing the goals that the all-time top scorer of El Tri scored against France and Argentina.

“I remember the 2010 World Cup a lot, Mexico did well, although against Argentina we were out in the Round of 16. Having Chicharito as a reference for his goals was born a little from that World Cup, it was a very nice Cup from what I remember, ”

Now, 12 years later, Giménez has the opportunity to represent the Aztec country in the most important soccer tournament on the planet, since he is fighting for a place in Gerardo Martino’s team that will compete in Qatar 2022.

And from the fantasy of going to the World Cup comes the dream of emulating his role model and scoring something with the tricolor jersey.

“It is a great pride to represent my country, which is not just any country, it is Mexico. We know that we are very fanatical about soccer, that the whole country is paralyzed in the World Cups and that is very special. Just thinking about it (scoring) gives me goosebumps, it would be something magical to score a goal in a World Cup,” he said.

Of course, for this to happen, Santiagol, as they call him at Feyenoord in the Netherlands, would first have to be summoned, something will not be an easy task, since he is fighting for his place against very experienced players, such as Raúl Jiménez, Rogelio Funes Mori and Henry Martin.