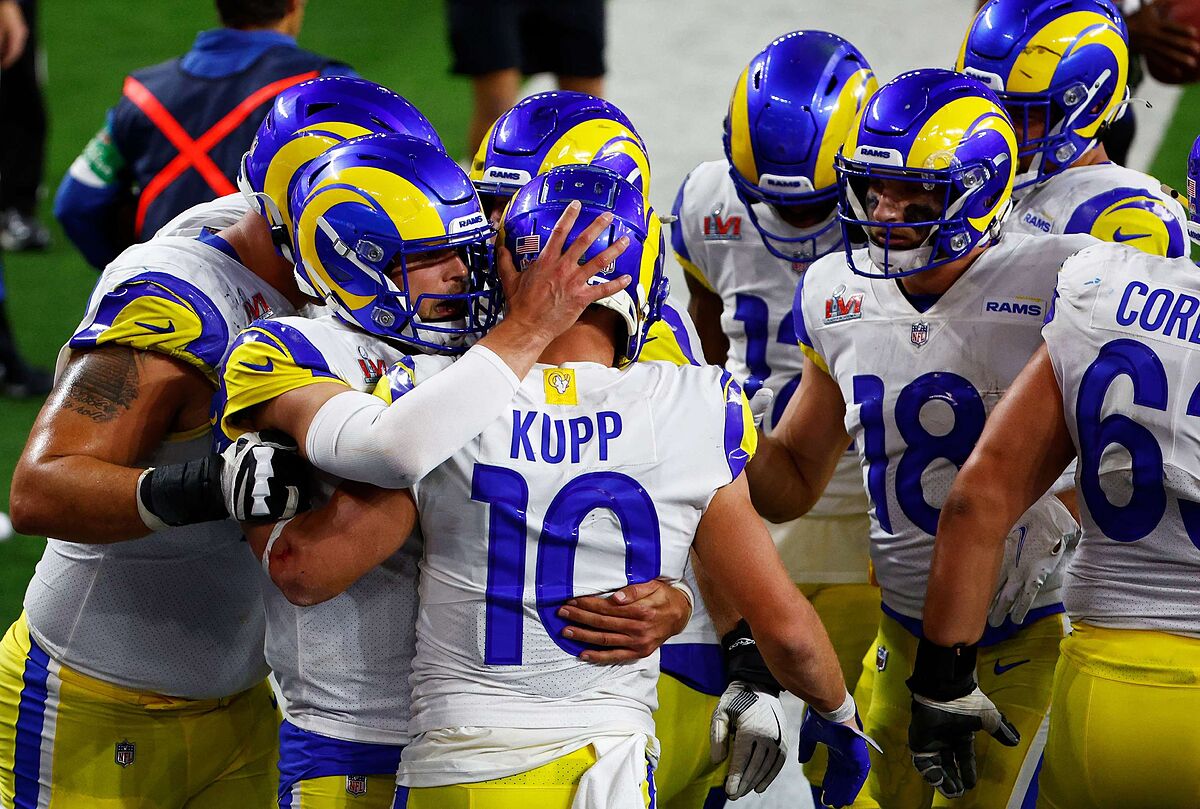 The Rams win the Super Bowl of posturing: a dwarf, a forgotten, a lame and a lot of glamor

The Russian men’s national soccer team will be effectively excluded from Euro 2024 after UEFA decided to exclude them from the qualifying draw, Ukrainian officials have claimed. UEFA is formally discussing the situation at a meeting of its Executive Committee in Croatia on Tuesday.

Russian teams at all levels were initially banned by UEFA and its global counterpart FIFA in late February, following the start of the conflict in Ukraine. The sanctions prevented the Russian men’s team from trying to qualify for the FIFA World Cup in Qatar, which is due to take place later this year.

UEFA has since extended its ban to cover the 2022/23 season, although it has not ruled on Russia’s possible participation in Euro 2024.

In the build-up to the Euro 2024 qualifying draw in Frankfurt on October 9, UEFA has faced pressure from Ukraine and tournament host Germany to ensure Russia is excluded from the list.

“The Russians have nothing to prepare for,” wrote the president of the Ukrainian Football Association (UAF), Andrey Pavelko, in a message on social networks on Tuesday, stating that it had already been determined that Russia would be banned.

“At least until 2024, they will not be in official international soccer competitions,” Pavelko added.

Euro 2024 will take place in ten German cities from June 14 to July 14, 2024, with qualification for the tournament starting in March next year. As hosts, Germany will play in the tournament automatically, while the remaining 23 places will be made available through the qualification process. Russia was among the hosts of the last edition of the European Championship, which was a delayed event held in the summer of 2021 due to the pandemic. Saint Petersburg hosted seven matches in total in the special 60th anniversary pancontinental version of the tournament.