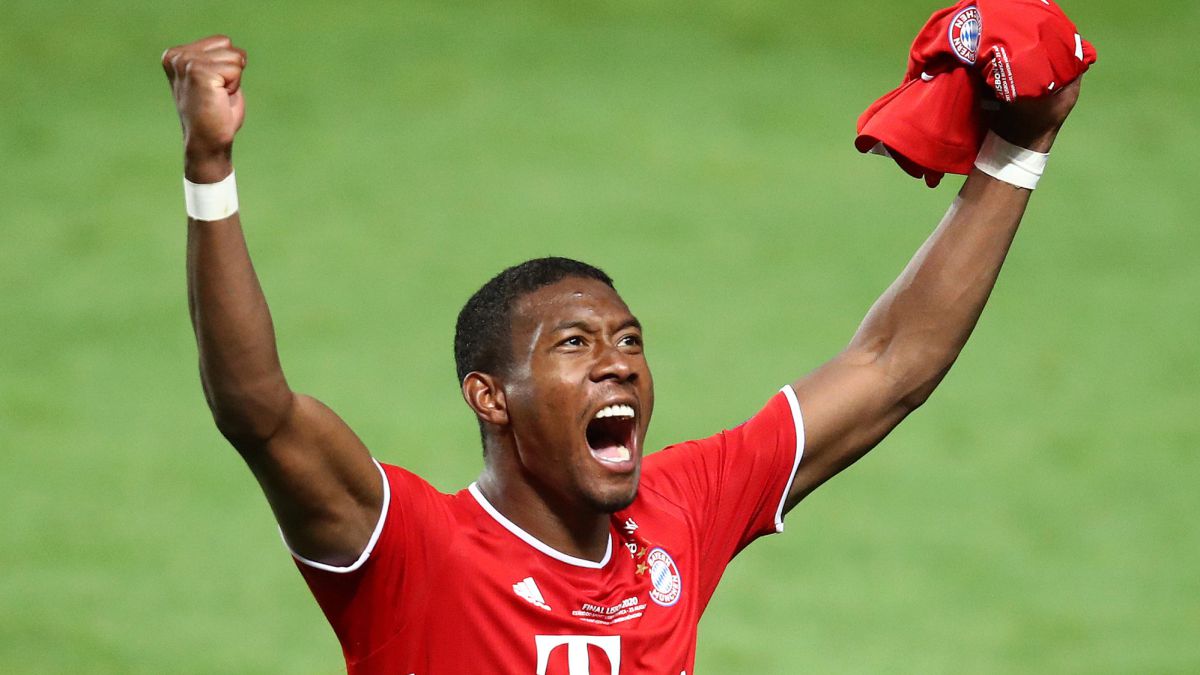 Alaba asks for 22 Million Per Season

Morocco will face Spain first thing in the morning, while Portugal and Switzerland will close the last day of the round of 16 at the World Cup in Qatar

DOHA.- Six teams are already in and this Tuesday the last two that will say present in the quarterfinals of the Qatar 2022 World Cup will be known. A couple of electrifying duels will serve to define the final places, with a view to taking another step towards the long-awaited goal of lifting the most important football cup.
The first challenge of the task will put Morocco and Spain face to face. That challenge is scheduled to start at 10:00 am.

On the eve of that clash, Spain coach Luis Enrique gave his team a unique task following their loss on penalties to Italy in last year’s Euro Cup semi-finals.

“More than a year ago, at one of the rallies, I told the players: ‘ Gentlemen, you have homework. Each one has to arrive with a thousand penalties taken on their teams, ”the coach recalled on Monday. “Most will have done their homework.”

And it is that although Spain does not want its duel against Morocco to reach the instance of penalties, at least it is sure that it was prepared to face that circumstance.

The “Red” also succumbed in a shootout from 12 steps in the round of 16 of the 2018 World Cup, against the host Russia.

“ For me it is not a lottery, you have to show your quality in a moment of maximum tension and enduring it says a lot about each player”, said Luis Enrique. “It is less and less lucky. It can be trained, it’s manageable.”

Morocco has been one of the great revelations of the tournament after coming out first in a difficult group. She was ahead of Croatia, runner-up in the last World Cup, and Belgium, semifinalist in 2018.

The North African national team conceded just one goal in their three group games and enjoys plenty of support in Qatar, as they are the last of the four Arab teams still in the running – and also the last from Africa – after Senegal was knocked out. against England on Sunday.

“Everyone wants to come to Doha,” said Moroccan coach Walid Regragui, who took over the team in August. “We could fill two stadiums.”

For its part, in the second commitment of the day, which will begin at 2:00 pm, Portugal will seek to assert its favoritism against the always complicated Switzerland.

Cristiano Ronaldo was once again the focus of attention at the Lusitano press conference prior to a World Cup match, although the topics that his veteran coach had to address were not pleasant at all.

Rumors that the star has tied his signing with a club in Saudi Arabia. The noise that does not stop due to the apparent obfuscation of Cristiano when he was substituted last week. And the survey of a Portuguese newspaper that showed that a vast majority of the Portuguese fans do not want to see him in the starting eleven to face the Swiss.

Fernando Santos, who has been in command of the team for eight years, dribbled two of the issues.

“I have no idea,” Santos said about the version of a Spanish sports newspaper that Cristiano will sign with the Saudi club Al Nassr after terminating his contract with Manchester United. “That is his decision and it is something that only corresponds to him “.

Regarding the opinion poll carried out by the Portuguese newspaper O Bola, Santos was curt: ” I don’t pay attention to polls or that kind of news.”

However, Cristiano’s body language, after being substituted midway through the second half of the 2-1 loss to South Korea on Friday, prompted Santos to remind everyone who’s boss in Portugal.

“ I didn’t like it at all ”, Santos said over images of something he couldn’t see during the match. “We have solved this problem within the team and that’s it”.

Portugal won their first two group games to qualify for the round of 16 and then lost to South Korea with several substitutes, despite Cristiano starting for the third straight game.

The Portuguese have not made it past the round of 16 since the 2006 World Cup, when they were semifinalists. It was the only time Ronaldo advanced beyond the quarterfinals.

As for Switzerland, the dangerous man is Breel Embolo, who has scored twice in the group stage and has four in his last five games for his country.

This is one of two clashes between Europeans in the round of 16, and the winner will face Spain or Morocco in the quarterfinals.